Startling Study: Can People This Age Even Benefit From Alcohol? 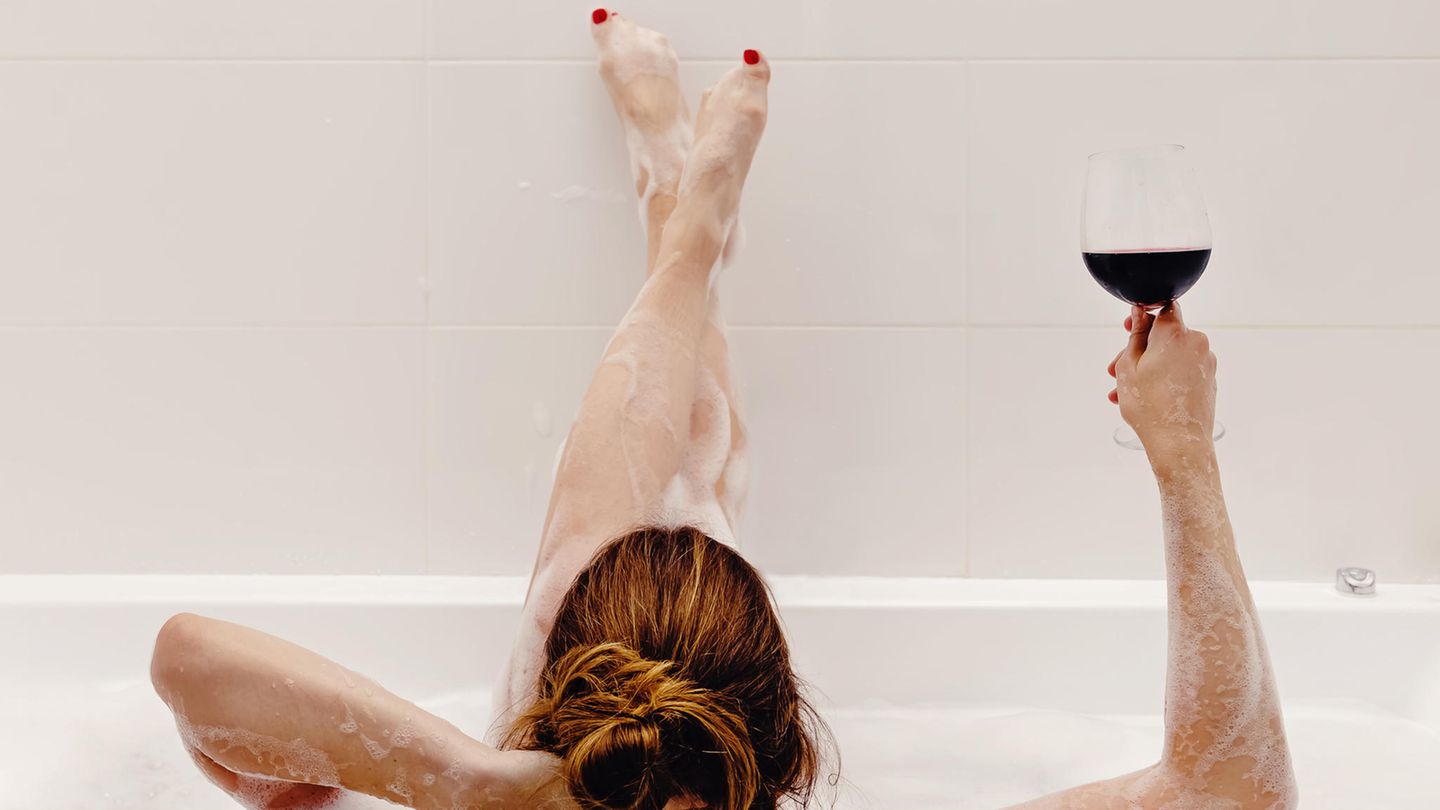 New study
At this age, people can actually benefit from alcohol

Research is constantly being conducted on the effects of alcohol on our health. A big new study now suggests that age is a major factor.

For a long time, it was assumed that a few drinks wouldn’t damage our health too much or that it might even benefit our health in certain areas, such as heart health. In recent years, the scientific consensus has been that even small amounts of alcohol damage the brain and can promote various diseases. A large-scale research project at the American University of Washington in Seattle, the “Global Burden of Diseases” studyagain looked at the effects of alcohol on our health.

Large study on the effects of alcohol on health

In a recent analysis of 21 regions around the world, researchers looked at data from people aged 15 to 95 over a 30-year period. They looked at the effects of alcohol consumption on a total of 22 different health risks, including cardiovascular disease and cancer.

The study results suggest that it seems to make a big difference at what age you start drinking. According to the results of the study, alcohol consumption harms people under the age of 40 significantly more than people over the age of 40. The latter can apparently even benefit health-wise from small amounts of alcohol.

Young people should drink as little as possible, from the age of 40 it can be a little more

What is surprising is the harm young people can do with alcohol. For example, researchers recommend that women under 40 drink no more than two tablespoons of wine or 100 milliliters of beer per day. Apparently, young men should drink even less: experts advise them to drink a maximum of two teaspoons of wine or 40 milliliters of beer a day. The latter corresponds approximately to a shot glass.

Co-author Emmanuela Gakidou of the University of Washington summarizes the results of the large study as follows: “Our message is simple: young people should not drink, but old people could benefit from small amounts”, explains- she. “While it may be unrealistic for young adults to stop drinking, we believe it’s important to communicate the latest evidence so individuals can make informed decisions about their health.”