Star Trek: Why are there so many references to the universe of science fiction in “Elvis”? 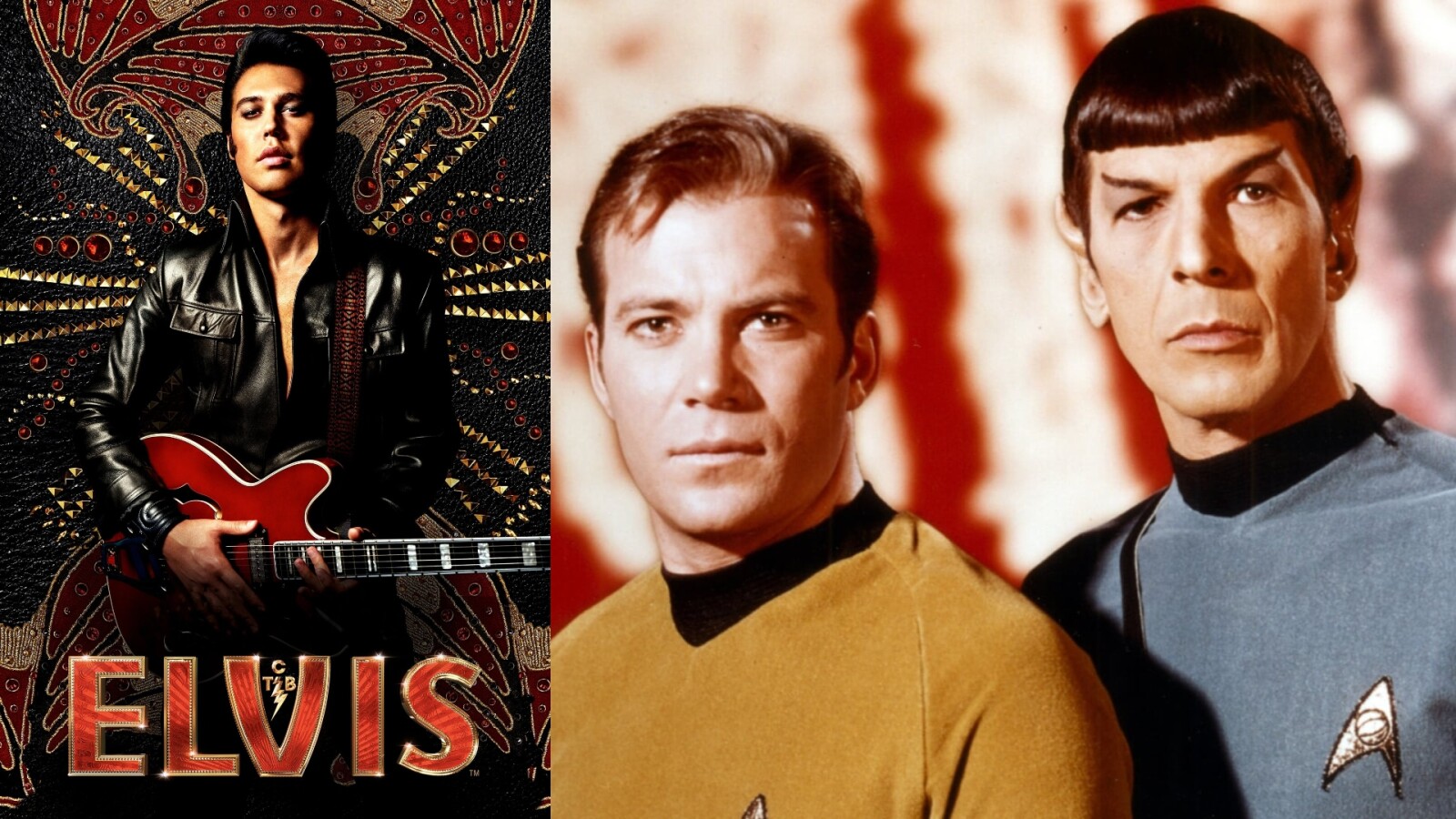 Baz Luhrmann’s ‘Elvis’ is currently playing in German cinemas and even inattentive viewers will have noticed that the film is full of allusions to the ‘Star Trek’ universe. Early on, when Colonel Parker (Tom Hanks) narrates the flashback, we see the “Star Trek Experience” in Las Vegas.

A model of the Enterprise takes off and we dive into the story of Elvis (Austin Butler). Later, when Elvis is scheduled to play a Christmas concert for NBC, two “Star Trek” posters are seen through the windows of the control room. One with Spock (Leonard Nimoy) and Kirk (William Shatner) and another with Uhura (Nichelle Nichols).

Both posters aren’t just small and pretty Easter Eggs, they really stand out in the image and sometimes steal the show from actors and actresses. But why is this?

In fact, Elvis Presley was a huge science fiction fan. From comedic superheroes to “Star Trek”, the rock icon has inspired it all. No wonder he often worked with “Star Trek” guest actors in his own movies and also named one of his horses “Star Trek.”

A fun little fact at this point is that “Star Trek: The Experience” didn’t open in Las Vegas until 1998, and Colonel Parker told his story in 1997. In fact, the “Star Trek Experience” n didn’t even exist yet.

Also, according to the film, “Star Trek: The Experience” will be at the International Hotel in Las Vegas. However, the hotel was renamed the Las Vegas Hilton in 1971. A name change that does not appear in the film either, as Elvis was still playing in 1977, shortly before his death, at the International Hotel, which should in calls itself the Las Vegas Hilton.

For “Star Trek” fans, the “Elvis” references are a funny little surprise. Did the references jump out at you as much as we did?

- Advertisement -
Share
Facebook
Twitter
Pinterest
WhatsApp
Previous articlePrincess Victoria: are Victoria Days on the brink? Hof takes the floor
Next articleJune 2022 was the fourth warmest since 1961, with the earliest heat wave in the series coinciding with 1981 data