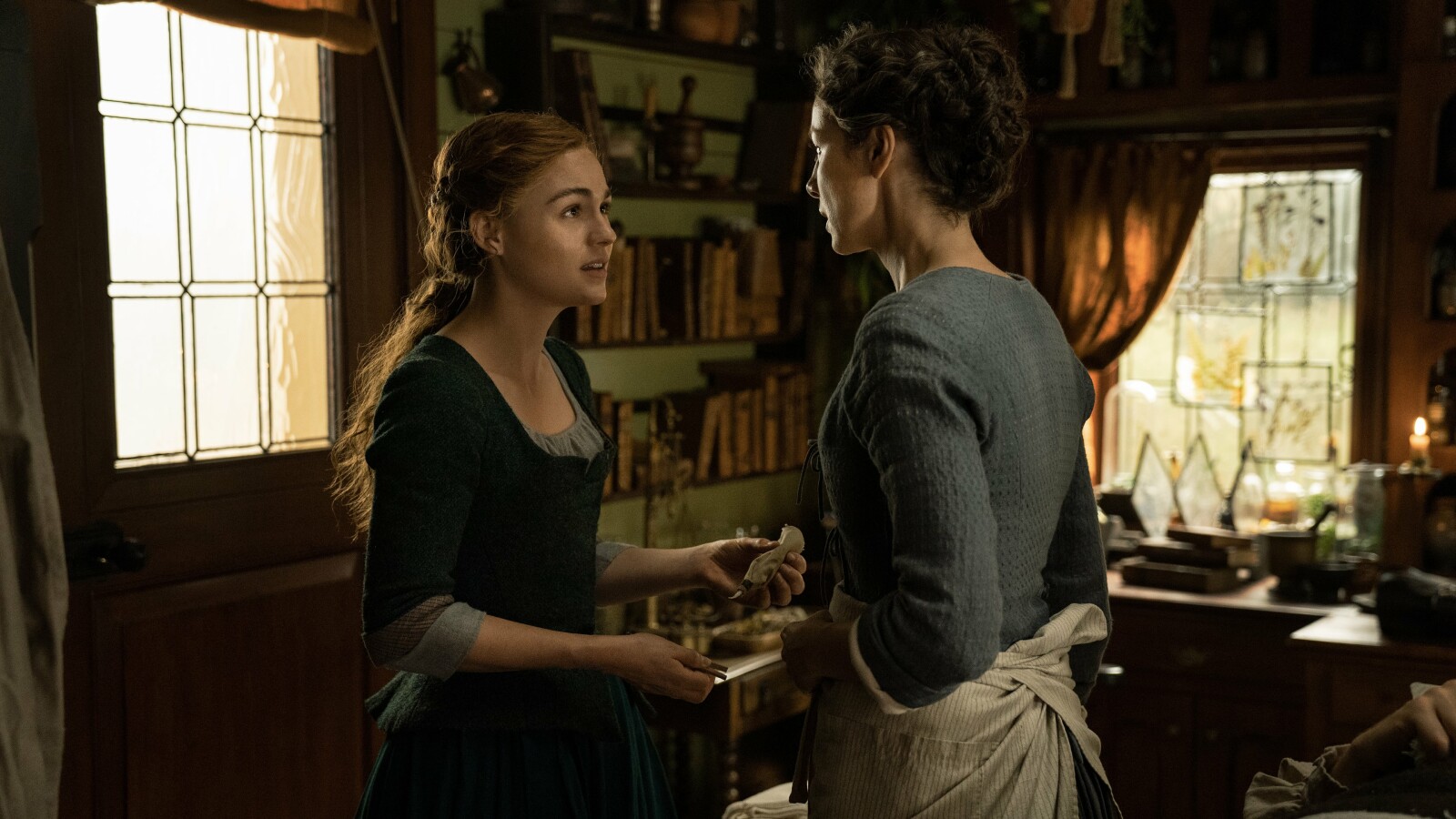 Reports are from the US website Central Trek. What role Speleers will play in Star Trek: Picard Season 3 has not been revealed. A villainous role is a possibility, as Speleers is best known for his impressive performance as the obnoxious Stephen Bonnet on Outlander.

Other famous projects Ed Speleers has worked on include Downton Abbey, Alice in Wonderland: Through the Looking Glass and the infamous film adaptation of Eragon, which he starred in.

Ed Speleers’ involvement in the “Star Trek” series has yet to be officially confirmed. We will surely know more soon. There’s no official start date yet, but we’re guessing spring 2023. Until then, other “Star Trek” releases will begin.

Previous articleAnja Kling: grown up! Rare recording of son Tano and daughter Alea
Next articleThe watch that elevated industrial materials to the category of luxury