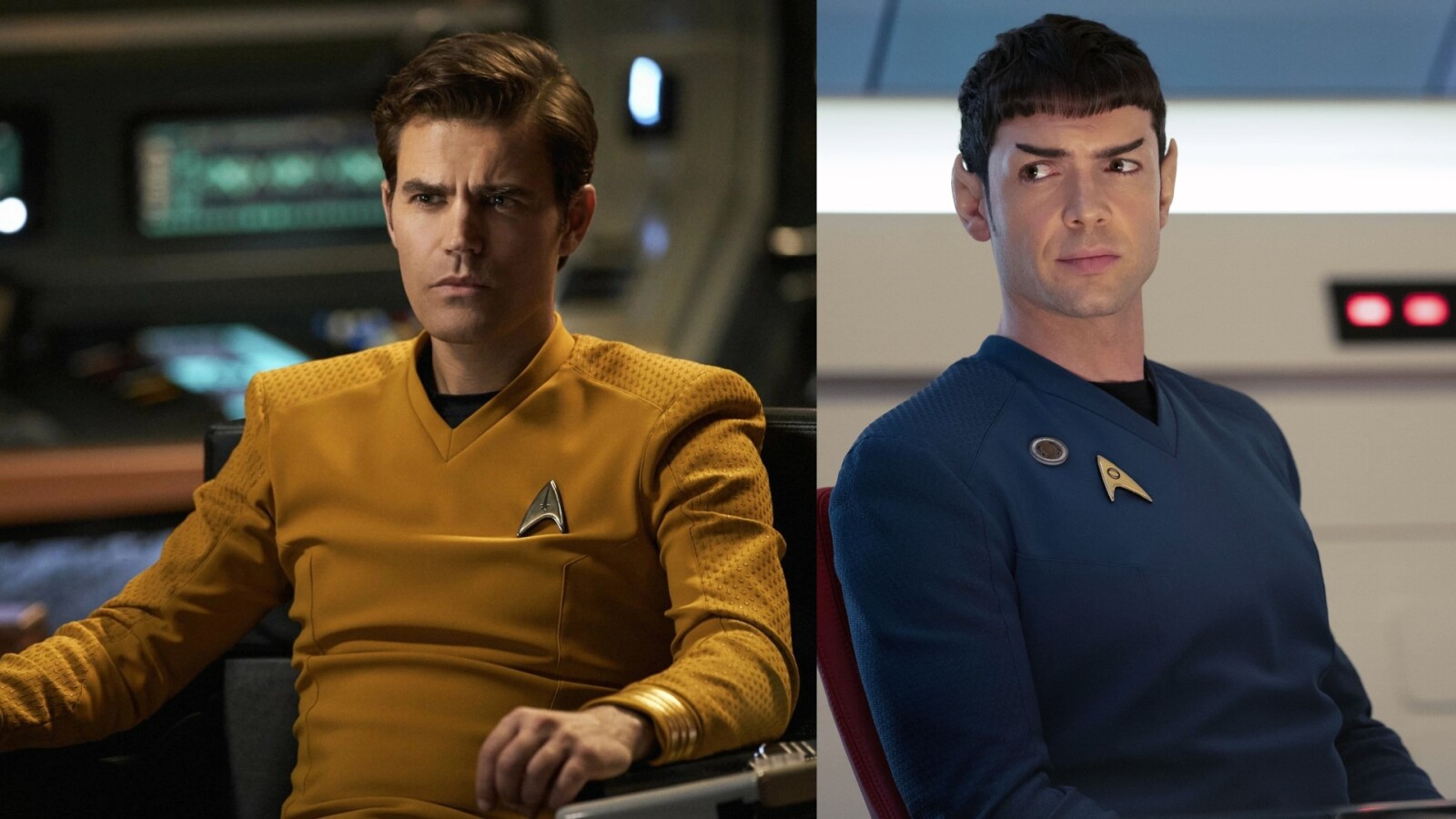 Paul Wesley already appeared in a guest role as James T. Kirk in the first season and now he promises that we won’t only get to know him much better in season 2, he also hints that he is referring to the famous Kirk from “Starship”. Enterprise”. – Spock’s dynamic is recalled.

In conversation with the American magazine cinema mix the actor reveals, “In Season 2, we explore their dynamic more. I can’t go into too much depth.” But of course it goes further afterwards!

“But what I’m going to say is that Ethan [Peck; Spocks Schauspieler] and I’ve really become friends now. It’s so funny, and I don’t know if it’s subconscious, but we actually have that Kirk Spock dynamic in real life. This is very fun. We chat, hang out or go out to eat or drink together. We text each other all the time.”

Wesley continues, “We’ve developed such a natural dynamic, him and I. It makes it so much easier on screen because we can just be ourselves.”

It’s unclear when “Star Trek: Strange New Worlds” season 2 will begin airing on Paramount+. The streaming service itself will only come to Germany in December 2022 and will bring many new versions of “Star Trek” with it!