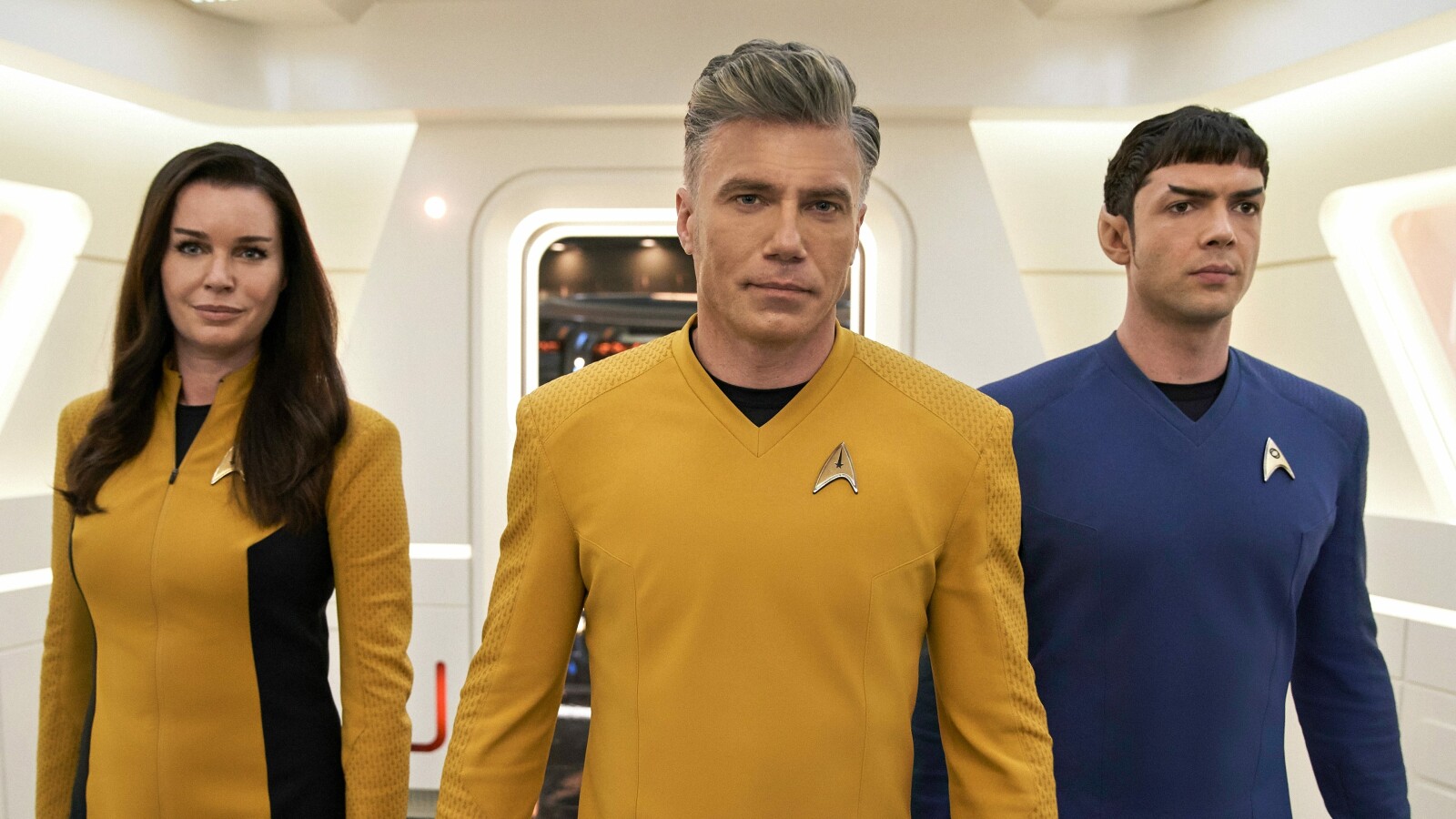 Of all the new Star Trek series, Star Trek: Strange New Worlds has garnered the most fans and the best reactions. The series brings together old and new fans of the Star Trek universe in a way that controversial shows like Star Trek: Discovery and Star Trek: Picard cannot.

But why is this? Is the series better than the others? It’s hard to answer because show reviews are always subjective, but there are a few clues as to why Star Trek: Strange New Worlds is doing better: by taking the show down a notch.

“Star Trek: Strange New Worlds” bravely proves why less can be more. The series tells a stand-alone story with each episode, following the formula of the classic “Star Trek” series rather than “Discovery” and “Picard.” However, the individual stories themselves never carry the weight of global destruction.

While in “Star Trek: Discovery” this is not uncommon for the whole universe and also in “Star Trek: Picard” there is always a lot at stake, in “Star Trek: Strange New Worlds” there are smaller stories that don’t always get pumped up and put into action.

The individual stories still take a more personal and intimate approach, which is enhanced by the fact that each episode focuses on a different main character from the series. It’s not always about the story, but about the characters and how they deal with “everyday problems” in the space.

The structure of ‘Star Trek: Strange New Worlds’ is a relic of the old days, but it also uses the new technology that once kept ‘Star Trek: Discovery’ and ‘Star Trek: Picard’ up to date with modern science. . fi productions leave.

The fact that “Star Trek: Strange New Worlds” is so well received proves that the outdated storytelling of series in which there are no cross-season stories can still work today, and it doesn’t always. necessary to go faster, higher and further. . But that doesn’t mean the approach is worse than other series.

The “Star Trek” universe has several series, all of which differ in style and tone, especially when you add “Star Trek: Lower Decks” and “Star Trek: Prodigy.” It’s not that everyone likes every series. There will never be an approach that satisfies everyone.

But thanks to this wide range of different series, the “Star Trek” universe can appeal to many different target groups and meet the different wishes of fans without disappointing other fans. If you don’t like “Lower Decks”, you might like “Discovery” and vice versa!

In the future, the spectrum will be further expanded and many “Star Trek” novelties await us. You can find out how you can already see “Star Trek: Strange New Worlds” in Germany with a tip.