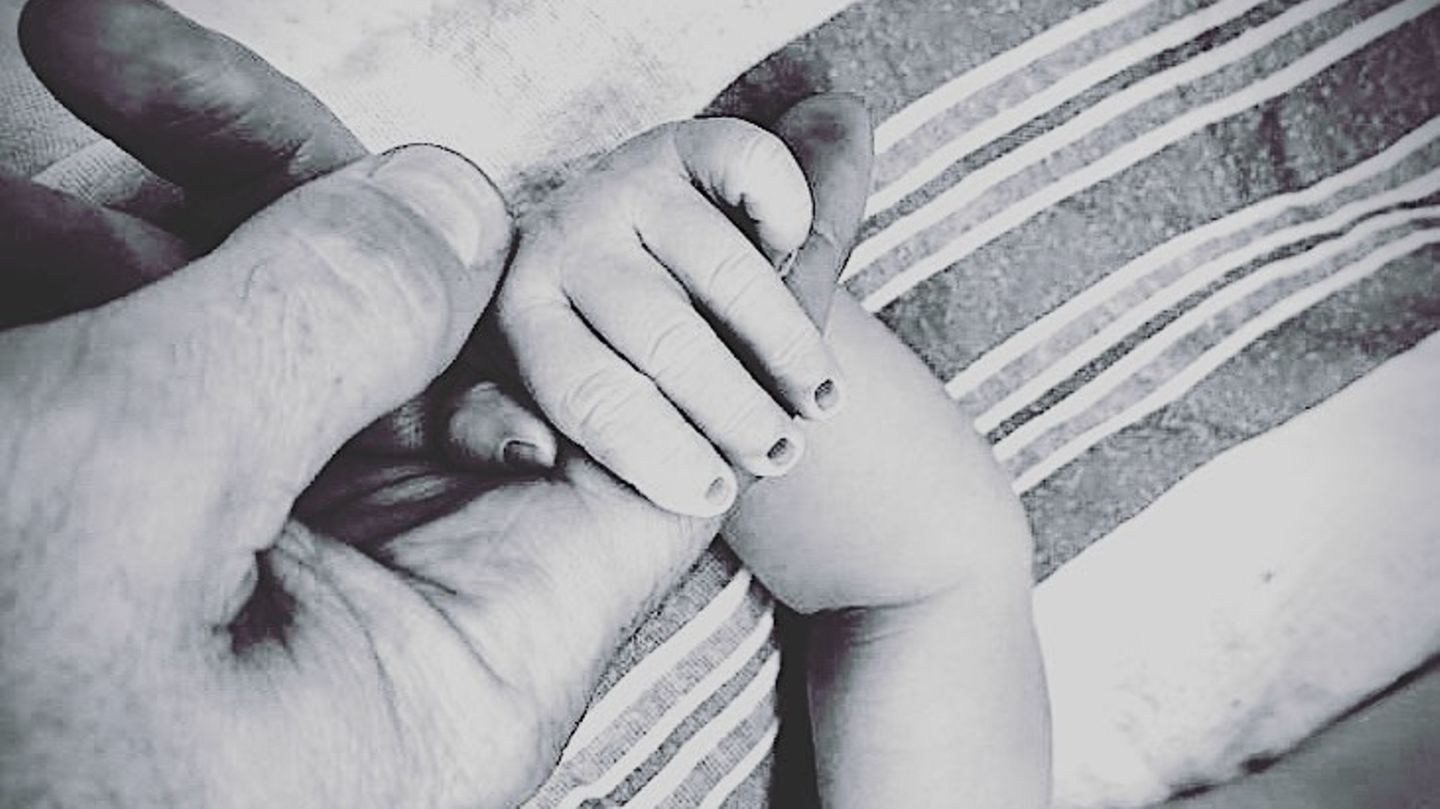 Baby stars are Hollywood’s secret stars. As soon as a new celebrity child is born, fans and the press are turned upside down. Each magazine wants to be the first to publish a coveted photo of the child, but they struggle to get a few shots. Several million euros are then often disbursed for the exclusive rights to the image, as in the case of the twins of Angelina Jolie and Brad Pitt or those of Jennifer Lopez and Marc Anthony.

An official photoshoot is one way to avoid the hype of paparazzi eager to get the first photo. However, some of the star grandkids are almost never seen in public, as for many VIPs, the privacy of their little proteges is worth its weight in gold. Some celebrities, including Amal and George Clooney, ensure that virtually no photos of their children are made public.

A new generation of new moms and dads are increasingly cutting the winds of celebrity hunters by taking matters into their own hands on social media. Sleeping peacefully or wrapped in chic designer blankets, they show off the sweet star offspring just after birth. However, while some parents only show off the little one’s hands or feet, others immediately put their offspring in the media spotlight. As the children of media professionals like Chiara Ferragni or Dominic and Sarah Harrison grow up in the public eye, fans of Katy Perry and Orlando Bloom are still waiting for more shots of their daughter Daisy.

When it comes to fashion, young people are always at the forefront. Just remember Prince George’s cute outfits as a baby that sold out in no time. The Mini-Stars are therefore very early – voluntarily or not – real advertising media for brands, and at the same time an economic factor.