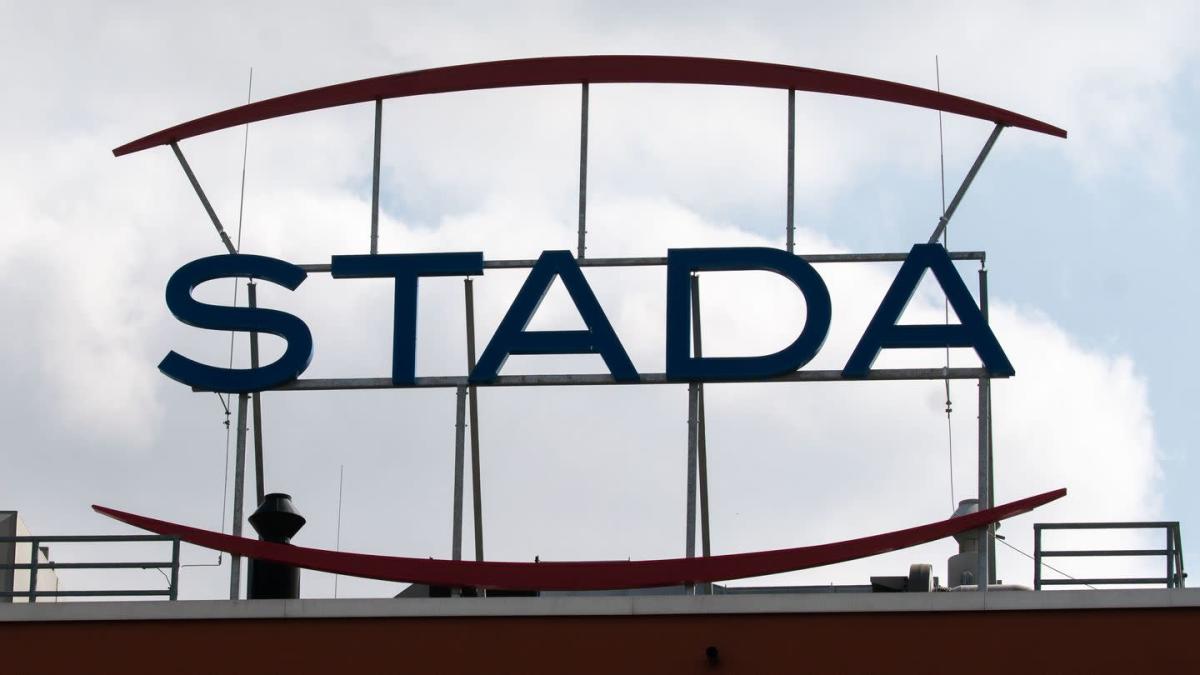 Bad Vilbel (dpa) – The drugmaker Stada expects losses in its important Russian business due to the war in Ukraine, but remains confident after a solid financial year.

He is not currently worried about the demand for drugs in Russia, said CEO Peter Goldschmidt of the German Press Agency. Rather, it is a challenge to secure the supply chain and production. “From an economic point of view, the development of the ruble is particularly important,” Goldschmidt said. Since Stada’s balances are in euros, a weaker performance of the Russian currency would affect manufacturer Grippostad.

Russia is one of the most important markets for Stada, contributing around 14 percent of sales. The group employs 2,100 people there, around a sixth of the global workforce, and is one of the largest local suppliers. “In the medium term, we can offset losses in Russia with growth in other countries,” Goldschmidt said. Stada wants to stick to his Russian business.

Missiles very close to the factory.

Goldschmidt is also worried about the war in Ukraine, where Stada has about 440 employees. In kyiv, the group has a factory near the military airport. It’s still standing, but rockets have landed nearby, he said. The employees are fine.

Last year, Stada’s sales rose 8 percent to 3.25 billion euros, as the group announced on Tuesday. In Europe, numerous countries, including France and Spain, posted double-digit increases. The benefit grew almost 45 percent to 264 million euros. There were no negative excise effects weighing on the result in 2020. In 2021, Stada was also able to compensate for low demand for cold medicines in the pandemic, for example, with acquisitions and strong sales of dietary supplements. In times when masks were mandatory, cold and flu season was mild in many places.

According to Stada, it is the fourth largest supplier of over-the-counter medicines and generic medicines in Europe. In addition, the group is increasingly focusing on specialty pharmaceuticals, such as Parkinson’s therapies. Backed by financial investors Bain and Cinven, who took over Stada in 2017, the company spent a lot of money on acquisitions and took on a relatively high level of debt.