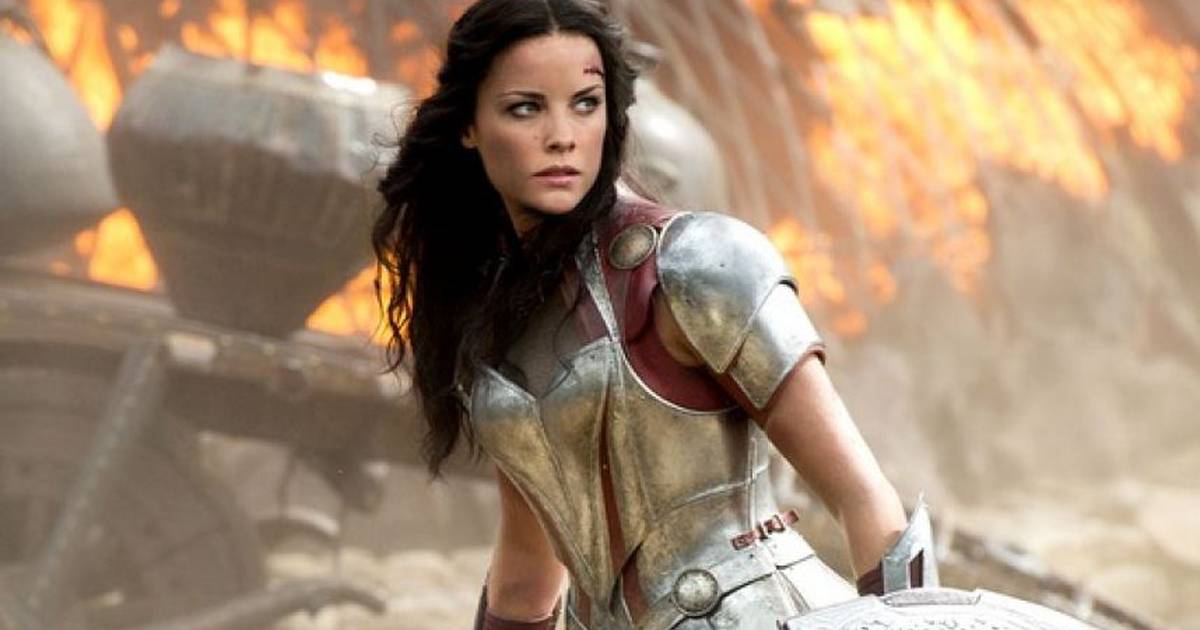 The Marvel series on Disney+ served as a new showcase for several of the characters in the saga who normally had not been able to shine to their full potential in the cinema. This is why, thanks to the return of Jamie Alexander in the role of lady sif in Thor: Love and Thunderfans are already speculating on the possibility of seeing the character in a separate story and the actress has increased the expectation with a post on her networks.

Lady Sif, a Marvel Comics character, was created by Stan Lee and Jack Kirby, and first appeared in Journey Into Mystery #102 in 1964. At Marvel Studios, Alexander personified the warrior in Thor and Thor: The Dark World.plus an appearance in the ABC series, Agents of SHIELD

In response to speculation by some that we might see Sif have more adventures in the MCU, perhaps alongside another popular comic book character like Beta Ray Bill, Jamie Alexander asked his fans, via an Instagram post: , what would you like to see if Lady Sif had her TV show.

The actress asked fans what they would like to see

The actress also attached some images of the Asgardian alongside Beta Ray Bill, suggesting a pairing with the character. Among the images in the post posted by the Blindspot actress were comic book snippets, fanart and screenshots from the anime series. The Avengers: Earth’s Mightiest Heroes, where both characters appear. The actress even tagged Walter Simonson, creator of Beta Ray Bill.

For the moment, everything will remain in the rumors of a possible development of a series, and in the meantime we can only be delighted to have Alexander again in the role of Lady Sif, this time in Thor: Love and Thunder, which hits theaters on July 6.