Spiderhead: Human Experimentation at the Hands of a Hugely Charismatic Villain 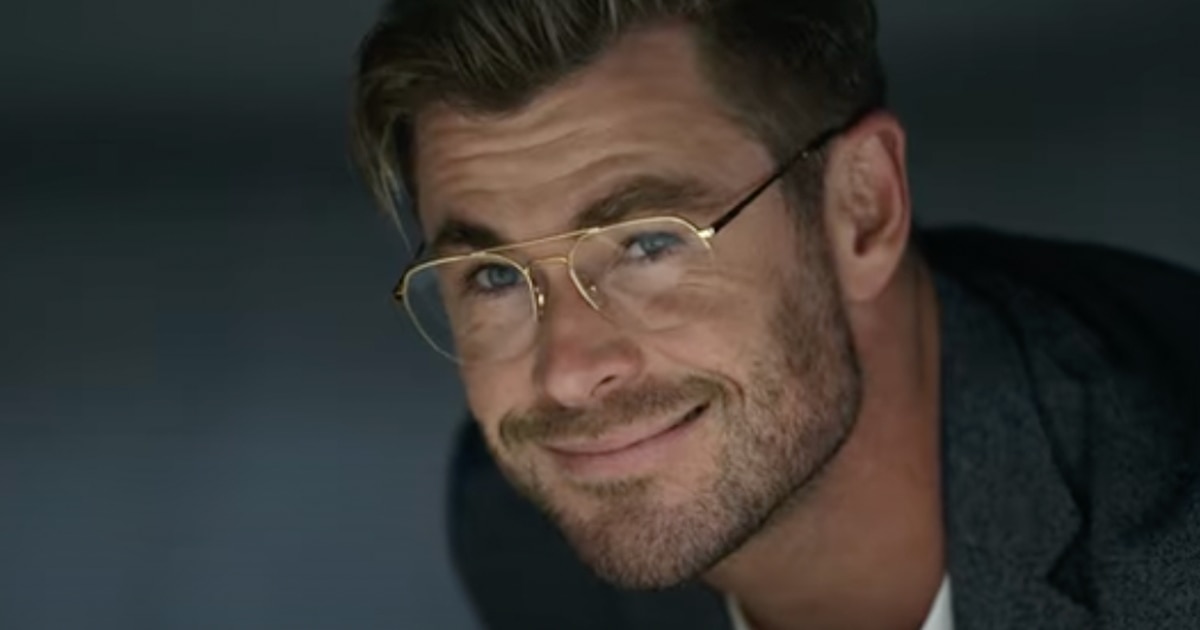 ‘Spiderhead’ shows, in the style of Netflix productions like ‘The Squid Game,’ how humans can experiment on each other… but here’s a smart, charismatic man (a surprising Chris Hemsworth as the villain) experimenting with drugs , emotions and prisoners and everyone seems to be ok with it, until of course it all goes wrong.

The film is based on a story by George Saunders, for The New Yorker, published in 2010, which, in a dark and humorous tone, explains how even we could imitate our life and certain aspects of life to forces we do not want. nor do we control. . PUBLIMETRO spoke with the film’s director, Joe Kosinski, and its producer, Eric Newman, about the intricacies of a story that is as unique as it is engaging.

Eric Newman (ES): George Saunders embodies this in himself. And the challenge is to take something as big as his work and make a film that encapsulates its essence. And collectively, everyone involved in this film has come close to it.

Joe Kosinski (JK): We’ve seen the script and a great job of adapting it. Also, the most important thing a director does is the casting, which is 90% of the job for me. And having actors who understand the direction you’re going has been a huge blessing to me.

What was the unique quality you found in Chris Hemsworth to play this role?

IN: To me, he has the charisma to play this villain. And when you meet him, you’re impressed by his intelligence, and the subtlety with which he handles the character, because when a person is just a bad guy, it’s not very interesting, but when you identify to his vision of the world, it is something else. And having a character like that, who has a vision and other people follow, requires a charismatic actor and certainly a lot of fun.

JK: Having an actor who has never played a role like this is essential, because it allows the actor to explore more. And Chris in that character might have a more fun experience, as well.

The soundtrack is amazing, how exactly does it fit into this story?

IN: Playing feel-good and relaxation music was part of the film’s twisted idea that absolutely nothing could go wrong. And the idea was also to present an atmosphere of serenity and security. And that goes precisely against the reality that the film also represents, in the end. So it also captures the idea of ​​what George wrote in the original piece.

What was the most difficult in adapting the novel into a captivating and universal film?

IN: The hardest thing to adapt was George’s voice, which is what makes him so special. It’s a very specific tone and it’s also easy to lose. And we tried to preserve it in all the processes of creating this film.

Did this also affect production?

IN: All movies are tough because there’s never enough time and money no matter what budget you have, but I’m grateful to have Joe as captain because with his incredible eye and talent, we made a well-told and well-structured film.

What is the main message of Spiderhead?

JK: When George Saunders was writing this story, I think what he was mainly trying to portray was this idea of ​​redemption and forgiveness. And I think that’s very important, especially in the times that we live in now. And it’s a very powerful message, plus George is a very kind and optimistic person. This, despite the fact that there are dark moments in life and in history. We can also see everything in the voiceover at the end, written precisely to give this message in the film.

And why does the human experience genre, horrifying as it is at its core, continue to hold such fascination? We saw it for example with ‘The Squid Game’, also on Netflix.

IN: Because it’s about surrendering to a powerful, uncontrollable force, plus there’s an identifiable fear that comes with confinement. And the great job of Joe, Chris and everyone involved in the movie was to show it all in an environment that looks nice…until, of course, it doesn’t.

How do you think people will react to seeing Chris Hemsworth as a villain?

IN: I think he will be impressed by such a wide range of actors. How funny and brilliant he is, and also how vulnerable this character is. And Chris is able to do all of that. And I’m glad people see it.

And what do you think of the interaction of technology with human beings, based on this film?

IN: Before I was horrified, now I am even more so. Because of manipulation, because of the things we’ve invented and given to us to distract us and escape from reality, from phones to opioids. And with technology, I don’t see any difference. And with this film I see that people are using technology more like that, I find the similarity with this metaphor. It is supposed to unite us and change the world, but it isolates and controls us.

JK: This idea of ​​technology was created to improve our lives, and like the movie, it shows the importance of connection, but technology is not the way to do that. And we try to show it in a unique way.