Spider-Man returns to the cinema: launch in Germany of the long version of “No Way Home”! 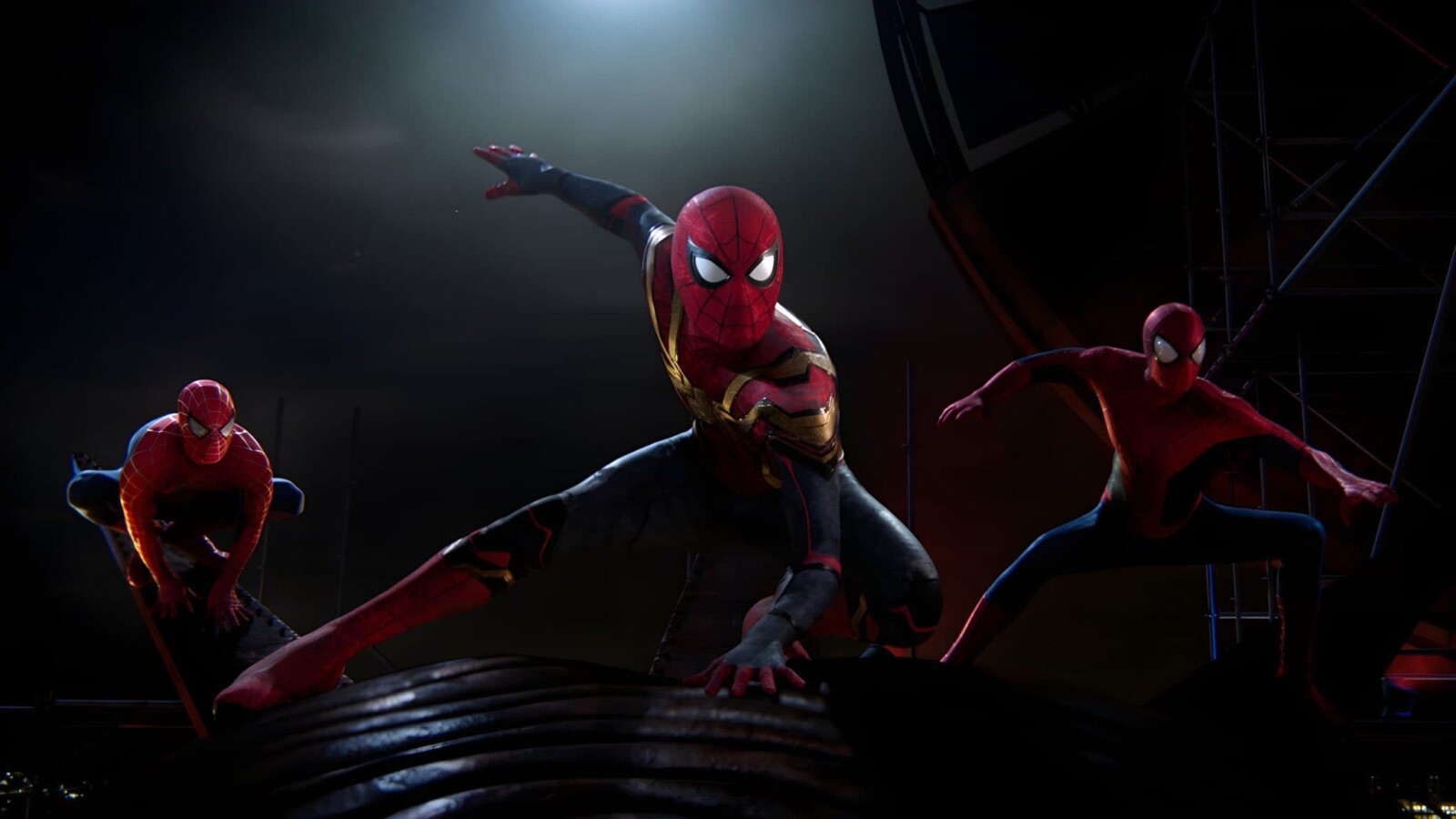 With Spider-Man: No Way Home being a massive hit, Marvel Cinematic Universe (MCU) fans couldn’t get enough of Tom Holland, Andrew Garfield, and Tobey Maguire. Prayers have been answered and an extended cut is due to hit cinemas, which has now been announced for release in Germany.

“Spider-Man: No Way Home – The More Fun Stuff Version” will be released in cinemas in Germany on September 8, 2022. It is not yet known how long the film version will be. More scenes from Andrew Garfield and Tobey Maguire are to be expected. This is what the title “More Fun Stuff” refers to.

The film will certainly be released on DVD and Blu-ray in the German market just in time for Christmas if you don’t feel like buying a cinema ticket for the film. An official start date for the home release has yet to be set.

‘Thor: Love and Thunder’ is currently showing in German cinemas on the MCU front and ‘Black Panther: Wakanda Forever’ will debut in November. The new “She-Hulk” series debuts on Disney+ in August. We list you all the new Marvel!

Previous article“Law of silence” broken: with this interview, the Duchess Meghan sowed chaos in the palace
Next articleDon Benito and Villanueva eventually agree to call themselves Vegas Altas