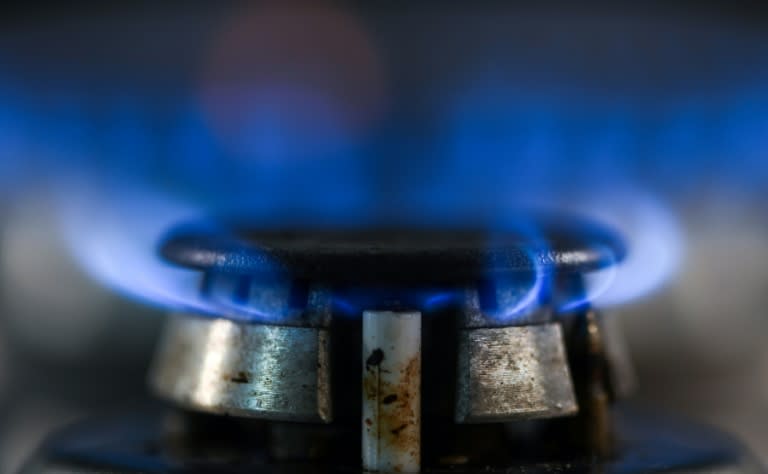 With wide approval, the Bundestag on Friday approved a law to guarantee gas supplies. Therefore, gas storage facilities in Germany must be 80 percent full by October 1 and 90 percent full by November 1. On February 1 of the following year, a minimum fill quantity of 40 percent applies again. The government, Union and Left factions voted in favor of the law, the AfD abstained.

According to the Federal Ministry of Economics, Germany has by far the largest volume of natural gas storage in Central and Western Europe, with 24 billion cubic meters. This winter, however, levels in gas storage tanks hit historic lows. In Germany, in particular, the German gas storage facilities, which belong to the Russian company Gazprom, were not sufficiently filled before the arrival of winter.

According to the Ministry of Economy, it has not been possible for the responsible authorities to intervene due to the extensive liberalization of the gas market. That is now changing. In the future, users of gas storage facilities will have to fill the capacities they have reserved; otherwise they will be removed.

The law is limited until April 2025. The Ministry of Economic Affairs will evaluate the implementation by mid-December this year and the effects by April 2023. The time limit made it easier for the Union to pass, said MP Andreas Jung (CDU ) in the Bundestag.

SPD MP Bengt Bergt complained that Germany’s previous dependence on Russian gas was based on “mistakes of the past”. In 2015, Gazprom “consumed” Germany’s largest gas storage facility; that was not seen as a problem at the time. “We were very wrong,” Bergt continued.

With the law passed on Friday, Germany is now sending an important signal to Moscow. German democracy is “strong, capable of action, fast and flexible”. Bergt admitted that alternatives to Russian gas are needed “as soon as possible.”