SPD politician wants “first step” towards the EU for Ukraine 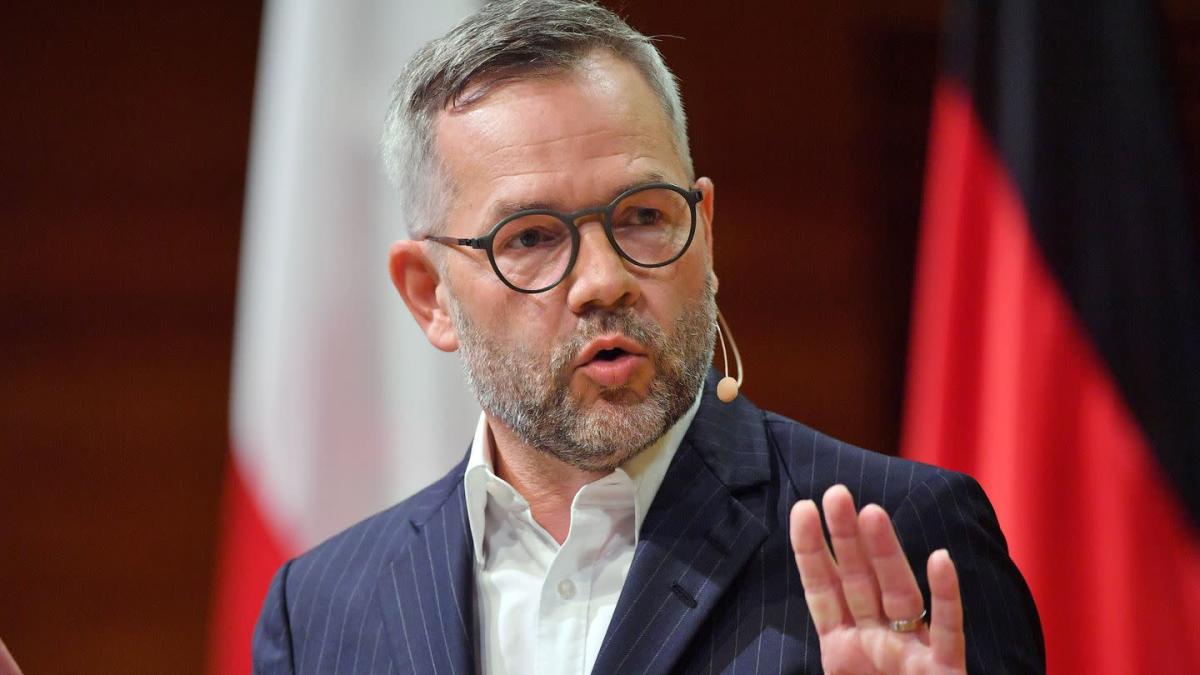 Berlin (dpa) – The head of the Bundestag’s Foreign Affairs Committee, Michael Roth (SPD), has spoken out in favor of a “clear EU perspective” for Ukraine. “He deserves it,” Roth told Deutschlandfunk ahead of a special EU summit in Versailles.

“Ukraine now wants to be part of the EU very quickly, that will not work,” Roth said. “But the first step must be taken now.”

The road to the EU is long, since, among other things, standards must be established in legislation, the judiciary and the social market economy. “There can be no special rules.” Roth advocated sending a clear but honest signal for an EU perspective. “That would really be a quantum leap.” But it won’t be fast. Roth admitted that there were EU states that did not want any more enlargements.

In the short term, I could imagine that there would actually be a European economic area that would include Ukraine. “The most important thing seems to me that Ukraine now receives the signal: she is coming.”

Roth expressed skepticism about a potential energy embargo against Russia. Liberation from dependence on Russian energy will not happen overnight unless significant economic damage is accepted.

Russian President Vladimir Putin already has his back to the wall, and in a few weeks his country’s economy will have reached subsistence level. Roth denied that the West was filling Russia’s war chest with energy imports. “Putin already has 600 billion euros in a safe like Scrooge McDuck, but he can’t do anything with the money anymore. The sanctions are helping to isolate Putin and the Russian economy,” Roth said.