Spanish roads accumulate a deficit of 10,000 million euros for maintenance 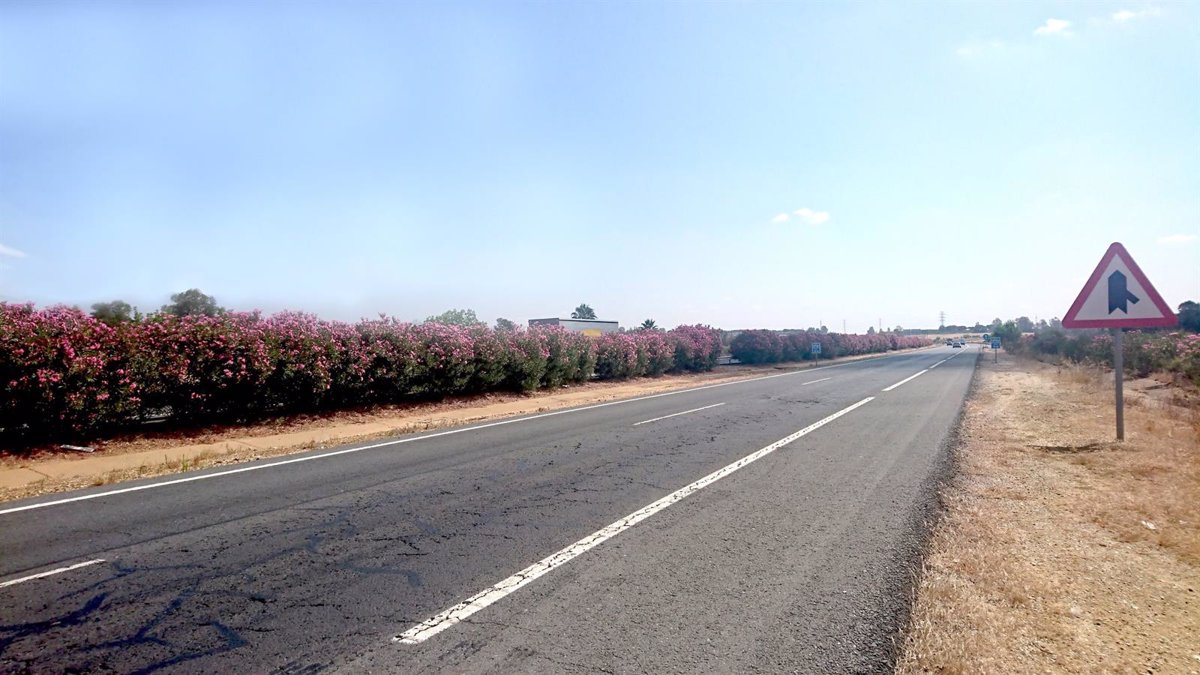 The best are found in the Basque Country, Extremadura and the Valencian Community and the worst in Aragón, La Rioja and Asturias

The Spanish roads of the general network of the State and the Autonomous Communities need almost 10,000 million euros to reach optimal maintenance and safety conditions after being in an unfavorable state over the last decade following the fall in investments as a result of the cuts that have resulted The large 2008 financial crisis.

According to the latest report from the Spanish Roads Association (AEC), the deficit is 9,918 million euros, an increase of 32% compared to two years ago. Around 2,000 million is due to the deterioration of the roads and another 1,500 million to the increase in the cost of materials, which spiraled into inflation a year ago.

In addition, road surface degradation not only leads to poorer safety for users, but also increases fuel consumption and pollutant emissions by 10%, causing triple damage to society, especially in times of energy crisis and global warming awareness.

Of the almost 10,000 million euros in necessary investments, 3,261 million are for the state roads – with 26,400 kilometers – and 6,657 million for the autonomous communities – with a further 75,300 kilometers. Likewise, 9,456 million would go to sidewalks and 462 million to street equipment (signage, barriers or lighting elements).

With these figures, the President of the AEC, Juan Francisco Lazcano, does not consider the proposal to introduce tolls on motorways to be “nonsense”, a measure the government has promised to study before Brussels and which would serve to fill these shortfalls reduce .

The study shows that the road surface has been in poor condition since 2009, with a score now of 134 points in the national network and 126 points in the regional network, both over 400 points. The best values ​​are found in the Basque Country, Extremadura and the Valencian Community, the worst in Aragón, La Rioja and Asturias.

In terms of necessary investments, Castilla y León is the most needy region with 1,738 million euros, followed by Castilla-La Mancha with another 1,297 million and Andalusia, which needs 1,276 million. These figures contrast with the 326 million in Madrid, the 735 million in Catalonia or the 198 million in Cantabria.

AEC Director-General Jacobo Díaz has noted that the study was also conducted after 132 million long-haul trips were halted due to the pandemic. He has also warned that administrations are not dropping the sidewalks to carry out a subsequent full reconstruction, which will cost much more than the investment put into preventative measures.

The AEC technicians traveled, studied and qualified approximately 3,000 road sections, each 100 meters long, selected at random, both on the national road network and on the network dependent on the autonomous communities and provincial governments.