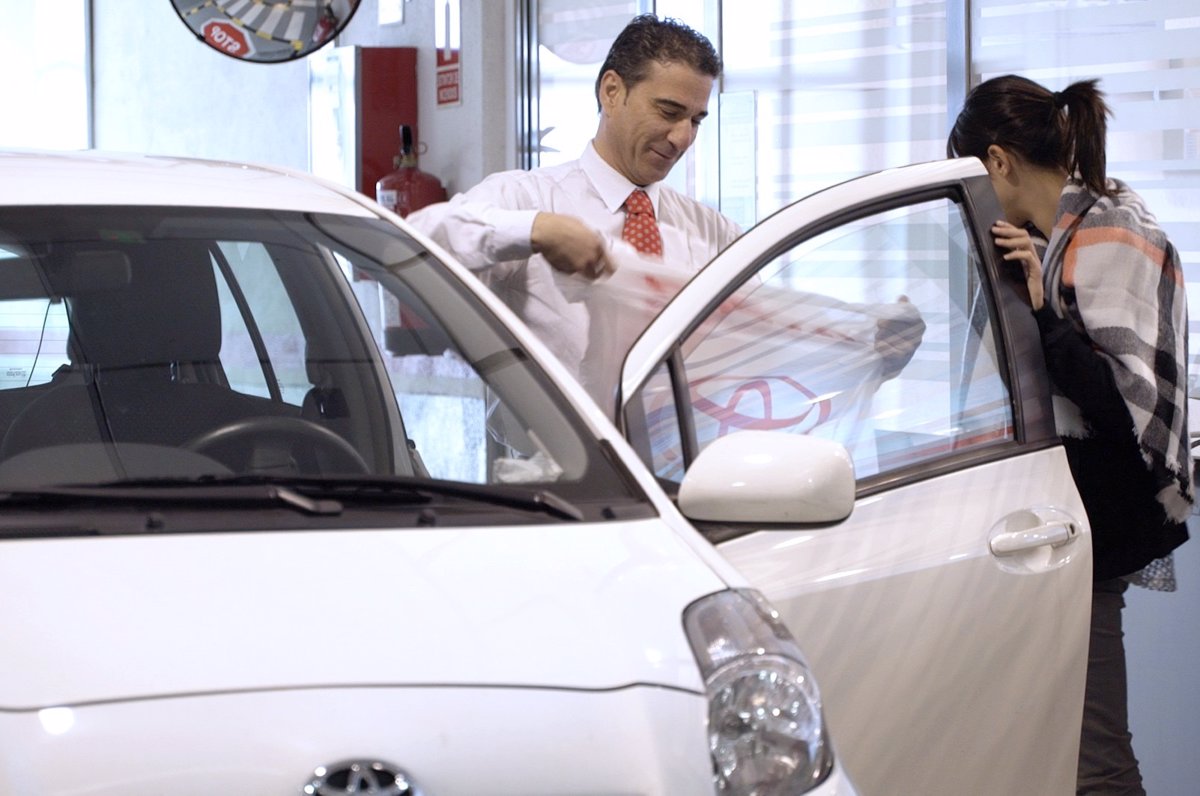 Rental car sales are down 40% monthly and 55% since January

Car registrations in the Spanish market totaled 69,111 units in the fourth month of the year, down 12.1% from the 78,594 units sold a year earlier, according to data from manufacturers’ associations (Anfac) and dealers (Faconauto ) and seller (Ganvam).

This monthly decrease is explained by the slow economic recovery and the microchip supply crisis that has hit the market as a whole, to which is added the uncertainty from the international context.

For his part, Faconauto’s communications director, Raúl Morales, stressed that the “poor registration data” that had dragged on in the first quarter had worsened in April due to the coincidence of Holy Week.

“Against the backdrop of a shortage of offers, where more cars older than 15 years are already being sold than new ones, the park’s renovation becomes a key point to promote decarbonization,” said Tania Puche, communications director at Ganvam.

In April, 43.6% of car registrations in Spain had a petrol engine, ahead of diesel models with a share of 17.6% and alternative energy cars with 38.8%.

In the first four months of the current fiscal year, gasoline models accounted for 41.8% of the market, while diesel concentrated at 17.9% and alternative cars ended the quarter with 40.3% market penetration.