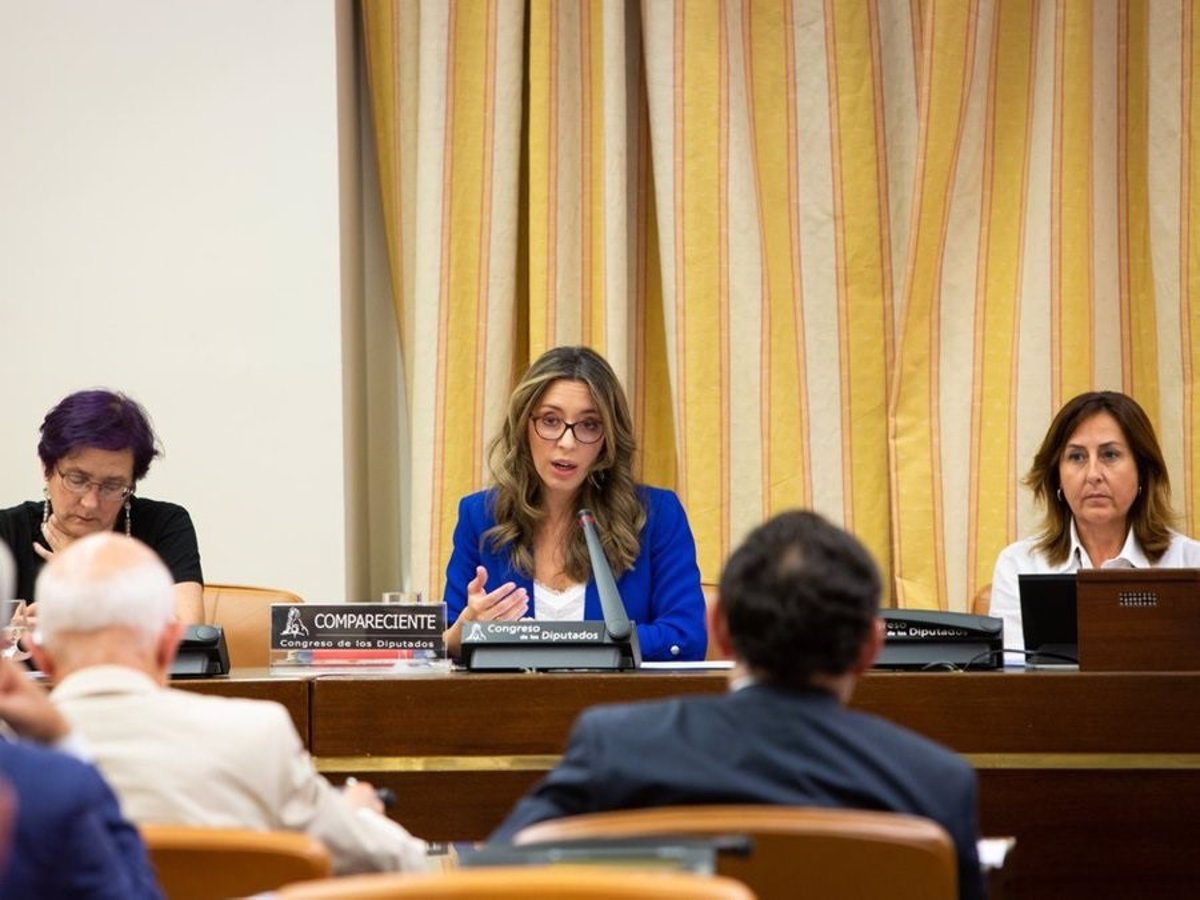 In 2021, material worth 109.1 million was sold to Riyadh, mainly spare parts for planes, boats and artillery shells

The government will initiate a mechanism with Saudi Arabia and the Emirates to verify the destination of authorized arms exports to that country, but in any case it has no evidence that this defense material was used at the moment the war in Yemen, which is grounds for revocation would.

This was explained in Congress by the Secretary of State for Commerce, Xiana Méndez, whose department chairs the Interministerial Committee on Trade and Control of Defense Material and Dual-Use Technologies (JIMDDU), which oversees all these exports and compliance with the various regulations take place international regulations are reviewed.

His latest annual report, submitted by the Foreign Minister to the Defense Commission, shows that Spanish companies sold weapons worth 109.1 million euros to Saudi Arabia in 2021. It was mainly parts and spare parts for Spanish-made aircraft, equipment, technology, launches for troop transport, mortar shells and 155mm artillery shells.

As he explained, an ex-post verification system will be applied this year to verify that the final destination of this material is the one chosen in the approved contracts and operations with Saudi Arabia and the Emirates due to their proximity to them the war that has been waged in Yemen since 2014. Specifically, there are five ammunition sales contracts, two with Riyadh and the other three with Abu Dhabi, and the outcome of this first inspection is expected in the coming weeks.

Xiana Méndez wanted to clarify that there is no embargo on arms sales to Saudi Arabia or the United Arab Emirates, only a 2015 United Nations resolution against certain individuals involved in the coup in Yemen that started the civil war triggered, in which both countries participate. In any case, since 2016, dozens of ammunition contracts from these two countries have required a strengthened end-use declaration.

THERE WILL BE RESULTS IN A FEW WEEKS

In his opinion, this ex-post verification is a “very powerful tool” that few countries use and that allows them “to have a very good idea of ​​how exports are handled”. It requires a “great relationship of trust” with the inspected countries and its application is “exceptional” and reserved for “sensitive” countries only due to their proximity to conflict zones.

In any case, the Foreign Minister has stressed that the Interministerial Body has so far “no record” of the use in the Yemen conflict of defense material exported from Spain, because if they had discovered it, the regulations that oblige these sales would be revoked Permissions.

The report presented by Méndez shows that the value of defense material exports made by Spain in 2021 totaled 3,290.2 million euros, down 9.1 percent from last year’s 3,622.4 million euros. It is the second annual decline in a row.

Half of these arms exports were destined for European Union and NATO countries. The report, compiled by Europa Press, highlights in particular the contracts with France (654.3 million), Germany (432.6 million) and the Netherlands (407.6 million) relating to the transfer of products, equipment and technology within the framework existing cooperation programs in this area focus on defence.

In turn, parts and spare parts for transport aircraft, mine protection kits for military vehicles and remote control systems for 12.7mm weapons worth 7.2 million were exported to Algeria.

- Advertisement -
Share
Facebook
Twitter
Pinterest
WhatsApp
Previous articleDaughter of ‘JLo’ and other celebs who asked to be identified as ‘her’
Next articleA UFO prevents the landing of several planes in the city of Derbyshire, England