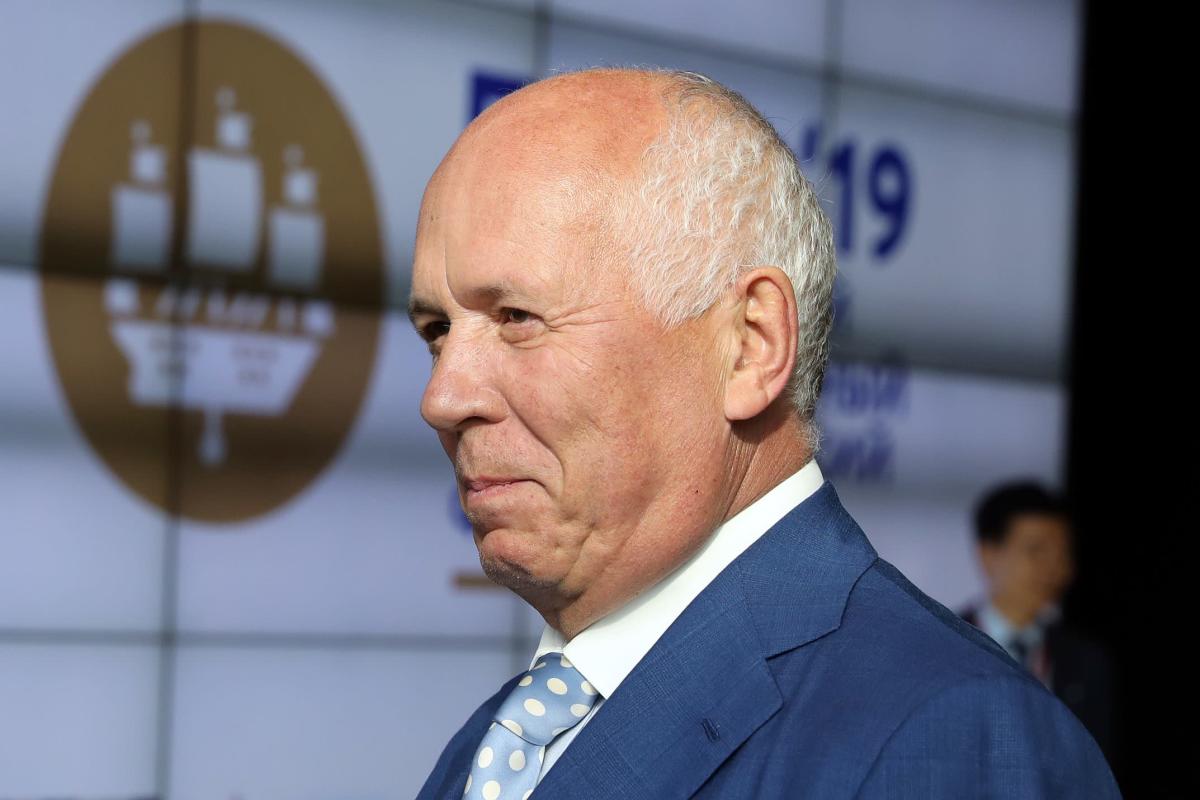 (Bloomberg) — The Spanish government has seized control of a yacht linked to the top executive of a major Russian defense conglomerate, while authorities across Europe are stepping up their campaign against sanctioned tycoons linked to President Vladimir Putin.

The country has immobilized the 85-meter-long Valerie, a vessel valued at about 140 million euros ($154 million), President Pedro Sánchez said in an interview with La Sexta television, without revealing the identity of its owner. Spanish newspaper El País reported that the ship is linked to Rostec State Corporation CEO Sergei Chemezov, citing a document from the Spanish mercantile navy.

A Rostec spokesman did not respond to an email, instant message and phone call from Bloomberg News. No one was immediately available for comment in the Spanish merchant navy.

Spain’s move follows a series of similar actions by other European countries after EU authorities placed several Russian billionaires and businessmen on a sanctions list this month, preventing them from moving their assets.

In Monday’s announcement, Sánchez said the vessel has been “temporarily immobilized” and that other assets related to oligarchs will also be seized. Barcelona is one of the most important cities in Europe and a favorite of large yacht owners who use it as a base to navigate the Mediterranean.

Chemezov, 69, was already sanctioned in September 2014, as part of a wave of US and European sanctions following the Russian invasion of Crimea. According to European Union data, Chemezov is a longtime associate of Putin’s, dating back to the time both men served as KGB officials in Germany.