Spain rules out sending its “Leopards” to Ukraine, but is considering donating armored transport vehicles 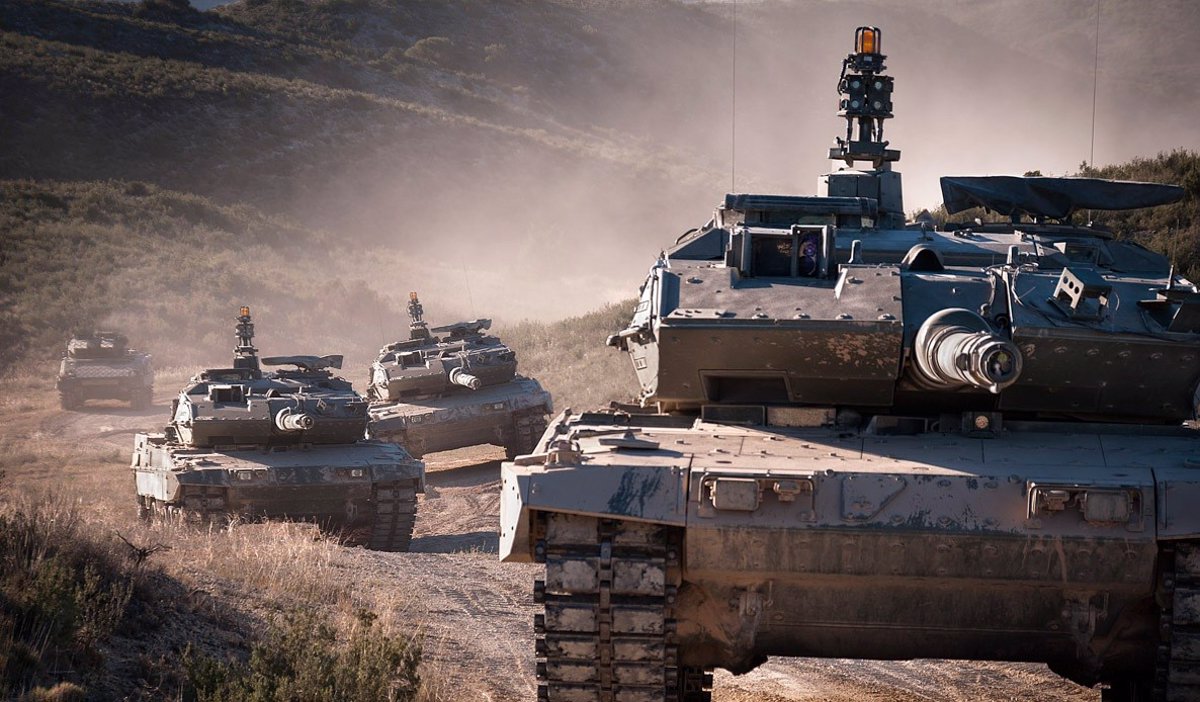 The Ministry of Defense has ruled out the possibility of transferring the “Leopard” tanks to Ukraine due to the poor state of preservation in which they are, although it sticks to the idea of ​​​​sending the government of Volodimir Zelensky twenty vehicles from TOA tank transporters M-113 of the Spanish Army.

First, Spain considered the possibility of donating to Ukraine ten “Leopard” main battle tanks that the army owned and had been stored in facilities in Zaragoza for years. However, an examination of the vehicles has shown that the poor condition makes it impossible to repair them within a reasonable time.

The cost of that work would have fallen on Ukraine, but the army has turned down the opportunity to start it because any repairs would incur excessive costs and also pose a risk to its end users, government sources.

YOU ARE IN A HORRIBLE CONDITION

Defense Minister Margarita Robles, during a visit to the Torrejón de Ardoz Air Base this Tuesday, confirmed that the vehicles are in a “deplorable” condition and that the tests carried out confirm that their fine-tuning is not possible.

However, what the Ministry of Defense claims is the possibility of donating twenty M113 armored personnel carriers to Ukraine, which military sources say are in better condition and could enter service.

In any case, the defense emphasizes that any shipment of this type is always carried out with the greatest possible discretion, in order to avoid risks both for the personnel in charge of the transport and for the recipient countries, mainly Poland.

In addition, the Ministry of Oaks has already prepared to ship a shipment of warm clothing to help the Ukrainian military brave the cold winter temperatures in Eastern Europe. These are army clothes and shoes, still need to check before shipping.

VISIT THE EMBASSY OF UKRAINE

Exactly this Wednesday, the minister will travel to the seat of the Embassy of Ukraine in Madrid to meet with its Ambassador Serhii
Pohoreltsev, with whom he intends to address these future transports, as well as the situation of the Ukrainian refugees who are in Spain and the wounded soldiers who are being treated at the Zaragoza military hospital.

Since the invasion of Ukraine began on February 24, the armed forces have conducted a total of 19 flights to transport offensive and defense materiel, in addition to the ship “Ysabel”, which transported 200 tons of military materiel to Poland for Ukraine .according to the Ministry of Defense.

This shipment of arms and ammunition was the largest in Spain and was announced by Prime Minister Pedro Sánchez himself during his visit to Kyiv to meet Zelenskyy.

The Air Force has also operated other humanitarian flights. Specifically, ten flights have taken place, taking more than 600 vulnerable people to Spain, including children, people with disabilities or injured people who are being treated in Zaragoza.

These wounded Ukrainian fighters, many of them with serious injuries such as amputations, are also receiving psychiatric and psychological care, rehabilitation and physiotherapy in Spain, as well as assistance with the procedures for their admission to the temporary protection scheme and the Spanish health care system.