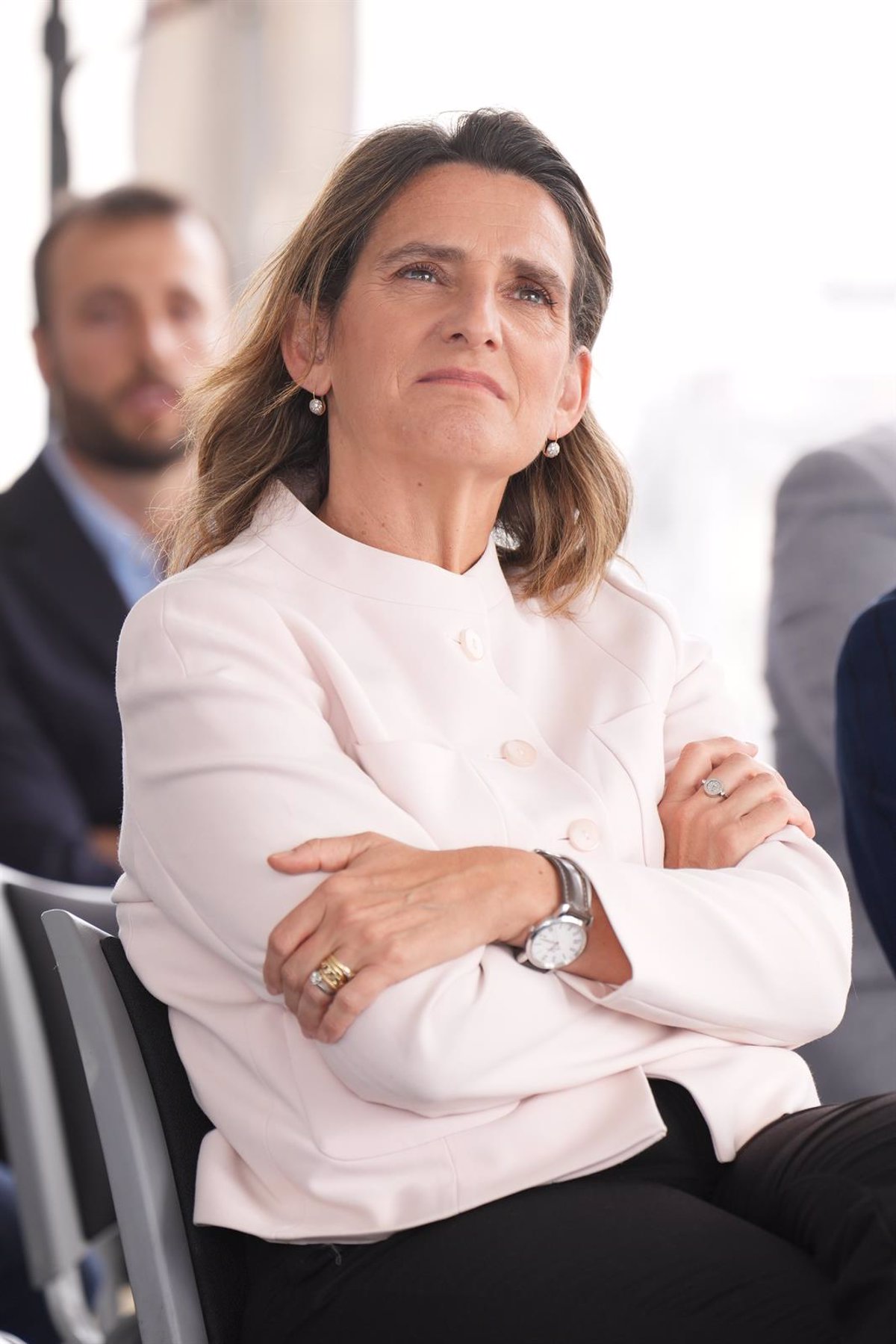 “Unlike other countries, we Spaniards have not lived beyond our means in terms of energy”

The third vice-president of the government and minister for the ecological transition, Teresa Ribera, has announced that Spain “does not support the proposal put forward by Brussels” to impose EU countries in alarm situations over a possible reduction in gas supply shortages from Russia.

At a press conference, Ribera stressed that Spain is “a pro-European and supportive country” but assured that the country could not be asked for a “disproportionate sacrifice” because “unlike other countries, we Spaniards have not lived beyond our means”. energetic point of view”.

For this reason, the minister called on the European “partners” to “discuss openly, transparently and respectfully” how best to support each other.

In this sense, he stressed the “fundamental” role that Spain can play as a “gateway” for more than 30% of liquefied natural gas (LNG) to Europe and with infrastructures ready to support “its neighbors”.

However, Ribera made it clear that “no matter what happens, Spanish families will not suffer gas and power cuts in their homes” and that he would defend “the position” of Spanish industry.

“Spain has done its homework in this area and has paid more than many European partners,” he said, adding that the government “resists imposing obligations beyond what suits us in terms of effort and other community partners are in demand”.

In this way, he assured that Spain would go to the European Energy Council on July 26 “to defend the interests of all Spaniards with a supportive, effective, efficient and coordinated proposal”.