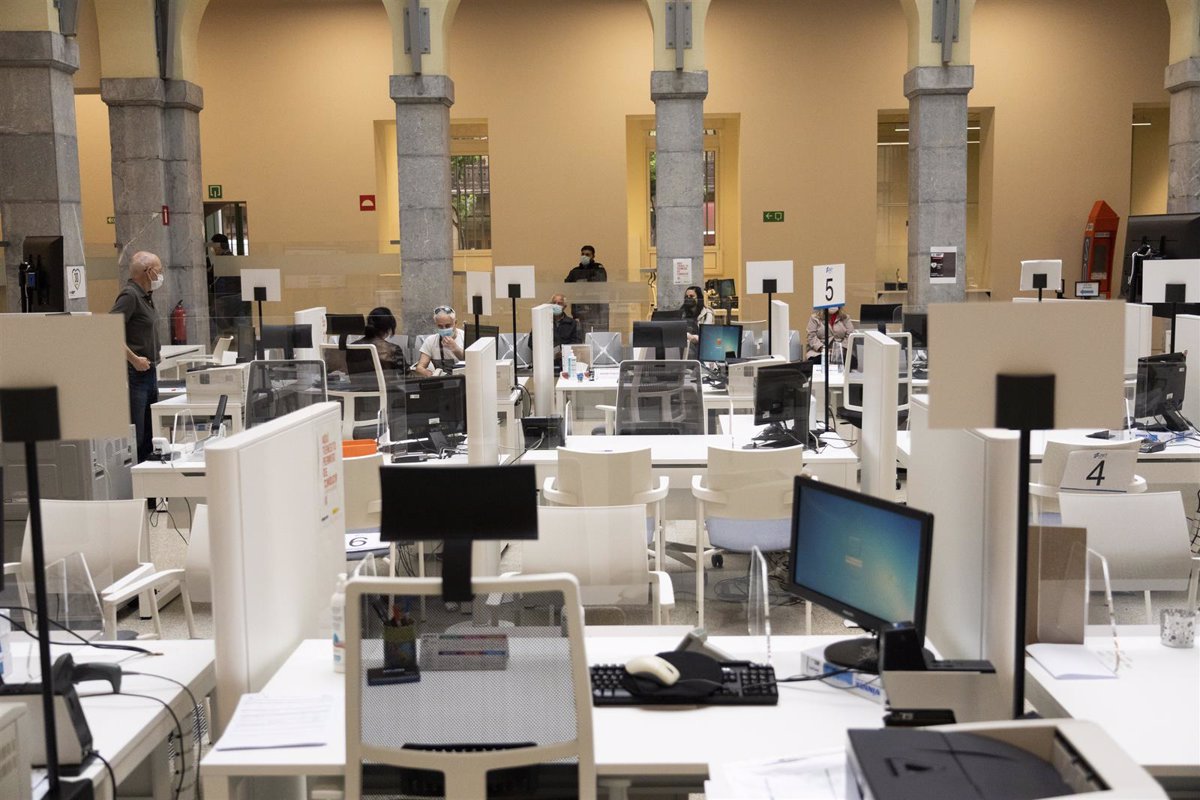 The government plans to resolve nearly 200,000 pending files with the augmentation of 295 immigration officials

Last year, Spain registered more than 866,790 applications for residence and work permits from foreigners, reaching the record number of applications per year in the historic 2012/2021 series. This figure represents an increase of 28.57% over 2020 and 11.60% over 2019.

This was announced this Tuesday, August 9th, by the Ministry of Territorial Policy, which announced the incorporation of 295 civil servants to reinforce the various immigration offices across the country in order to counter the increase in applications for residence and work permits in recent years to manage something.

The aim of this reinforcement, as he explains, is to reduce the number of permits in process and the resolution times. The executive calculates that with this staff around 190,000 pending files will be cleared, the legalization of British citizens will be completed after Brexit and the upward trend in applications from citizens of other nationalities will be taken into account.

Specifically, at the end of July, the government passed a reform of immigration regulations to facilitate the integration of foreigners into the labor market.

With this change, the executive branch plans to “streamline and update” figures on social and work roots and residence permits for family reunification. Likewise, a new figure of rootedness through training is included to allow migrants who have been in Spain irregularly for two years and want to train in particularly deficient professions to be able to do so.

To take advantage of this latter opportunity, the foreigner must commit to undergoing regulated training for employment, and while they may be trained in the sector or occupation they desire, so will be the vocational training offered by the State Public Employment Service the case be valid (SEPE)– you will have more opportunities if you do it in sectors where there is a greater demand for labor. In order to obtain the residence permit, they must prove that they have signed an employment contract.

Previous articleThe government is launching a pilot project to bring 600 tons of Renfe corn from Ukraine to Spain
Next articleAlcaraz, who went down in Canada while Bautista and Carreño reached the round of 16