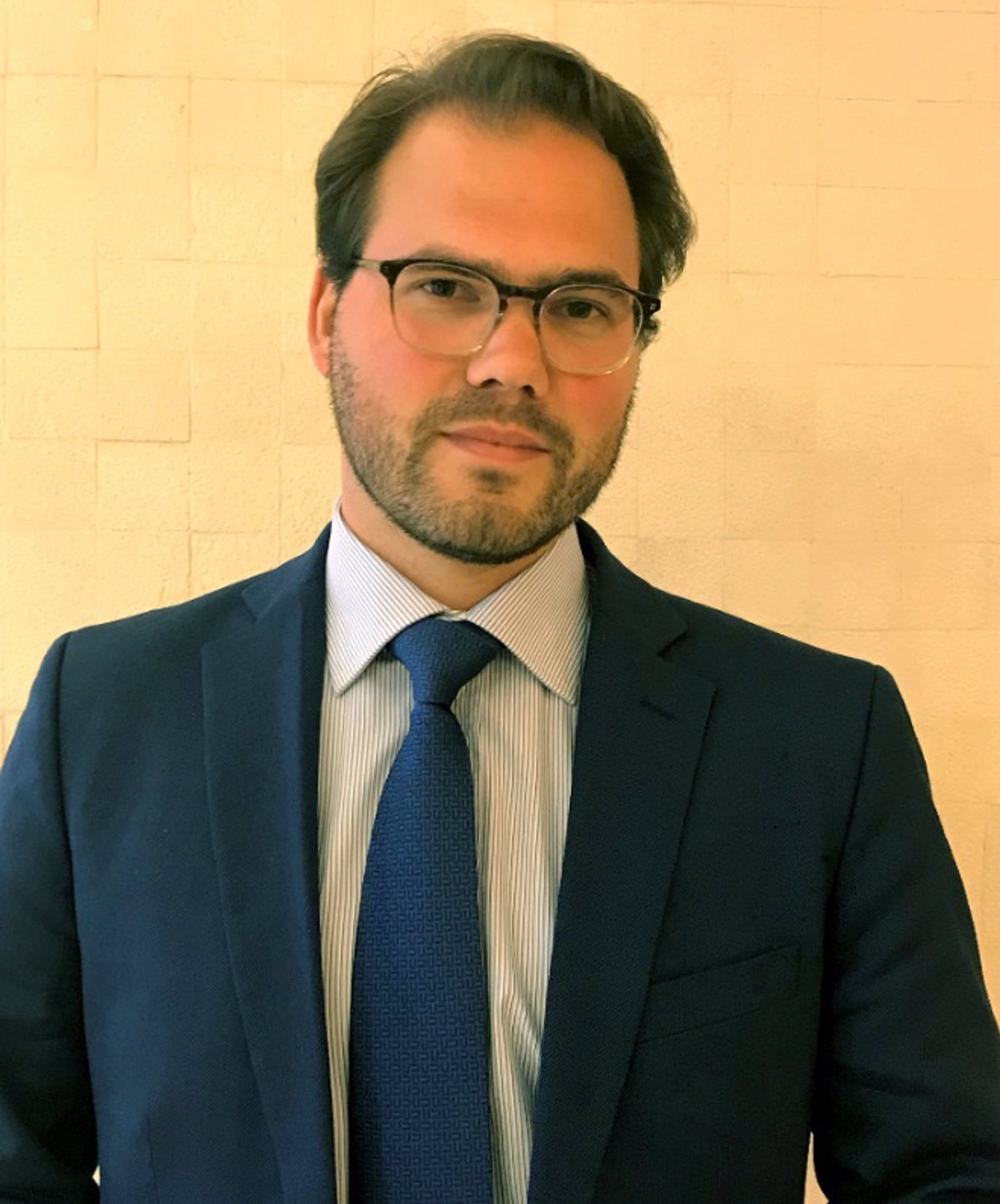 Spain is the country second most in absolute terms to benefit from European Union (EU) funds 2021-27, endowed with 1.2 billion euros, of which it will receive 177,000 million, i.e. around 15% of its 2021 GDP , according to an analysis by Alvise Lennkh-Yunus, Director of Sovereign and Public Sector Ratings at Scope Ratings.

In this way, Spain, Italy, France and Poland will receive around half of the 1.2 billion euros redistributed by the European Union to national governments through recovery, cohesion and agriculture funds over the period 2021-27, which is 8.5 % of gross corresponds to domestic product (GDP) of the EU-27.

However, Alvise Lennkh-Yunus has pointed out that not all EU Member States will benefit equally from these financial instruments.

However, each instrument benefits a different country, so the cohesion funds benefit Poland the most with €79 billion, followed by Italy (€43 billion), Spain (€36 billion) and Romania (€32 billion).

On the contrary, the common agricultural policy continues to be the one that benefits France the most, with 46,000 million euros, followed by Spain and Germany (both with 31,000 million), Italy (27,000 million) and Poland (22,000 million).

In total, seven Member States receive around 70% of these EU funds, led by Italy, Spain and Poland with between 13% and 15%, followed by France (10%), Romania (6.5%), Germany (6.3%) and Greece (5%), while the other 20 Member States together receive around 30% of these funds, excluding loans for emergency unemployment support (SURE) and loans from the European Union Next Generation (NGEU).

SURE loans, the temporary instrument used to finance employment-related programs during the Covid-19 crisis, mainly benefit Italy, where 27 billion has been received from the UEE and 123 billion is expected to be received in loans, while Spain received 21 billion million and Poland, 11,000 million.

As for NGEU loans, other countries have so far made minimal applications. Next to Italy is Romania with 14.9 billion euros; Greece with 12.7 billion and Poland with 11.5 billion.