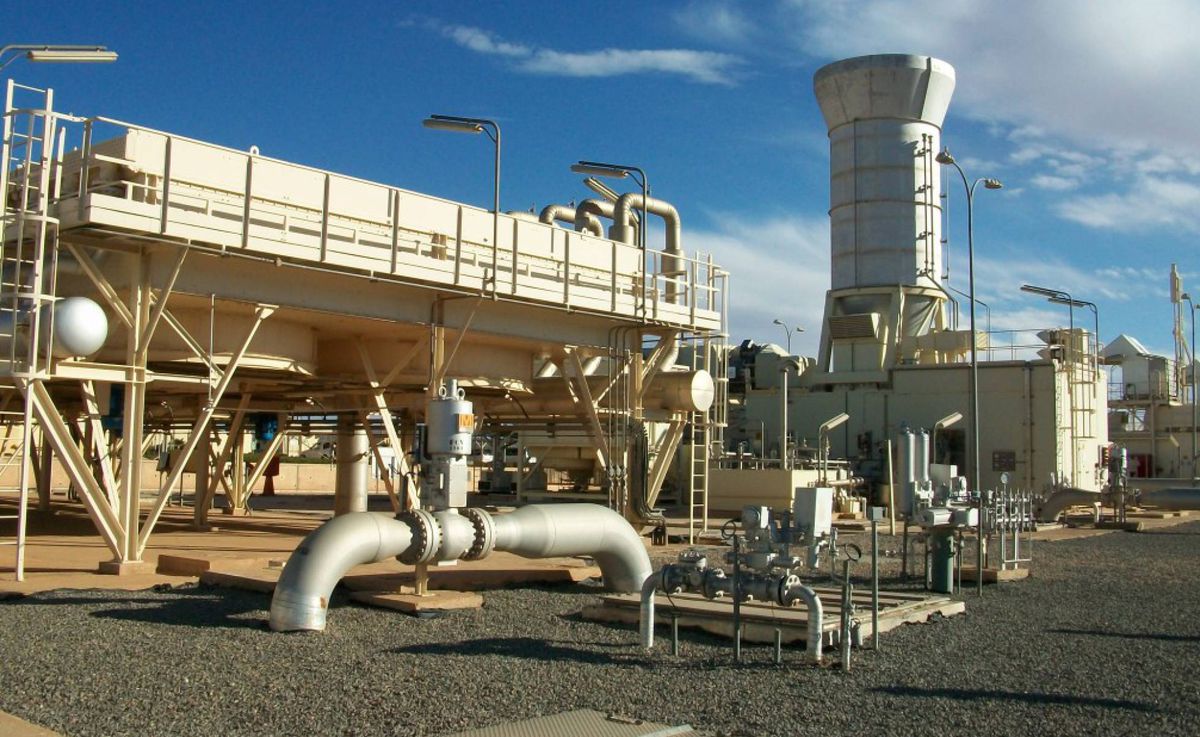 Morocco has already started importing gas from Spain via the Maghreb-Europe gas pipeline, which has been shut down since November 1 at the initiative of the Algerian government in retaliation for Rabat’s “hostile tactics”. The gas is bought by Morocco in liquefied form from a foreign supplier and transported by ship to a Spanish facility where it is regasified to be sent through the pipeline to the Maghreb country.

A certification process guarantees that this gas is not of Algerian origin, as Algeria has warned Spain that sending some of the gas it sells to Morocco could breach the supply contract. The interconnection works according to the technical rules of the EU, as do the interconnections with Portugal and France.

The delivery of gas to Morocco, which started this Tuesday, is part of the agreements announced in March to normalize relations between Rabat and Madrid. In a new gesture of rapprochement, Moroccan Minister for Ecological Transition Leila Benali announced in February that her country is trying to import liquefied natural gas (LNG) so that it can pass through the pipeline, already in a gaseous state, linking the two countries.

The minister explained that Morocco had asked Spain for help to ensure its “energy security” and that Spain had responded positively to the request. “Morocco will be able to buy liquefied natural gas on the international markets, unload it at a regasification plant in Spain and transport it to its territory via the Maghreb gas pipeline,” explained Benali.

To ensure that the gas does not come from Algeria, Enagás, as technical manager of the gas system, verifies the origin of the methane tanker with gas purchased from Morocco and, after unloading, issues a certificate with the related data (reference of the ship, origin, marketer, quantity discharged etc. The gas is integrated into the gas system and daily the presence of sufficient hydrocarbons in the system is certified to meet the nominations made in Tarifa, the origin of the Maghreb gas pipeline and to prevent the gas from being exported for this purpose and not downloaded will.

The transportation of the gas through the gas pipeline does not pose any technical difficulties and the pipeline is in a perfect state of preservation, although it has not been used for three months. For Morocco, however, this comes at an additional cost: importing LPG is much more expensive than transporting it by pipeline, as it used to be until Algeria turned off the tap.

Compared to the six operating regasification plants in Spain — and another in Gijón that is hibernating — Morocco has none. Since Algeria withdrew from Morocco in November the gas it received through the Maghreb-Europe gas pipeline, Rabat has proposed building a portable regasification plant in the port of Mohamedía, near Casablanca. But while he arrives at his destination, he has to deliver the energy that no longer reaches him from Algeria. And Spain is one of the few alternatives available.