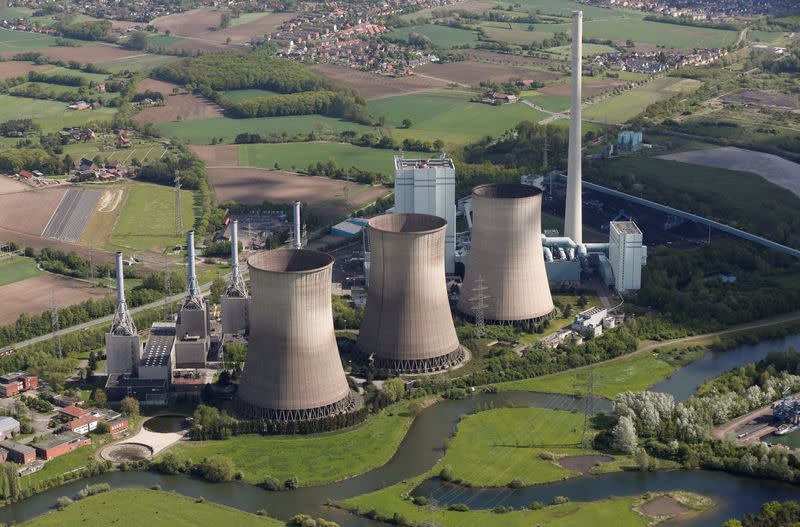 ROME, March 18 (Reuters) – Spain and Portugal will put into practice the proposal to curb energy prices that they have jointly proposed to their European Union partners, even if the EU Council held on March 24 and 25 of March does not agree with it, Portuguese Prime Minister Antonio Costa said on Friday.

The two Iberian countries proposed to the EU to limit wholesale electricity prices to 180 euros per megawatt-hour (MWh) to face a record rise in energy prices. Gas plants whose costs exceed this limit would receive compensation from a European fund.

In his speech in Rome after meeting with his counterparts from Greece, Italy and Spain, Costa said that Spain and Portugal could “advance together in the Iberian market to establish this mechanism.”

Governments across Europe have tried to cushion the impact of rising gas prices, prompted by concerns that supplies will be disrupted following the invasion of Ukraine by Russia, Europe’s main gas supplier.

The President of the Spanish Government, Pedro Sánchez, said that the European Union must take concrete measures to curb energy prices no later than the summit on March 24 and 25.

“Let’s come up with a solution that can be executed the next day,” he told reporters.

Spain came up with a first package of measures in September to contain the rise in energy prices, but unlike other European countries, no additional measures have been taken since the beginning of the Ukrainian invasion on February 24.

Sánchez said that the priority is to resolve the “dysfunction” of the electricity market within the bloc.

He said that Spain will approve a national rescue plan on March 29 that “will distribute the burdens of war among citizens in a more equitable way.”

In a television interview on Monday, Sánchez said energy tax cuts would be extended, and that other measures, such as state-backed soft loans, were also possibilities.