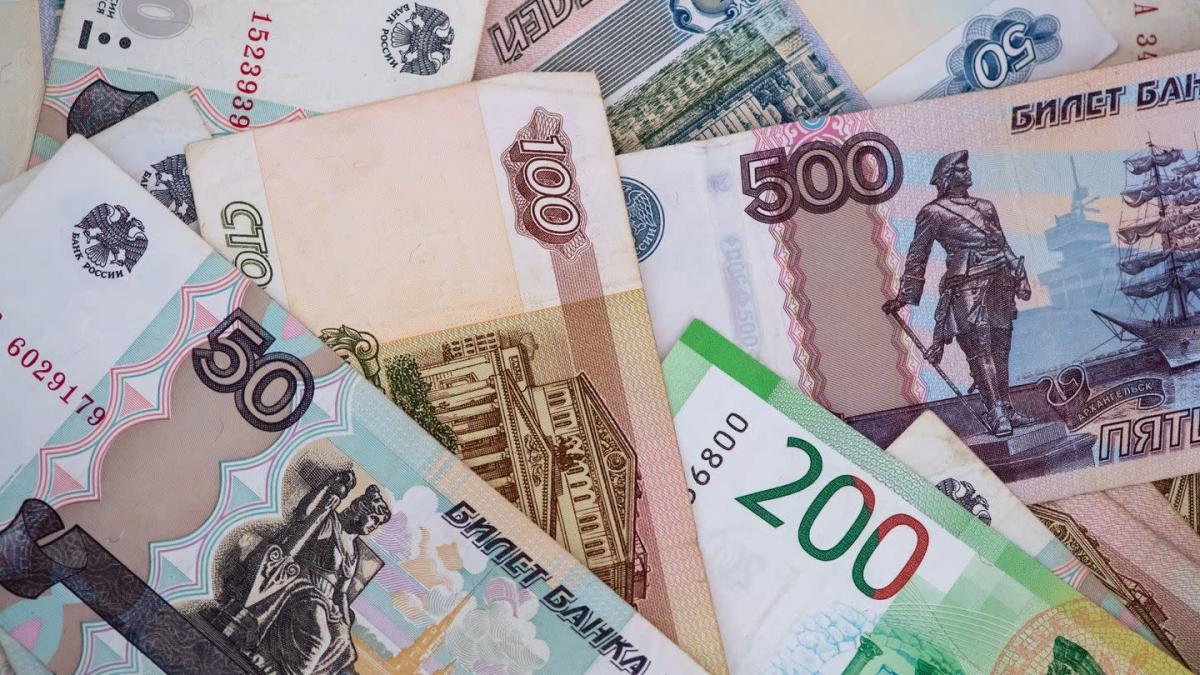 Frankfurt am Main (dpa) – The rating agency Standard & Poor’s (S&P) has further downgraded Russia’s solvency. The credit rating drops one notch to “CC”, as announced by S&P on Thursday night.

The rating is two notches above “default.” The background is the question of whether Russia can pay the interest on government bonds due to financial sanctions for the invasion of Ukraine.

S&P sees Russia’s solvency at risk. The country is “highly prone to payment defaults,” the credit checkers judged. According to its own statements, Russia has at least made the most recent interest payments. This is about $117 million in interest owed on Russian government bonds. The Russian Finance Ministry said the payment was in the hands of Citigroup, the bank responsible for the payment. In doing so, one has fulfilled one’s obligations.

Russia wants to pay in rubles

The matter is complicated because the Russian bonds in question were issued in dollars and therefore interest payments normally have to be made in dollars. S&P points out that a default could be declared when investors do not have access to their money or payments are made in a currency that does not appear in the terms of the bond and the investor does not accept the alternative payment. The Russian government has indicated that it will make interest payments in rubles if payments in US dollars are not possible due to financial sanctions.

Experts note that such a breach by Russia would be primarily technical in nature. In principle, the country would have the means to pay the interest on its national debt. However, a large part of the funds is blocked due to sanctions.

However, there may be problems with payment processing, as many Russian banks have been excluded from the Swift international payment information system. Most experts do not see drastic consequences for the international financial system in the event of a Russian default due to Russia’s comparatively low external debt.