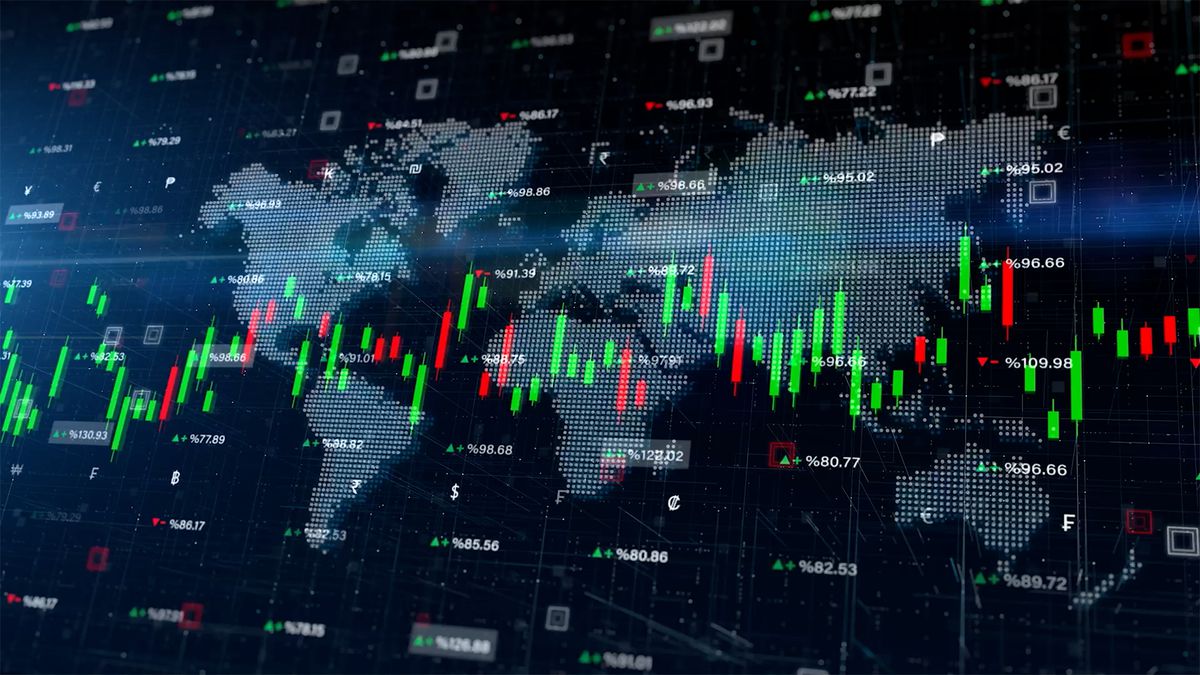 In the late 1980s, the Norwegian Global Pension Fund was established. It wasn’t the first sovereign wealth fund in a strict sense, but it has become the largest of all over the long term. What are these types of government investments and what are they for? First of all, not all countries can say they have them. It is about one Select club: Sovereign wealth funds are created by countries that have excess savings or surpluses in their trade balance or annual budget as a result of the exploitation of natural resources. That is, from the richest countries in the world. Your basic goal is to invest these extraordinary resources and thus create a new source of income in the long term. To date, 70 countries have set up sovereign wealth funds to manage their assets abroad.

At times they are used as a macroeconomic tool, as almost absolute power, and they dominate the headlines of newspapers and television. For example, in April 2020, at the height of the coronavirus pandemic, the International Monetary Fund (IMF) recommended using sovereign wealth funds to revive the economies of the Middle East and North Africa in view of the foreseeable losses. Exporting countries in these regions of the planet would suffer from the stopping of the pulse due to the epidemic. The $226 billion loss calculated back then may have been an understatement, but it has a lot to do with the current price surge.

The impact of these funds is remarkable, to say the least. The stock market brings their largest investment streams together, giving them significant holdings in companies from around the world. But they also control a large amount of public and private debt and even own some of the most valuable real estate assets in the world, from New York’s Rockefeller Center to London’s The Shard, the tallest skyscraper in all of Europe. Overall, we are talking more than $10 trillion in assets under management in 2021 with the United States being the country where most of the money will be invested.

Norway and its profitable pension fund

Let’s go back to Norway and the case of its Global Pension Fund, the largest of all sovereign wealth funds. The Nordic country, which is responsible for managing the government’s oil revenues, has managed to accumulate around €1.2 billion since its inception, an amount roughly equivalent to Spain’s GDP. An enormous fortune for a country with just over five million inhabitants. A simple mathematical operation suffices to become aware of its size. If the capital agglutinated in this fund were divided among the entire population of Norway, this would result in savings of around EUR 250,000 for each citizen.

The Norwegian government’s success isn’t just about how much it’s been able to generate. We shouldn’t ignore that either What He has succeeded: the wealth does not come primarily from state contributions, but from the return on investments. Since inception, the Norwegian Global Pension Fund has delivered an annualized return of 6.45%.

A more than positive result, the result of investing 70% of the fund in equities with positions in more than 9,300 companies in 70 different countries. In addition, it has a portfolio of 300,000 million euros in bonds and real estate in the main cities of the world. For example, it is estimated that the value of his real estate portfolio exceeded €4,500 million in London alone at the end of 2019.

China and Kuwait, on the podium

After the Norwegian case, they close that above Ranked fifth among the world’s largest sovereign wealth funds, China Investment Corporation, which is responsible for investing foreign currency accumulated by its government; the Kuwait Investment Authority, the Abu Dhabi Investment Authority and the Singapore GIC.

To learn more about sovereign wealth funds and how the world’s richest countries invest, don’t miss the latest video from If I had knownthe financial information channel of Mutuactivos.

- Advertisement -
Share
Facebook
Twitter
Pinterest
WhatsApp
Previous articleSánchez agreed with the Australian Prime Minister to send a high-level trade delegation to his country this year
Next articleNetflix Money Heist: The 8 biggest differences between the original and the Korean remake