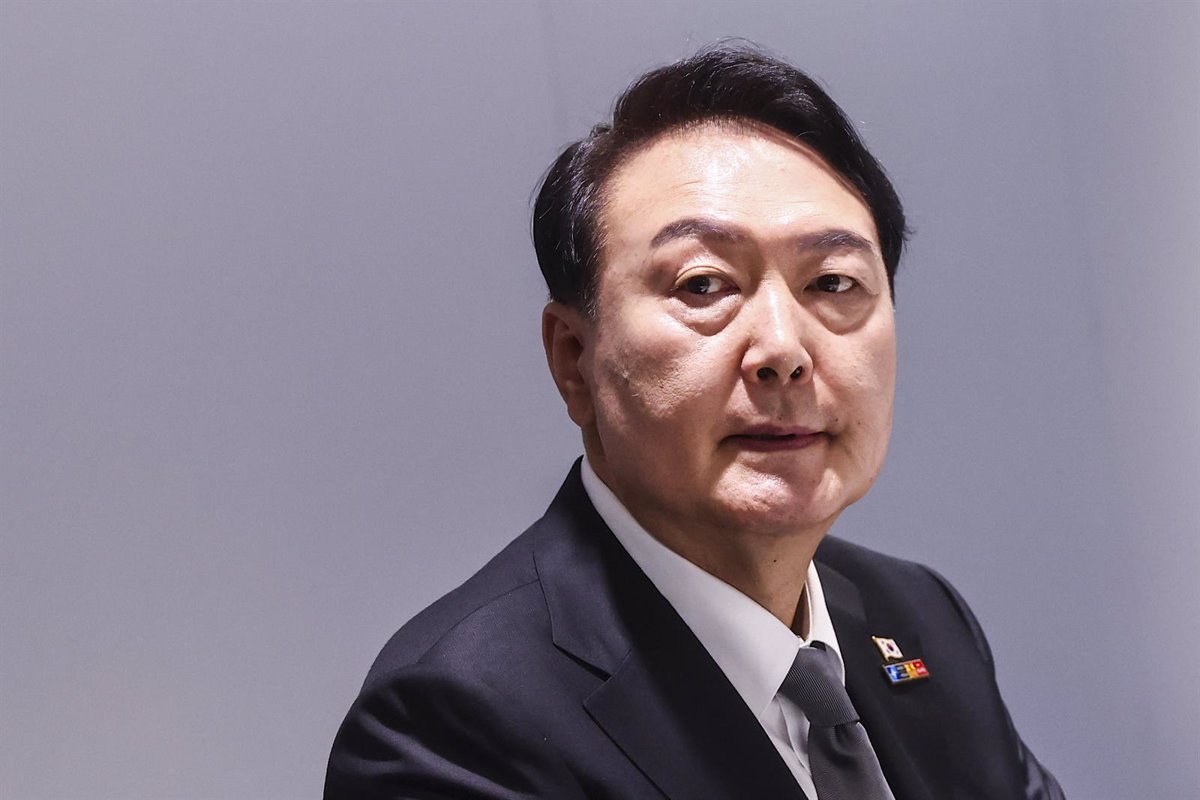 South Korean President Yoon Suk Yeol on Wednesday warned Pyongyang of “severe retaliatory measures” in the event of a provocation, saying that in such a case the South Korean army “must punish them swiftly and decisively.”

“If North Korea provokes, our army must punish them swiftly and decisively,” South Korea’s president said in statements collected by Yonhap Agency.

After meeting in the central city of Gyeryong with all the military commanders of the South Korean armed forces, Yoon explained that the mission of the country’s army is to protect life, property, territory and the sovereignty of the people “at any cost”.

In this sense, Yoon has underlined the need for a “strong national defense” that ensures the protection of security and national interests, for which he has announced “a leap forward” in scientific and technological research through the “Defense Innovation 4.0” program.

In order to carry out this improvement in the armed forces, Yoon has announced an increase in the defense budget. “I will actively support national defense posture building and defense innovation,” he added.