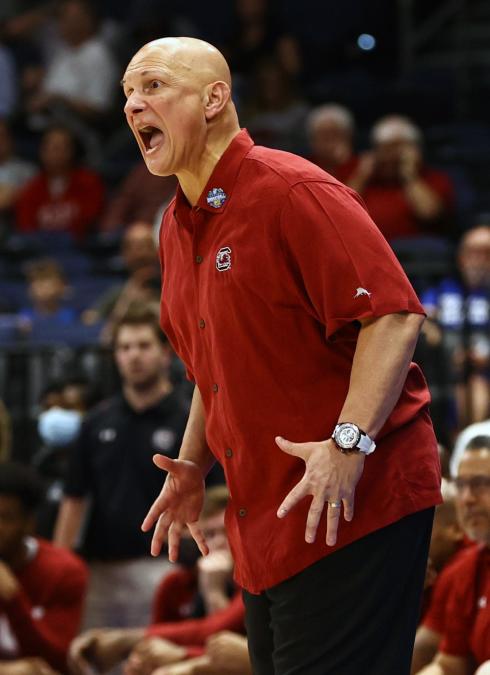 South Carolina athletic director Ray Tanner announced Monday that the former coach “was no longer the head coach of men’s basketball.” The decision is effective immediately.

“After a thorough evaluation of our men’s basketball program, we have decided to make a change,” Tanner said in a statement. “We are grateful for the dedication Coach Martin has put into Gamecock Basketball. We wish him and his family all the best in the future.”

SUPPORT TIPS: Everything you need to dominate your March Madness 2022 group

Martin, who arrived in 2012 after five seasons overseeing the Kansas State program, has been the only coach to lead the South Carolina men’s team to a Final Four, which he did in 2017.

The Gamecocks were 171-147 in 10 seasons under Martin. The team went 79-99 in SEC regular season games. They finished Martin’s final season at Columbia 18-13 and missed the postseason altogether, marred by an ugly loss in the SEC Tournament in Tampa as a 7-10 seed Mississippi State.

Under his contract, he signed a two-year extension through the 2024-25 season after last year, Martin is due a $3 million buyout.

Cory Diaz covers the South Carolina Gamecocks for The Greenville News as part of the USA TODAY Network. Follow his work for all things Gamecocks on Twitter: @CoryDiaz_TGN.