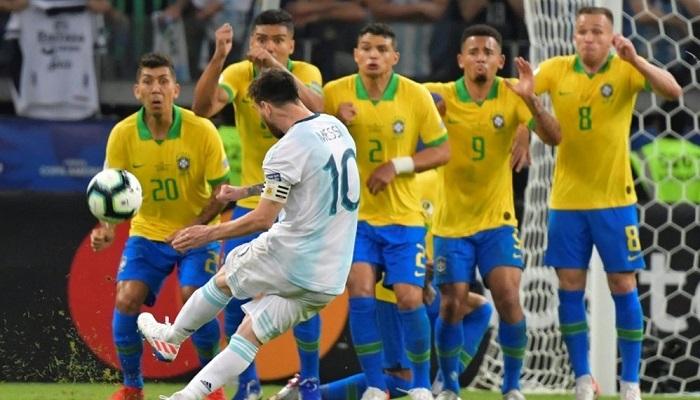 This March the qualifiers for the 2022 South American World Cup conclude, after a long marathon that lasted more than two years.

The South American qualifiers are the fairest in the world, as seen by many football experts, as it includes all ten teams from the continent, who compete against each other in the league system.

Four teams from the Latin continent qualify directly for the World Cup, while the fifth placed team will go to the international playoffs.

Brazil and Argentina are guaranteed their presence in the World Cup in Qatar, while Ecuador will be, in the worst case, in the playoffs.

In the following lines, we know the dates of the South American World Cup qualifiers in March 2022 and the transmission channels.

What are the channels for the FIFA World Cup South America 2022 qualifiers?

The beIN SPORTS PREMIUM 1 channel is dedicated to broadcasting the most important match of the day, and in the event that more than one match is held at the same time, the rest of the matches are distributed to other channels.