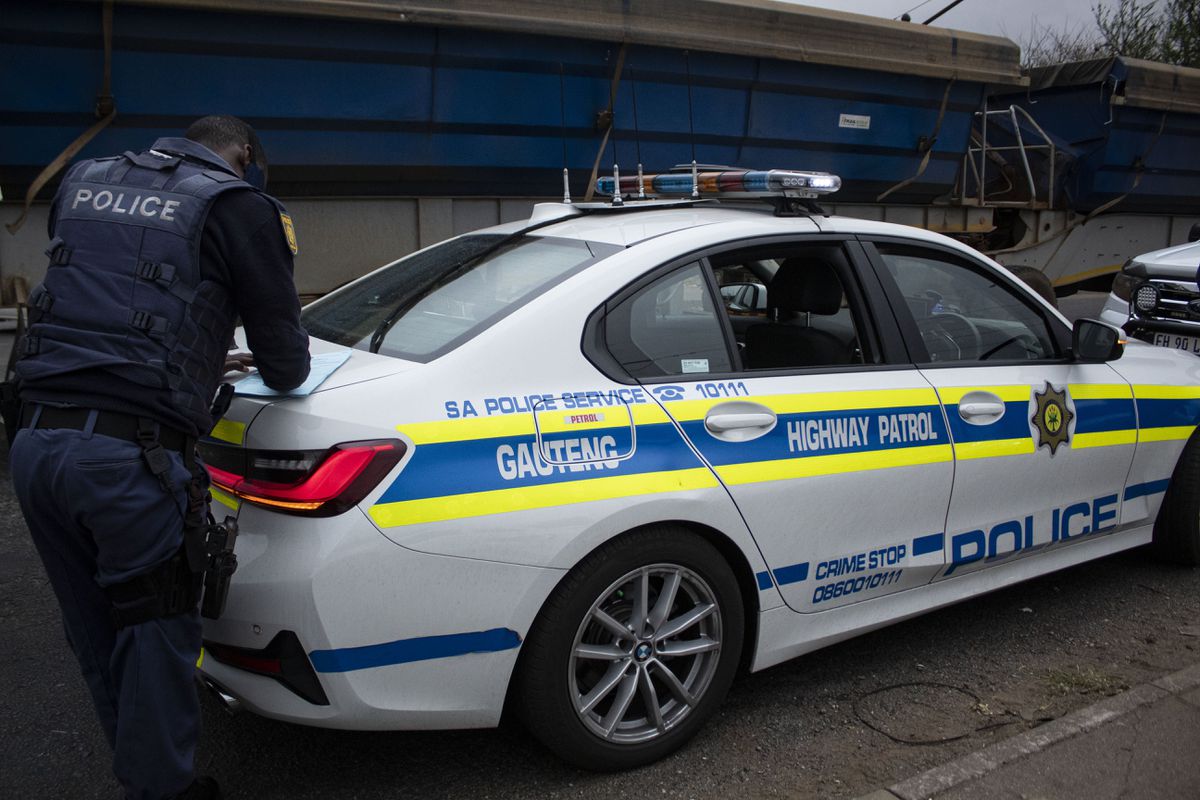 South African police are investigating the deaths of at least 17 people, mostly young people between the ages of 18 and 20, who were found dead at a nightclub in a predominantly black slum in the eastern Cape city of East London. in the southeast of the country, according to local media reports this Sunday. At this time, the circumstances of the incident are unknown.

Eastern Cape Police Chief Nomthetheleli Mene said in statements to the SABC station that they were alerted around 4am that several “young people” were dead due to a likely stampede at the site. “The circumstances are being investigated and we don’t want to speculate about what may have happened,” added another local police officer, Tembinkosi Kinana. “Forensic scientists are gathering information, we don’t know what happened, we have to wait for the investigation to continue,” he said.

Many people have gathered around the cordoned off area near the nightclub for information about their children after going out for fun last night and not yet returning home. According to the venue’s Facebook page, the venue was reserved for a themed party celebrating two people’s birthdays. A local resident told local media that the tavern used to be very busy and that it is not the first time an incident has been recorded. Xolile Malangeni, a father who believes his two sons may be among the victims, is demanding that the provincial liquor board revoke the tavern’s liquor license. “I don’t want to say the Liquor Board failed, even the police failed, but if the police were on patrol and the Liquor Board says the inaugural license is at 2am, it happened after 3am and the owner knows the rules,” he said in statements collected by the SABC station.

- Advertisement -
Share
Facebook
Twitter
Pinterest
WhatsApp
Previous articleMalnutrition problems among the most vulnerable children at the end of the school year
Next articleGeneral López del Pozo, “without a doubt” of NATO’s protection of Ceuta and Melilla