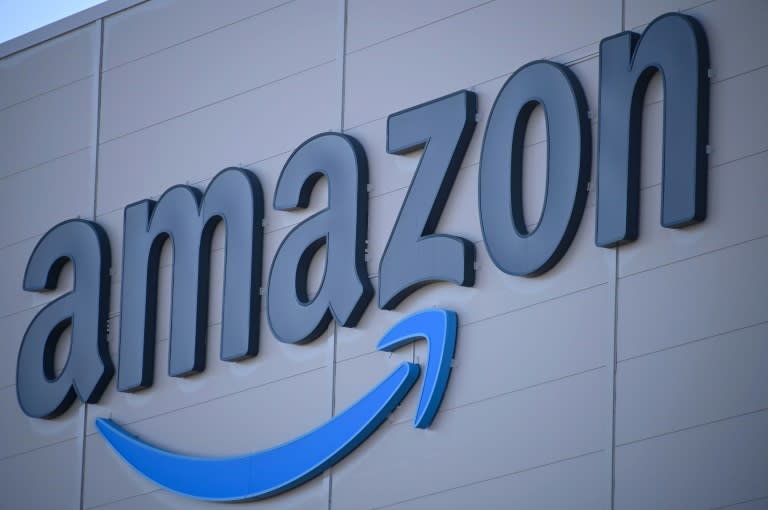 A South African court has temporarily halted construction of the African headquarters of US online giant Amazon in Cape Town. The judges thus agreed with the indigenous communities, for whom the work is sacred, according to the court decision published on Sunday. Adequate consultation with the indigenous Khoi and San groups had not taken place.

The court ordered the developers to organize “a meeting and consultation” with the populations whose first resistance to European colonizers had taken place on the Cape Town estate in 1510.

Construction of the building complex has already begun with a budget of four billion Rand (231 million euros). There used to be a golf course there. Amazon is not mentioned in the procedure.

In its decision, the court noted that several indigenous groups supported the real estate project after the developers agreed to build a historic and cultural center that would be administered by the indigenous people. However, a traditional council of the groups called for the project to be stopped.

The Khoi and San, once hunter-gatherers, suffered greatly from colonization and apartheid. To this day, they have to deal with significant social and economic disadvantages.