Some Grandpa limp, dances on TikTok and a tech workshop, activities for seniors for Grandparents’ Day 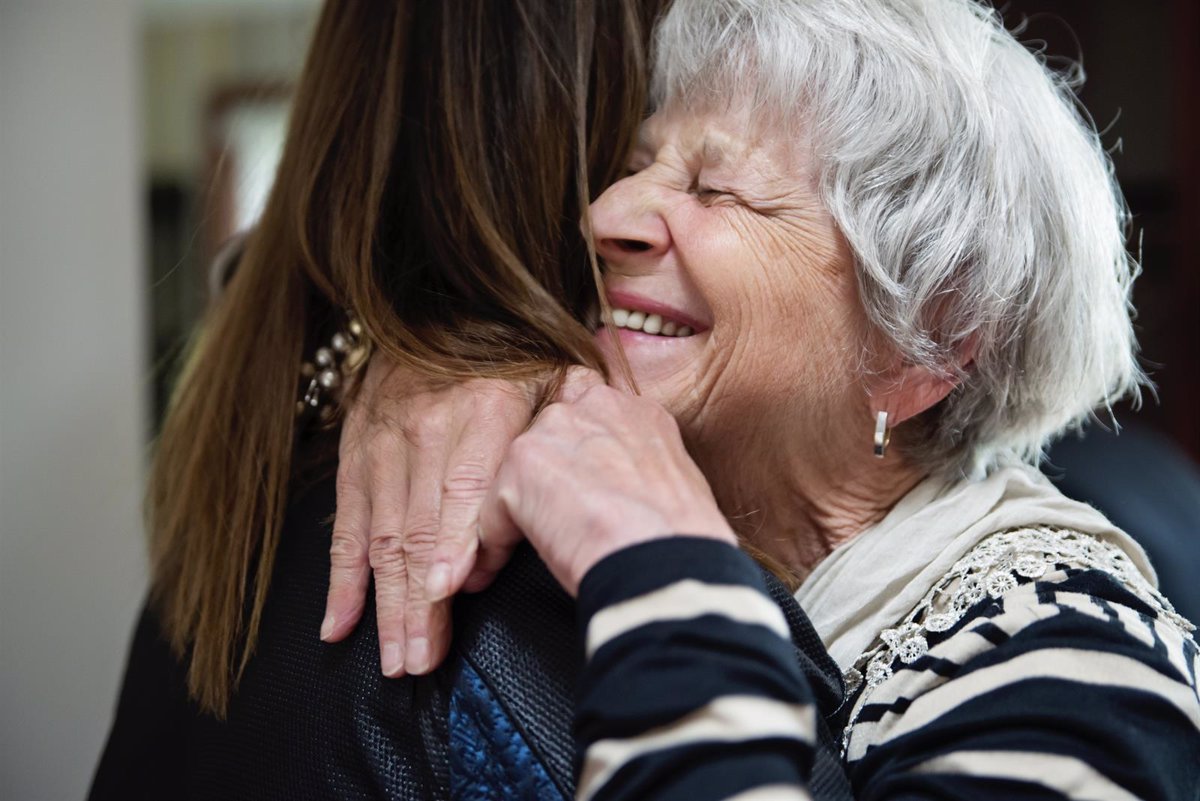 Some Olympic Games with dance competitions on TikTok, communication activities with young people or a technology workshop are some of the initiatives organized for the elderly on the occasion of Grandparents’ Day, which will be celebrated this Tuesday, July 26th.

Thus, the DomusVi residential centers have organized the “Grandpalmpics” to commemorate the 30th anniversary of the 92 Barcelona Olympics, with activities such as medieval games, music competitions, relay races and dance competitions on TikTok.

From DomusVi they explain that with this initiative they want to promote and spread the importance of active aging and healthy lifestyle habits to maintain the quality of life of older people.

Specialists such as psychologists, occupational therapists, physiotherapists, nursing assistants and recreational technicians accompanied the residents in these activities.

Amazon also wanted to celebrate Grandparents’ Day with a speech technology workshop in a nursing home. For a year now, the company has been cooperating with the social start-up “Adopt a Grandfather” and is working together as a pilot project on a workshop series in nursing homes in which they are taught how Alexa can make their daily tasks easier.

As indicated by the Alexa team, thanks to the simple interaction by voice, this virtual assistant is very useful for the elderly in their daily lives, whether it is to listen to the radio, ask about their favorite singers or communicate with their loved ones.

“Anything you ask him, he answers,” commented Antonio and Hermelia, two elderly people who took part in these workshops. The devices were provided by Amazon and older people are accompanied to learn how to use them.

For their part, the Fundación Colisée and Adopta Un Abuelo have signed a collaboration agreement to put volunteers in contact with residents through face-to-face meetings or via video call when the health situation requires it.

As Director of the Colisée Foundation, Vicente Moros, explained, the aim is to “promote successful, healthy and active aging at all stages of life, in order to promote an active role for older people, to promote intergenerational relationships and to combat unwanted loneliness .

Likewise, the CEO and founder of Adopta Un Abuelo, Alberto Cabanes, has stated that “this agreement is essential to continue the mission of connecting generations by creating a more inclusive society with older people”.

Precisely from Sanitas, they have highlighted the importance of this intergenerational contact, especially between grandparents and grandchildren and especially when elderly people suffer from some form of dementia, which according to the World Health Organization affects more than 55 million people worldwide (WER).

“It is particularly important to involve the little ones in these tasks, because although they are unaware of the situation most of the time, it is not just for them that it is beneficial to teach them what is happening with their grandparents and how to approach them should improve their own development, but also the quality of life of older people,” explains the psychologist at BluaU de Sanitas Andrea Trujillo.

Among the benefits of contact between grandparents and grandchildren, it is worth highlighting the improvement in mood, increase in their level of activity and strengthening of family ties.

Finally, the Orange Foundation has called for work on practical solutions that will reduce the digital divide of older people in Spain with initiatives such as that with its Orange Digital Center educational platform, where it offers courses focused on acquiring digital skills .

Likewise, the Foundation has launched face-to-face training workshops for “senior” users in stores across Spain so that they learn basic concepts such as accessing the agenda and other more demanding ones such as making agreements with the Treasury or sending Bizum.