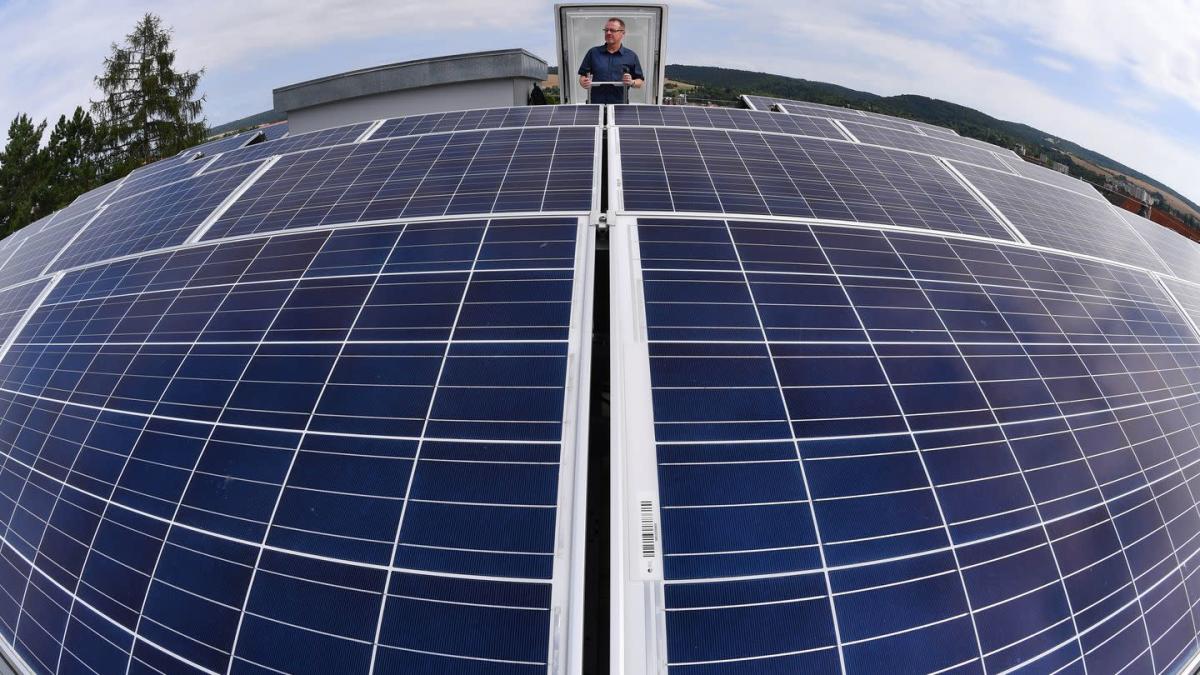 Berlin (dpa) – In the context of the war in Ukraine, the solar industry is expecting a further increase in demand for solar energy systems from homeowners.

“The order books of many of our member companies are filling up,” said the general manager of the Federal Association of the Solar Industry, Carsten Körnig, of the German Press Agency. However, it is still too early to make concrete forecasts for the year. Above all, commercial investments in solar technology would largely depend on the further development of the policy framework.

Körnig acknowledged a “tense situation in material supply chains” as a result of the pandemic. “However, we are confident that this will subside in the second half of the year, by 2023 at the latest.” The industry is not dependent on significant supplies from Russia or the Ukraine. However, as in most other industries, the search for suitable specialists is “quite challenging”.

Government goals in the “background”

According to him, about ten percent of electricity consumption in Germany is covered by photovoltaics (PV). In general, systems with a capacity of around 60 gigawatts are currently installed. Last year, a well below-average sunny year, the systems would have generated about 50 terawatt hours of solar power. According to the association, around 5.5 gigawatts of photovoltaic capacity were installed in Germany in 2021. About 40 percent of this was for single-family and two-family homes, about 30 percent for commercial roofs, and 30 percent for solar parks.

The federal government wants to increase installed solar power capacity by around another 140 gigawatts to around 200 gigawatts by 2030. According to Körnig, this marks “the lower end of what is necessary to achieve climate protection goals and the elimination of the coal, which hardened last year. However, even implementing this goal required tripling or quadrupling newly installed solar power output each year.

Körnig promoted an acceleration of the so-called solarization. “Solar systems are among the types of power plants with the comparatively shortest planning and implementation times.” PV capacity could likely be increased to 250 gigawatts and beyond by the end of the decade.