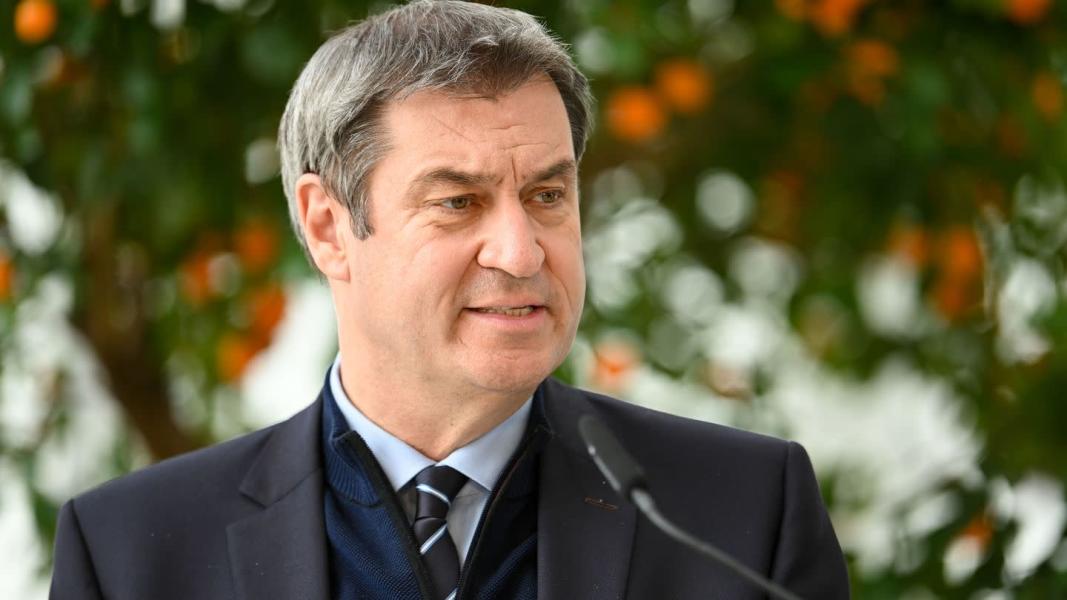 Berlin (dpa) – Faced with the mass exodus from the war in Ukraine, Bavarian Prime Minister Markus Söder calls for a central coordination office in the Chancellery.

“We need a coordination that takes place in the Federal Chancellery,” said the CSU president on Monday night about the “RTL Direkt” program. “The working groups will be established again in early April. It really has to happen a lot faster.” States and municipalities are already stretched thin when it comes to accommodating newcomers.

“We have already advanced a billion just for the municipalities in Bavaria,” said Söder. “That will not be enough in the long run. The federal government must fulfill its obligation.” So far, more than 225,000 refugees have been registered in Germany. The actual number is likely to be significantly higher because Ukrainians are allowed to enter the country without a visa and there are generally no fixed controls at internal EU borders. Above all, the urban agglomerations and, first of all, Berlin are heavily overloaded.

The CDU/CSU parliamentary group has already convened a federal, state and local summit. The leader of the Green Party, Omid Nouripour, and the Vice President of the Green Bundestag, Katrin Göring-Eckardt, also spoke in favor of an interministerial crisis team in the Chancellery. Berlin Youth and Family Senator Astrid-Sabine Busse (SPD) and the municipalities also demanded closer cooperation between the federal and state governments.

According to the UN, more than three million people have fled Ukraine, which once had a total population of more than 44 million, since the Russian attack. Foreign Minister Annalena Baerbock said in Brussels on Monday: “We have to assume that there will be eight to 10 million refugees in the coming weeks.”

The police union GdP recommended the establishment of protection zones at train stations for war refugees. At train stations, criminals approached young women and children before the police came into contact with them, the chairman of the GoP for the interests of the federal police, Andreas Roßkopf, told the “Rheinische Post” (Tuesday). . Time and again it is reported that men make dubious offers of housing or accommodation to Ukrainian women upon their arrival in Germany.