Society conspired to erode our self-esteem 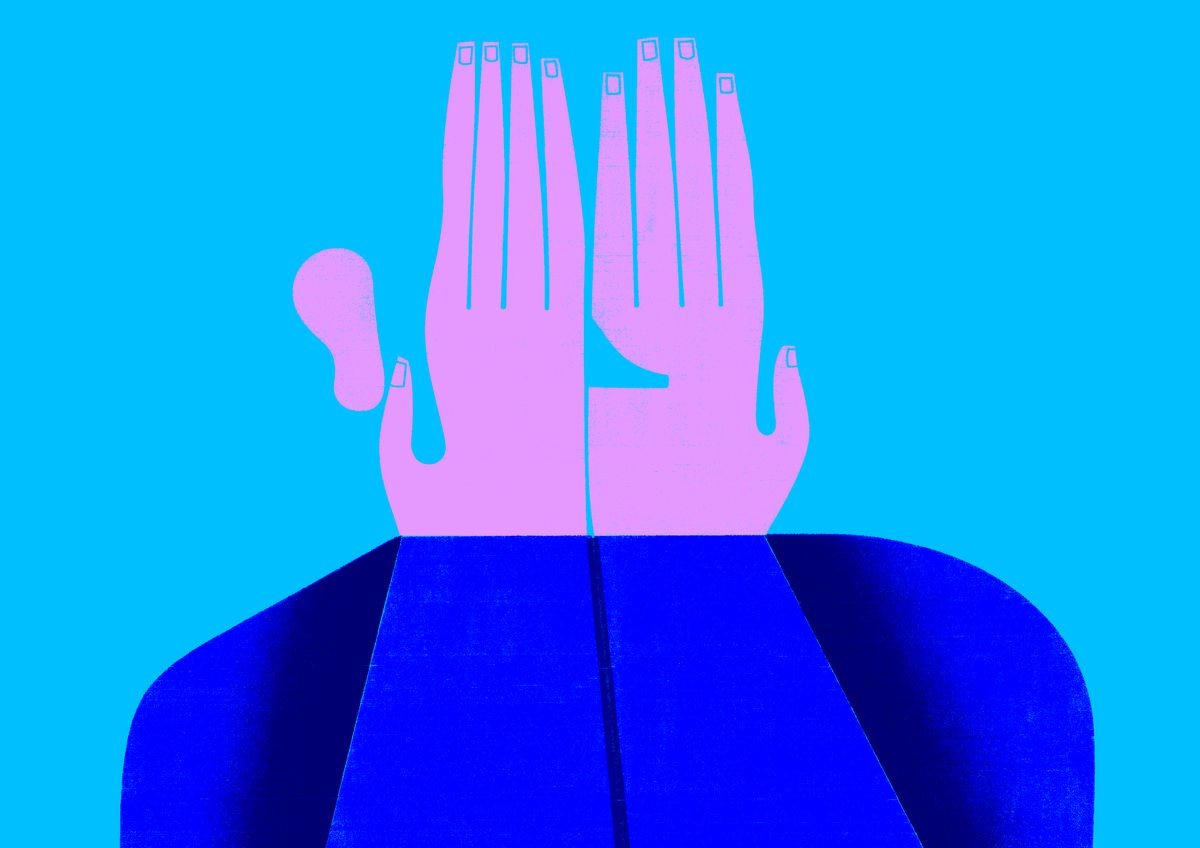 A smiling green face. A yellow face that was neither nor was. An angry red face. Screens have appeared in many companies, hospitality establishments and institutions that allow us to click on one of these icons to express our satisfaction with the employees. After the phone call, a visit to the plumber, or getting out of a cab, we can rate the service from one star to five stars, just like we rate restaurants on websites or people on dating apps. Thousands of eyes on social networks like the virulent Twitter mercilessly scrutinize our comments. On others, like the kinder Instagram, we stare in awe at each other’s statuesque bodies and dream vacations that are usually very desirable and very different from our own. Happy. The jury of talent shows Television, like a Foucaultian disciplinary institution, encourages us to improve our personal brand and sell our product better, while on bookstore shelves we read endless calls to step out of our comfort zone and push our limits. We’re surrounded.

There are numerous elements in society that seem conspired to make us constantly feel judged, judged, watched, compared; Elements that can affect our self-esteem and make us insecure. Under capitalism, competition and ambition are highly valued and rewarded qualities, both individually and collectively. But this competition, which governs market relations, is not limited to commercial or business transactions. “It’s a defining feature of everyday life. People live in constant competition, not just in terms of wealth, status, and power, but from simple things like dress, looks, club, or sport, to more serious matters like work, housing, family, or motherhood,” explains sociologist Kathleen Lynch , Emeritus Professor at the University College DublinAuthor of books like care and capitalism (Wiley, 2021).

In this hyper-connected age, there are a multitude of ways to measure our performance in detail and in many aspects, either in terms of likes either follower in social networks, test results or applications that measure the number of steps we take per day, our sleep patterns or our body fat percentage, which is usually above the recommendations of the health authorities. In a disturbing episode of the series black mirror titled “Nosedive” depicts a seemingly happy dystopian society where the constant scores of others determine a person’s status in real time. It’s scary, because that society doesn’t seem very different from this one (China has a social credit system that would please any dystopian writer). “This creates a new social ‘nature’ that is characterized by coldness and indifference towards those who are not ‘useful’, i.e. who cannot contribute to their own ‘success’,” says the Irish sociologist. And also the fear of being one of them: competition and fear are internalized in every individual.

“In our societies, dominated by a hyper-individualistic ideology, on the one hand the individual is flattered as a consumer and customer, as a direct source of value or truth, on the other hand he is accused of failure in the unrelenting race of competitiveness. The more a person is influenced by this ideology, the more they are caught in a destructive loop that creates fear, erodes self-esteem and inspires envy or resentment,” explains José Carlos Sánchez, professor at the Faculty of Psychology at the University of Oviedo.

A “self-break”, according to the psychologist, which can go in two directions. One of them is passive and leads to symptoms of depression or addiction to psychotropic drugs. Spain, along with Portugal, is the country in Europe where most psychotropic drugs are consumed Organization for Economic Co-operation and Development (OECD). Prescribing of anxiolytics and antidepressants increased by 4% and 6%, respectively, in 2021: 54 million boxes of the former and 45 million boxes of the latter were prescribed. The other direction in which this breakdown can occur is reactive, leading to antisocial or violent behavior. Or with addictions that can harm you.

In Spain there is also a certain national tendency, “to criticize for the sake of criticizing”, as the song by Fangoria puts it. Alejandro Cencerrado, scientist of the Copenhagen Happiness Instituteaccount in his book In defense of misfortune (Destiny, 2022) how he felt his self-esteem sink in the company of critical people: if they devoted themselves to the angry criticism of others in his presence, why shouldn’t they criticize him when he wasn’t there? “When I started working in Denmark, I found that other people weren’t criticized as much, which had a positive effect on my self-esteem,” says Cencerrado, “my boss told me not to be afraid of making mistakes or speaking badly in public, taking everything as a learning process where mistakes were understandable”. Another study by Cencerrado explores how exposure to perfect bodies on social media can undermine young people’s self-esteem, or how lack of contact with parents with work-life balance challenges can also contribute to these insecurities.

Social networks are a fertile space for fierce criticism. Psychologists have pointed out that the number of hater it may come from low self-esteem, resentment or frustration: criticism of others, often sheltered behind the moat of anonymity, a hatera troll, you can feel comforted and momentarily superior, it is the last secret power reserved for you to achieve something of social relevance. But their activities replicate insecurity: the presence of hate and hyper-criticism in networks can produce in an endless cycle more and more people with a tendency towards low self-esteem and insecurity.

The growing inequality generated by the current economic system may be at the root of this ongoing assault on our self-esteem. Epidemiologists like Wilkinson and Pickett have found a link between inequality and mental health (see their book inequality, published by Turner). “Because shame, the fear of being judged insignificant, insignificant, or inadequate, is one of the strongest human emotions, it is inevitable that highly unequal societies evoke this sense of inadequacy and shame,” Lynch concludes.