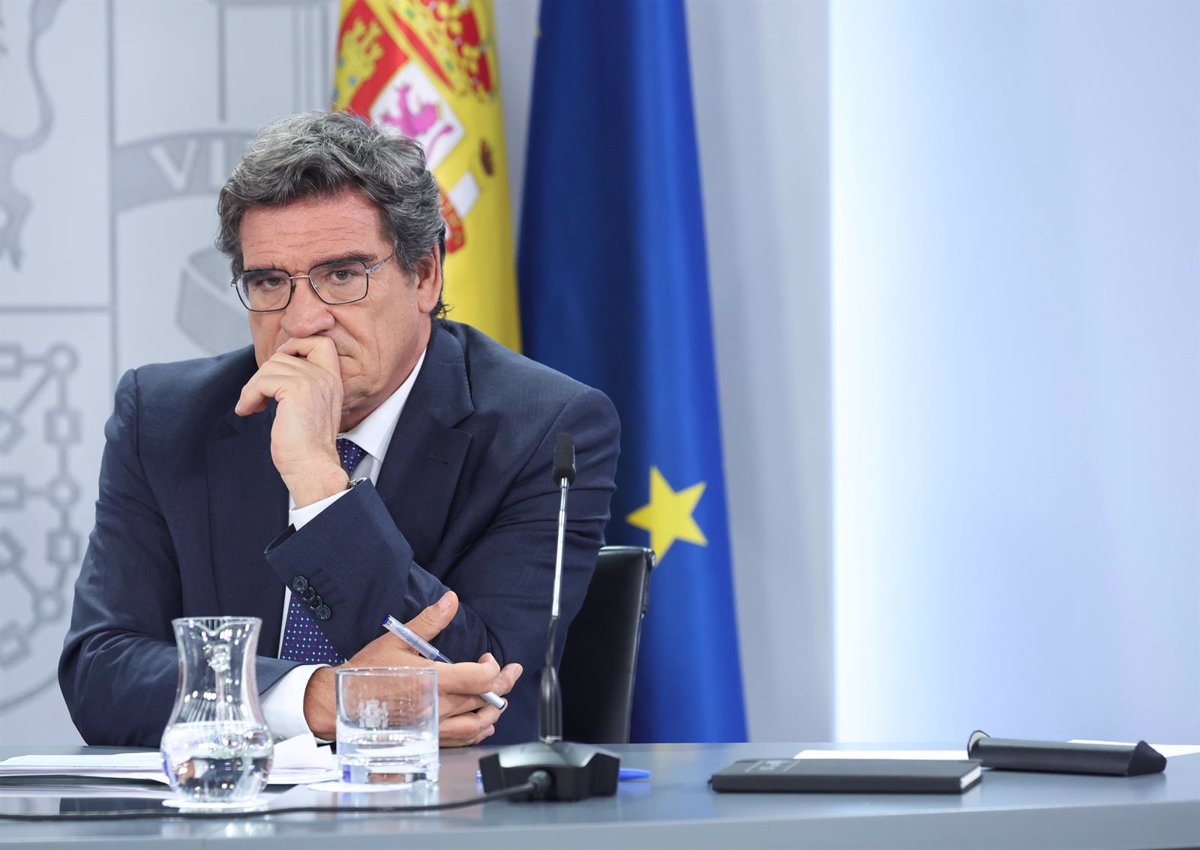 Social Security lost 7,366 members in July, down 0.04% from data registered the previous month, the worst figure in the last decade, according to figures released this Tuesday by the Ministry of Integration, Social Security and Migration became.

Seasonally adjusted, the number of employees in social security institutions increased by 9,104, 0.05% less than in June. Seasonally adjusted data for July are the lowest year-to-date and the worst since 2013, when negative numbers were recorded.

The ministry has also highlighted that 272,039 jobs were created between January and July 2022, ignoring seasonality and the calendar effect. This exceeds the membership level before the pandemic by 625,000 people.

The department, headed by José Luis Escrivá, assures that “after the exceptional behavior in June”, job creation continued in July, “probably indicating progress in recruitment decisions this summer” and the “positive impact of labor reform”. effective after seven months (four full validity), with an increase in the weight of permanent contracts up to 80%, 11 points above what was common before the pandemic.

The monthly increase in average affiliates in July was due to both genders, though more males adding nearly 48,000 contributors that month compared to a decline in females with a drop of 55,365 affiliates.

After two months of over 9.5 million affiliates, female membership slipped back down to 9,480,585 contributors in July, the lowest number since April. However, male membership again marked a new high with 10,860,380 contributors, up 0.44% from June and 3.25% from the same month last year.

Within the General Regime, increases in affiliation were almost universal, albeit with slight increases. The household activities sector, which includes employers of domestic workers and producers of goods and services for their own use, increased by 4.71%, with 1,911 additional affiliates and a total of 42,488 contributors. Water supply, sanitation, waste disposal and decontamination followed in second place with a growth of 3.97% and 6,171 new subsidiaries. On the other hand, artistic, leisure and entertainment activities gained 9,989 contributors, up 3.52% month-on-month.

Membership fell in July in education due to the school year with 115,538 fewer employees (-11.14%) and in the activities of organizations and extraterritorial bodies, where employment fell by 61 people (-1.92%).

In short, the Department emphasizes that enrollment growth compared to pre-pandemic levels is generalized by sector due to growth in private sector employment. Furthermore, this increase in membership was “particularly intense” in innovative and value-added sectors, including information and communication (+6.55%), education (+4.34%) and scientific and technical activities (+2.97%).

Hospitality, for its part, is practically back to pre-pandemic membership levels, up 3.62% compared to the end of 2021.

The Ministry of Integration, Social Security and Migration stresses that the July figures continue to reflect the “positive effects” of the labor reform.

In addition, Social Security clarified that “permanent hiring was reduced over the summer compared to the increase seen this year.”

The labor reform also has “particularly positive effects on young people”. The proportion of employees with a contract is increasing among those under 30 years of age
indefinite is up 30 points compared to the monthly average, from 34% to 64%.

On the other hand, the ministry reported that the number of people employed in ERTE for economic, technical, organizational or production reasons (ETOP) was 18,285.