Social Rights envisages that the agreement on the residence model will create more than 34,000 jobs 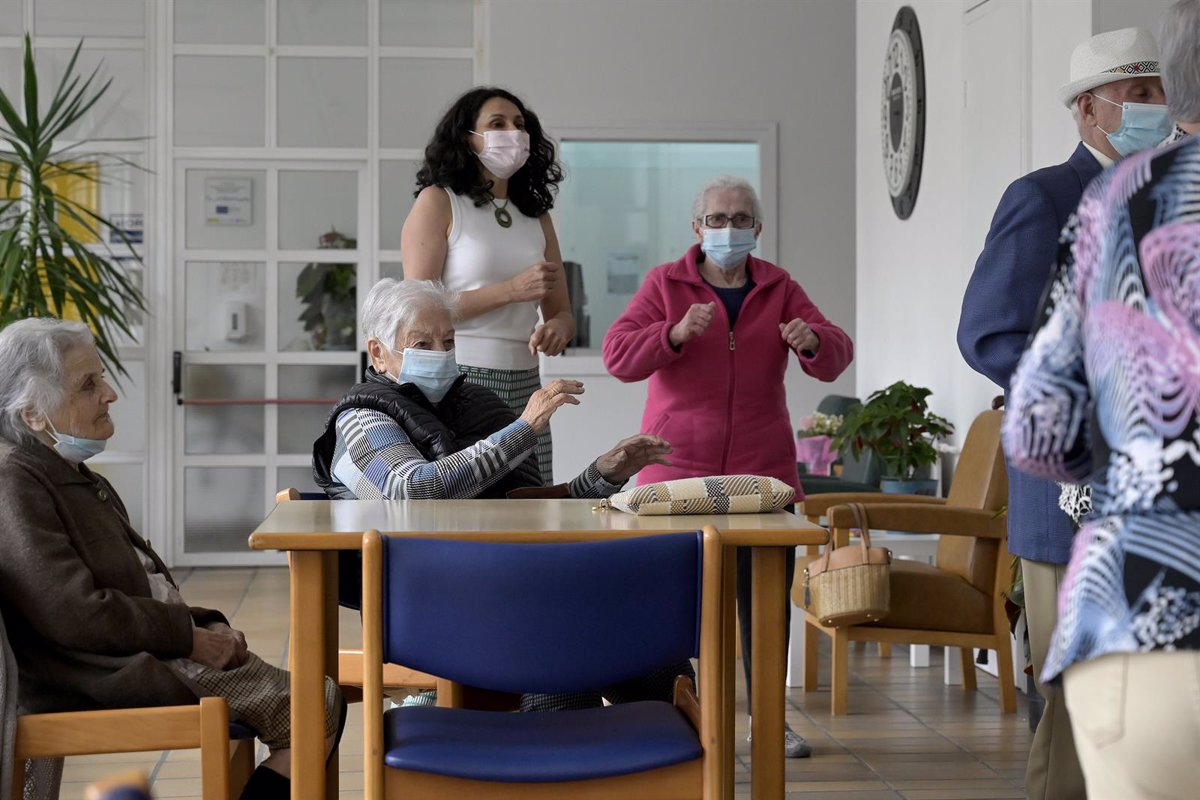 The Ministry of Social Rights and Agenda 2030 provide that the agreement on the accreditation and quality of centers and services of the System of Autonomy and Care of Dependents (SAAD) will guide the Territorial Council until the end of June, pending approval by the Autonomous communities, more than 34,000 jobs will be created in residential homes and day care centers by 2029.

In particular, sources from the Ministry of Social Rights indicate that the increase in the number of workers will mean the creation of 21,071 jobs in dormitories gradually by December 2029 and 13,223 jobs in day centers by December 2023.

They also specify that these 34,000 new employees will perform functions related to direct care at the first level – gerocultists, nurses and educators – and at the second level – psychologists, physical therapists, nurses and social workers.

As expected, this increase results from the increase in staff quotas in dormitories and day care centers provided for in the agreement on the new housing model. According to the document, by 2029, a ratio of one professional to two residents (0.51) must be achieved in old people’s homes, and a ratio of four professionals to seven residents (0.58) in centers for people with disabilities.

If only first-level immediate care (geriatricians, nurses) is taken into account, the agreement calls for an increase in the ratio to three professionals for every seven residents in old people’s homes (0.43) and in facilities for people with disabilities to one professional for every two residents ( 0.50).

This is one of the measures included in the agreement on the new model of residence that the Ministry of Social Rights will present to a new Territorial Council at the end of June, after failing to reach an agreement with the Autonomous Communities on May 25. for you approval.

For their part, Castilla y León and Asturias have indicated their intention to abstain; and Navarre, the Balearic Islands, Aragon, the Valencian Community, the Canary Islands, La Rioja, Cantabria and Melilla were in favour.

Sources from the Department of Social Rights said at the time that they had agreed to “postpone the vote” while they waited to “finalize the final details”. Now they expect the vote to take place later this month when the department convenes a new Territorial Council for Social Services and the Dependent Care Scheme.

In addition to the staffing ratios, the agreement stipulates, among other things, a period of three years for the “complete suppression” of physical, chemical or pharmacological coercive measures and stipulates that the new public dormitories must consist of at least 65% single rooms. In addition, the planned centers must not exceed between 75 and 120 places, depending on population density.

In earlier drafts of the text, the requirement for a cap on places and 65% of individual rooms also applied to existing dwellings, but this point has been removed from the agreement to apply only to newly built centres.

The section retained in the document, which concerns both the newly built and the existing residences, is the establishment of housing units for 15 people, so that living in the residence is as close as possible to a “home”.

- Advertisement -
Share
Facebook
Twitter
Pinterest
WhatsApp
Previous articleHitman, jester and actor, “Barry” is the television diamond in the rough that few see
Next articleWays to get your kids to identify with other little ones

The Whitney Biennial talks a lot and says little