So you use less fuel when driving 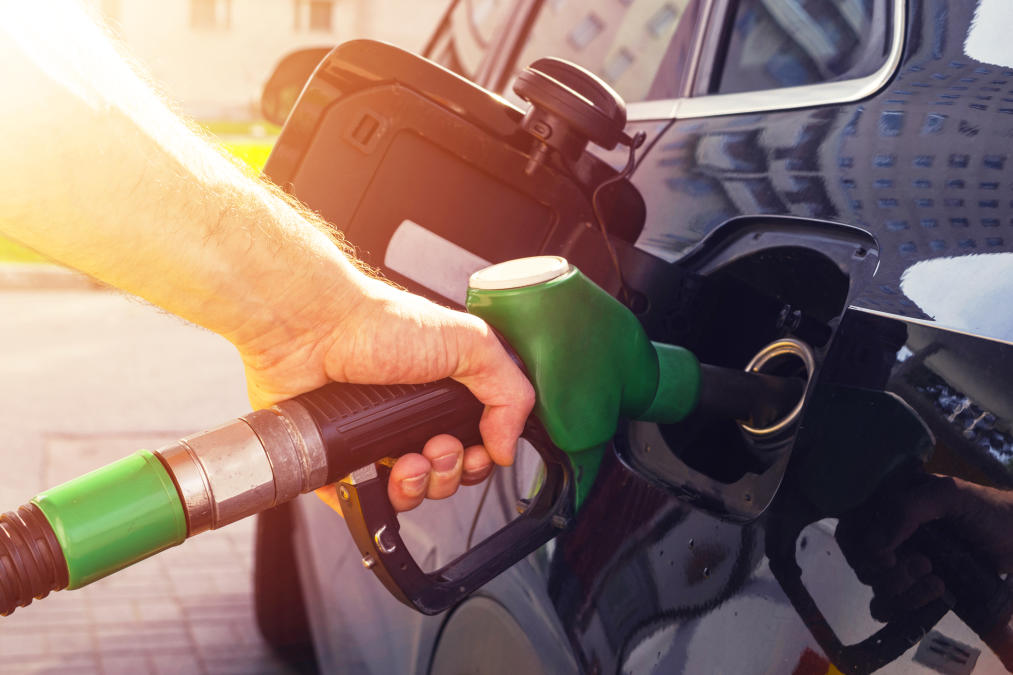 Refueling has become expensive: Russia’s attack on Ukraine has pushed up the prices of gasoline and especially diesel in Germany. Those who depend on their car now have to rummage through their pockets. However, with a few small changes in driving behavior, you can save a lot of fuel when driving.

Fuel saving begins even before departure – here it is important to get rid of unnecessary ballast. According to the ADAC, 100 kilograms of additional weight in the car can mean up to 0.3 liters more consumption per 100 kilometers. This is especially true when driving around town, as most of the fuel is used when starting and accelerating.

Therefore, bike racks or roof boxes should always be removed when not in use. But even the smallest objects, like old maps, drink cases or CDs, literally have weight in the long run.

When starting, it is advisable to accelerate quickly. However, early shifting is particularly important for a fuel-efficient driving style, according to ADAC at a speed of 2,000 revolutions per minute. You should only shift down a gear when the engine begins to jerk.

From the radio to the air conditioning to heated seats: everything in the car that consumes energy also consumes fuel. While safety-relevant electronics like wipers or lighting shouldn’t be skimped on, luxury extras like heated or heated steering wheels should only work for as long as needed.

Many modern vehicles already come with an automatic start-stop system, which prevents unnecessary fuel consumption at red lights or level crossings. Anyone can achieve this effect by turning off the engine if it is expected to idle for more than 20 seconds. According to the ADAC, the load on the starter motor and battery is hardly relevant when the engine is warm.

Many only check the air pressure before longer trips, but doing it regularly and increasing it if necessary can also save fuel. The lower the air pressure, the higher the tire’s rolling resistance on the road, which increases fuel consumption.

Buy gasoline in advance: that is allowed

On some vehicles, the tires can even be inflated above the recommended limit to save even more fuel. Your car owner’s manual can provide information on this.

A cold engine generally uses more fuel than a hot one. If you drive many short distances, you should consider which of them can be covered on foot or by bicycle. If a car is essential, multiple short trips should be combined if possible.

Speaking of a hot engine: in Germany it is forbidden to let the car warm up while it is stationary, and not without reason: it consumes fuel unnecessarily, puts pressure on the engine and, in particular, on the environment.

The best way to save fuel over long distances on the highway or country road is to take your foot off the accelerator. A speed of 70 to 80 percent of the car’s top speed, but no more than 130 kilometers per hour, is ideal for balanced fuel consumption when driving fast.

Keeping your speed as constant as possible also saves fuel: cruise control or careful, forward-thinking driving is better than constantly braking and accelerating.

Use the sat nav

Slow traffic or traffic jams make that style of driving impossible. However, modern navigation systems report traffic obstructions and may suggest an alternate route. Some devices can even be set to recommend particularly fuel efficient routes.

Even when braking, there is a variant that saves more fuel than others. If you drive carefully, you can use the effect of the engine brake for as long as possible when the light is red or there is an obstacle: instead of pressing the pedal, it is better to leave the gear engaged and let the car slide. . Since the fuel supply is shut off in over-rev mode on most cars, fuel is saved.

Have the car checked regularly

Certain replacement parts, such as the engine air filter, affect fuel consumption. Regular oil changes can also help save fuel. ADAC therefore recommends regular maintenance of the vehicle in accordance with the manufacturer’s information in order to optimize the consumption of gasoline or diesel.

Video: Abroad to refuel? Due to the increase in gasoline prices, the calls to curb the price of #fuel are getting louder