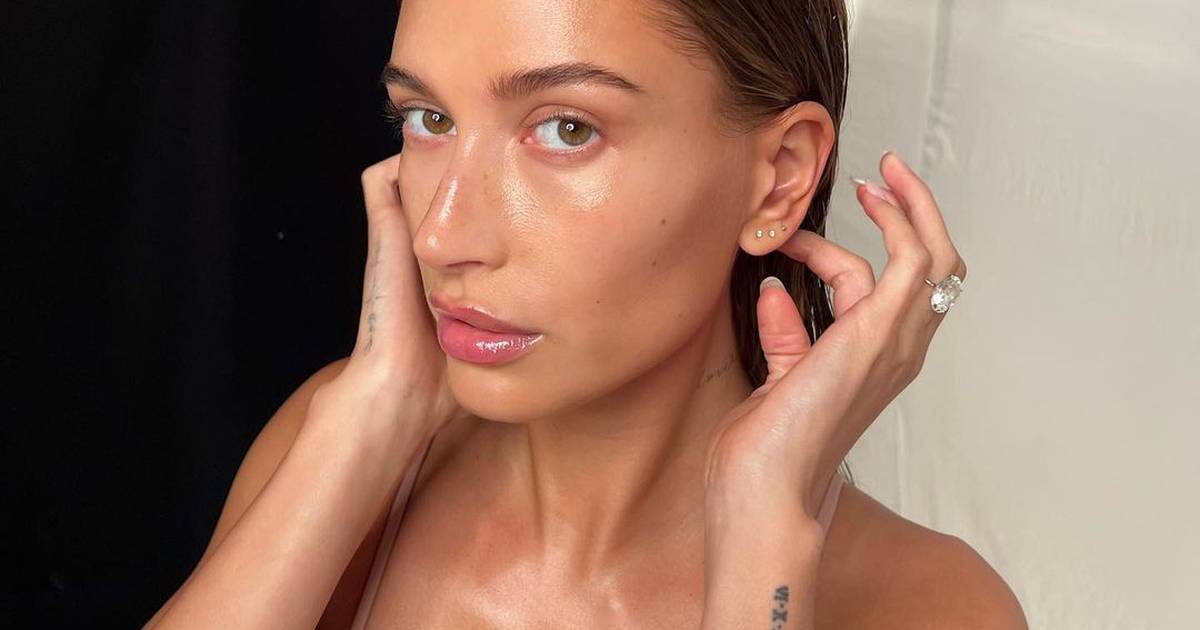 A new nail trend has become popular on TikTokafter haley bieberwife of Justin Bieber, popularized an effect known as frosting.

So we tell you what it consists of and how to make this manicure.

The effect became popular after The wife of the famous singer showed that every time she goes to do her nails, she asks for this effect, because it is her favorite.

It went viral thanks to its simplicity and elegance in any hand.

Bieber shared the magic formula she createdwith the help of her manicurist Zola Ganzorigt.

This manicure is made up of a transparent white base, as well as a shiny metallic top coat.

What sets it apart is a coat of “Funny Bunny” nail polish, followed by another clear coat and chrome powder in the shade “Tin Man”, both from OPI.

Through Instagram, the nail expert shared the process she performs to make Haile’s nails stick with this result.

It should be noted that Justin’s wife said she was the one who created the color and effect combination, with help from Zola.

“I do a thin coat of one color…I like to do my own colors too, so I asked my manicurist if I could mix that in with that and put it on clear to dilute it,” said said the model.

The effect has delighted more than one, making several TikTok users decided to recreate it and shared their tricks on how to achieve it.

Also, many have looked for other alternatives, as OPI varnishes are not as accessible to everyone and are not available in many countries.