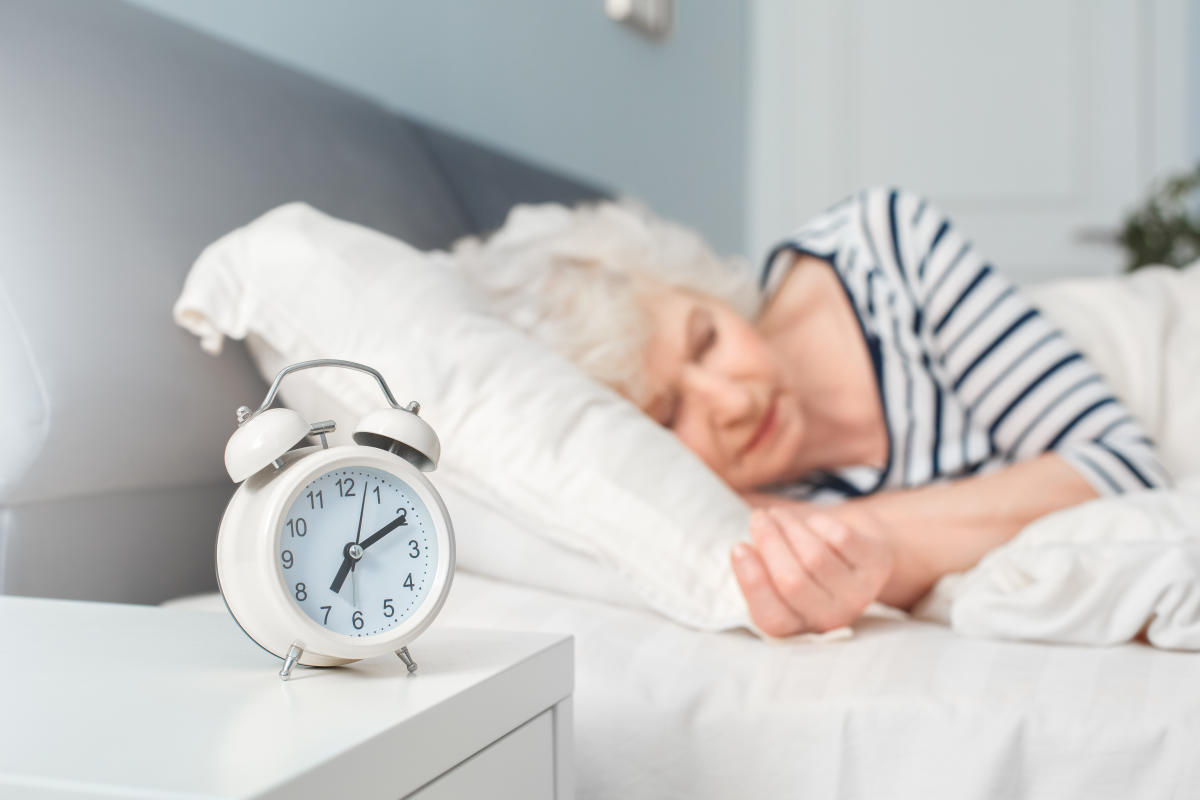 How much sleep is healthy? Researchers at the Washington School of Medicine have found that the brain in particular benefits from adequate sleep.

Some need ten, others eight, and others have already slept in six hours. How long we stay in bed at night is a very individual matter. But it is a fact that the body needs enough sleep to stay healthy. Researchers at the Washington School of Medicine have now found in a study that the ratio should be right for a healthy brain, especially in old age.

The researchers warn: Too much screen time can be very dangerous

Not too much sleep, not too little

In their study, the scientists monitored the sleeping and waking behavior of 100 subjects, who were an average of 75 years old. In addition, they performed cognitive tests. They concluded that both too much and too little sleep can have a negative impact on cognitive performance.

Study: Why are SUVs so dangerous for pedestrians?

According to the study, the optimal sleep duration is between 5.5 and 7.5 hours of sleep per night. However, the researchers also emphasize that everyone needs different amounts of sleep. Therefore, they do not make a general recommendation. So as long as you feel fit, alert, and relaxed in the morning, you should be fine.

VIDEO: Tips for a restful sleep