So far there are no survivors after plane crash in China 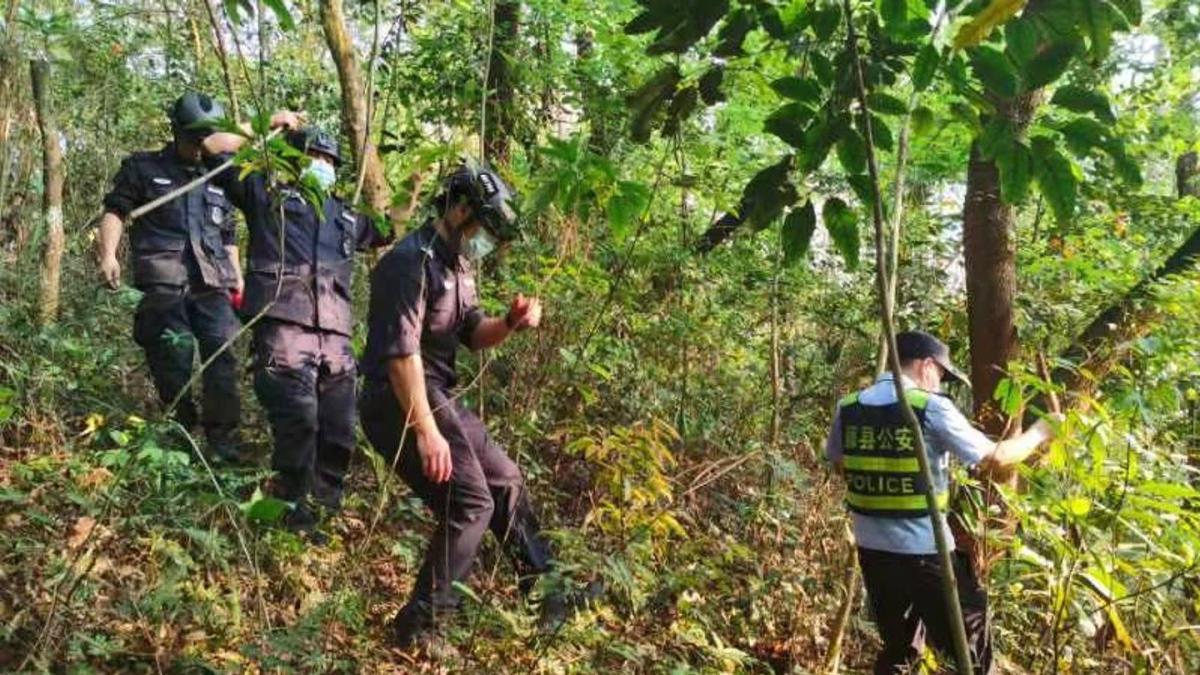 Beijing (AP) – When a passenger plane crashed in southern China, all 132 occupants are believed to have died.

As Chinese state broadcaster CCTV reported on Tuesday, around 18 hours after the crash, wreckage from the Boeing was found, but no survivors. Several hundred firefighters and rescuers were deployed. Authorities have not yet announced the official number of victims.

The China Eastern Airlines Boeing 737, which is about seven years old, suddenly fell more than 8,800 meters on Monday, according to aviation authorities. A video showed the plane going down headfirst. On board were 123 passengers and nine crew members. The accident occurred in a remote mountainous area near the city of Wuzhou in southern China’s Guangxi region. The plane, flight number MU5735, was en route from Kunming in Yunnan province to Guangzhou in Guangdong province.

According to state media, the remains of identity documents and wallets were discovered at the crash site, which was surrounded by mountains. The flight recorder, which could give clues as to the cause of the crash, was not initially found.

Ground surveillance discovered around 2:20 p.m. Monday that the plane had dropped sharply in altitude, Zhu Tao, director of the Aviation Safety Bureau of the Civil Aviation Administration of China, said at a press conference on Tuesday. Several attempts were made to contact the machine, but the crew did not respond. At 14:23 the signal disappeared.

According to data from the FlightRadar24.com website, the aircraft was able to regain some altitude after a rapid nosedive, but then continued to fall.

“With the information currently available, it is impossible to make a clear judgment on the cause of the accident,” Zhu Tao said. In the next step, an investigation team will collect evidence and focus primarily on the search for the flight recorder.

As the “Global Times” newspaper reported, China Eastern canceled all flights with machines of the affected type 737-800NG. However, other companies had planned more than 850 flights with the model. State media reported that about 70 percent of all flights in China were canceled on Tuesday. However, it was pointed out that due to the pandemic situation, a high failure rate has recently been recorded.

US aircraft manufacturer Boeing announced its support. “Our thoughts are with the passengers and crew of China Eastern Airlines Flight MU5735,” the company said. Technical experts are ready to help investigate the cause of the accident, led by the Civil Aviation Administration of China.

China recently lifted a flight ban on Boeing 737 Max planes. This was imposed after two such machines crashed in Indonesia in 2018 and in Ethiopia in 2019.