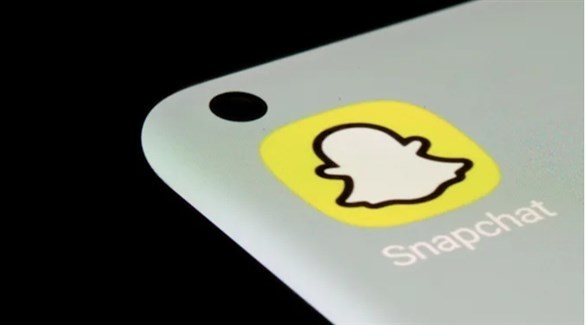 Snap is taking more action against bullying and harassment on Snapchat and will no longer allow anonymous messages from third-party apps that connect to its platform.


The company said that while most people use these features in “fun, engaging, and perfectly appropriate ways,” others may take advantage of anonymity to engage in malicious behavior.

From now on, third-party apps that want to allow people to communicate via Snapchat will need to have registered users with real names and visual identities.

Last May, Snap shut down two third-party apps that allowed anonymous messaging outside of its developer platform and began reviewing SnapKate’s standards and policies. The decision came shortly after a lawsuit was filed in connection with the death of a teenager who was allegedly bullied through the Yolo and LMK apps. The teen’s mother sought to hold the creators of the two apps, Snapchat, accountable.

Of the 1,500+ developers with access to SnapKit, 2% will be affected by this policy, and another rule change will affect 3% of SnapKit developers. Friend finder apps will be restricted to people over the age of 18.

Snap is making this change to protect younger users and limit communications between close friends who already know each other, the InGadget website reported.