Sky: Football with Dolby Atmos for the first time – and sooner than expected 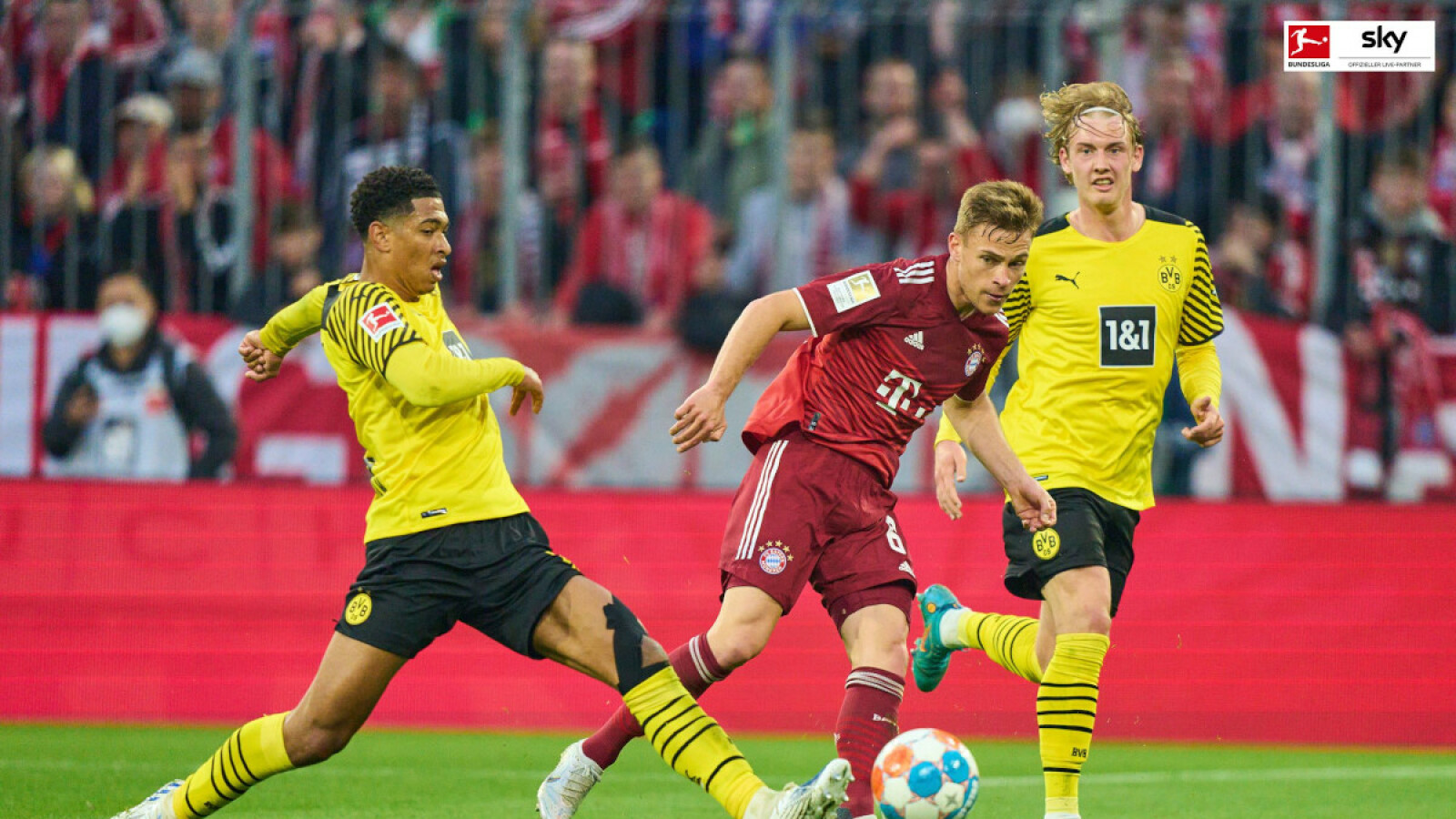 Sky will upgrade its Bundesliga broadcasts to the Dolby Atmos atmospheric sound standard from the start of the season. However, the technology celebrates its premiere in live football in Germany before that:

Saturday’s German Super Cup will be presented as the first match with Dolby Atmos. From 8.30pm you can tune in via Sky Q and maybe bring a little stadium feeling to your living room if audio technology is available.

You can also watch the duel between cup winners RB Leipzig and German champions FC Bayern Munich on Saturday 1 on free TV.

UHD and Dolby Atmos on Sky Sport: what do wow users get out of it?

While Sky will in future offer UHD live sports in Dolby Atmos via Sky Q, you shouldn’t get too excited as a simple wow user without Sky hardware: the highest quality live content is not still not available via the old Sky Ticket available. So it’s debatable whether Dolby Atmos support will come to Wow at the start of the Bundesliga season, despite Sky’s obvious efforts.

The previously announced second stage, UHD implementation for Sky content and live streams on Wow, has been targeted by the provider for 2022 – but Sky has yet to give further details. this subject.