Situation in Ukraine: no one wins 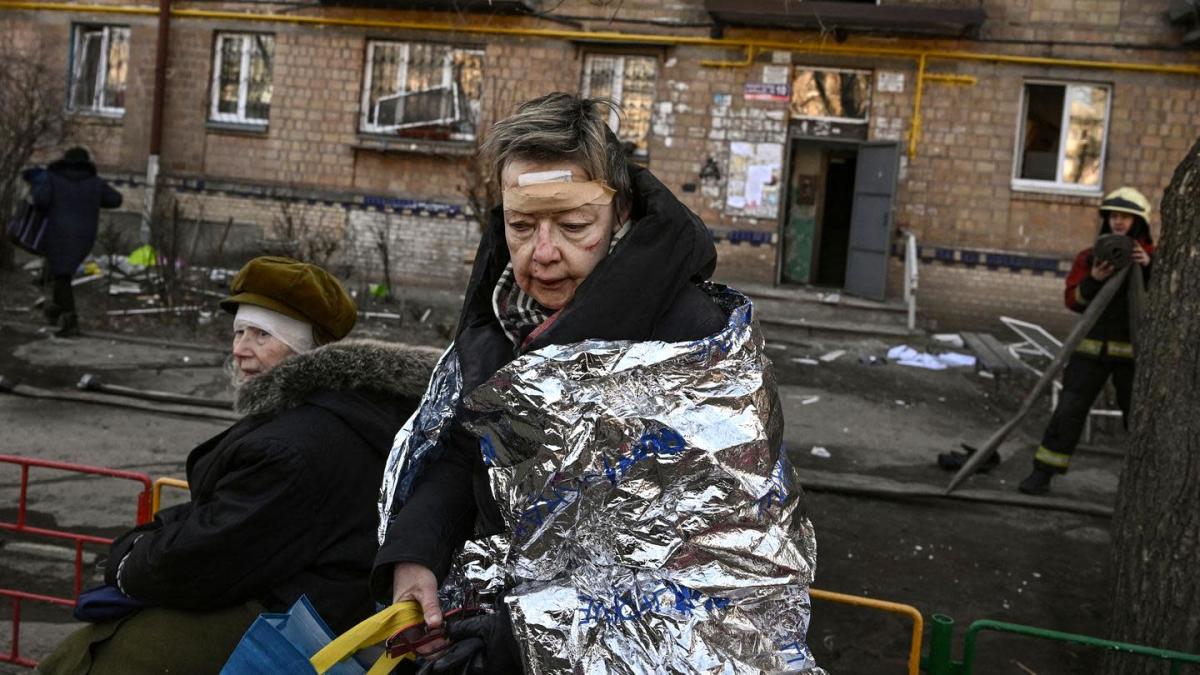 As many Russian soldiers die in Ukraine, the troops become increasingly ruthless against the population. Militarily there is no end in sight.

Nobody in Russia is still allowed to talk about a war. The state media, like its president, continue to describe the attack on the neighboring country as a “special mission.” That sounds like a limited military attack, it seems that Vladimir Putin has everything under control. But whatever the Kremlin rulers call for the use of their armed forces against the neighboring country, one thing is certain: It is not turning out as they had imagined. According to the UK Ministry of Defense, Russian troops have made little progress in their advance on the UK this week. Ukraine accomplished. The war has been going on for 23 days with no end in sight. Russian authorities report progress in Luhansk province and in the port city of Mariupol. These are small, however, and the battles are costly for the attackers.

It is not clear how many soldiers the Russian ground forces have already lost, how many helicopter and plane crews have died when they are shot down. The Ukrainian authorities claimed to have eliminated a good 40 percent of the Russian forces deployed in their country. However, this statement is likely to be just as propagandistic as the statement by Russian officials that only a few hundred soldiers had been lost.

Russia It hardly publishes figures on its own losses. Unconfirmed reports from Belarus say countless Russian soldiers are being treated in hospitals there and morgues are filled with the ally’s military personnel. Four Russian army generals have already been killed, Ukrainian authorities said. That would be a surprisingly high number since generals are rarely directly in combat zones. In addition, the attackers are said to have lost other high-ranking officers and pilots.

Western governments are making cautious estimates of Russia’s defaults. US media, for example, cite unspecified government sources estimating Russian losses at at least 7,000 men. This is probably a fairly conservative estimate. The number shows the dilemma in which Russia finds itself. In a good ten years of war in Afghanistan, the Soviet Union had to mourn more than 15,000 dead soldiers. If the course of the war in Ukraine continues as before, Russia armed forces it suffered the greatest casualties there since World War II.