Situation in Ukraine: “It can still be very ugly and brutal” 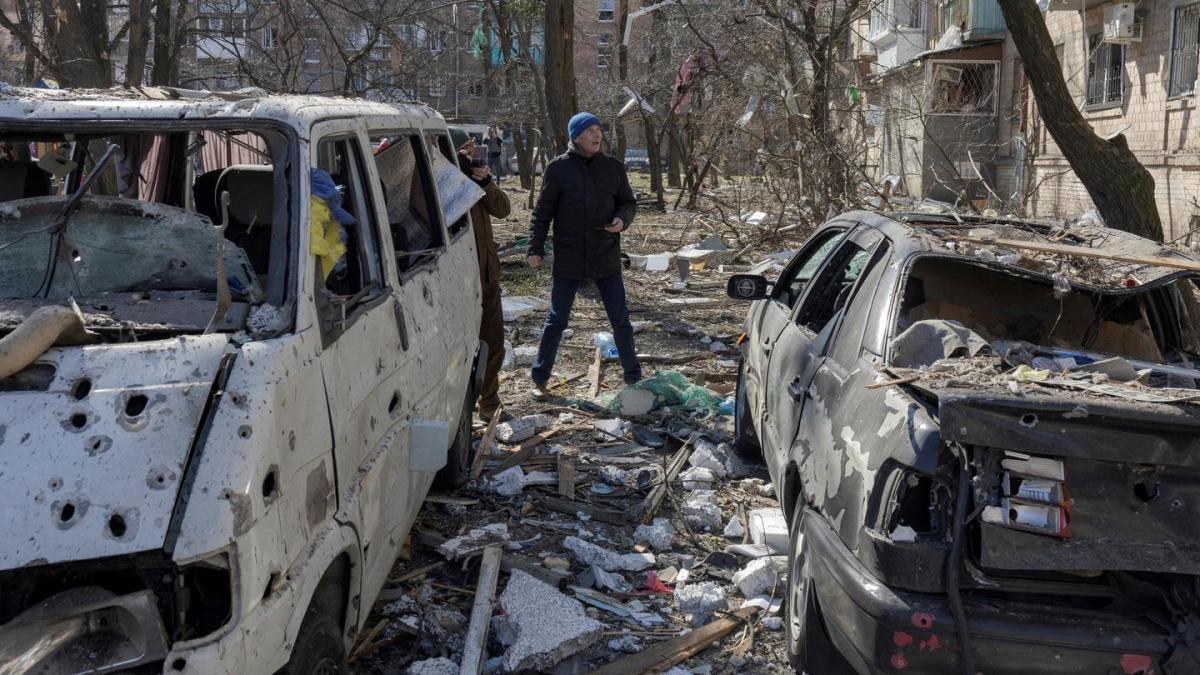 As a mediator, David Gorman tries to open escape routes for people in the Ukraine. About the war he says: “All the scenarios we see are not good.”

American David Gorman, 52, has been an independent peace activist for the Geneva NGO for more than 20 years Center for Humanitarian Dialogue (HD). He has worked in the Philippines, Indonesia, Liberia, Bosnia and Libya, among others. Since 2012 he is the organization’s regional director for Eurasia. In Ukraine he participates in the opening of escape routes for the civilian population.

ZEIT ONLINE: Mr. Gorman, since 2013 you have been an independent peacekeeper with the Ukraine and Russia, they have often been to those countries, they have spoken with high-ranking politicians on both sides. Did you expect this war?

David Gorman: The attack was a surprise, but the causes and drivers were not. I thought there will be military action if there is no political solution.

ZEIT ONLINE: Where were you on February 24, the day of the attack on Ukraine?

Gorman: Actually, it was supposed to be February 23rd. Kyiv fly, but my flight was canceled and the next one wasn’t scheduled to leave until three in the morning. He was sitting in Warsaw, just arrived from Moldova, and he was very tired. I decided to travel to kyiv two days later. Instead I flew to Berlin and had dates there. So I was in Berlin when the war started. He had been in Moscow not long before and there was no sign of an invasion like this. So when it happened and the way it happened, it was a surprise to everyone.

ZEIT ONLINE: He has been in kyiv for the Center for Humanitarian Dialogue since the end of February. How do you live there?

Gorman: I live in a hotel. kyiv is a very big city and the center is quite far from the fighting. Many barricades were erected in the streets and it would be very difficult for the Russian army to advance any closer without risking heavy losses. There is a lot of shooting in the suburbs of kyiv, and from time to time rockets are fired. I can hear her. There are many roadblocks and checkpoints within the city. When I want to pass them, the soldiers sometimes tell me to put my cell phone away. But it’s not like Donbass 2014, where you had to constantly switch sides to get in and out of the city and where the windows were shaking from the fighting all day long. Here you can leave the city to the south, there are roads and trains circulate.