Simeone: ‘We could have had more rest and made better decisions when we finish the games’ 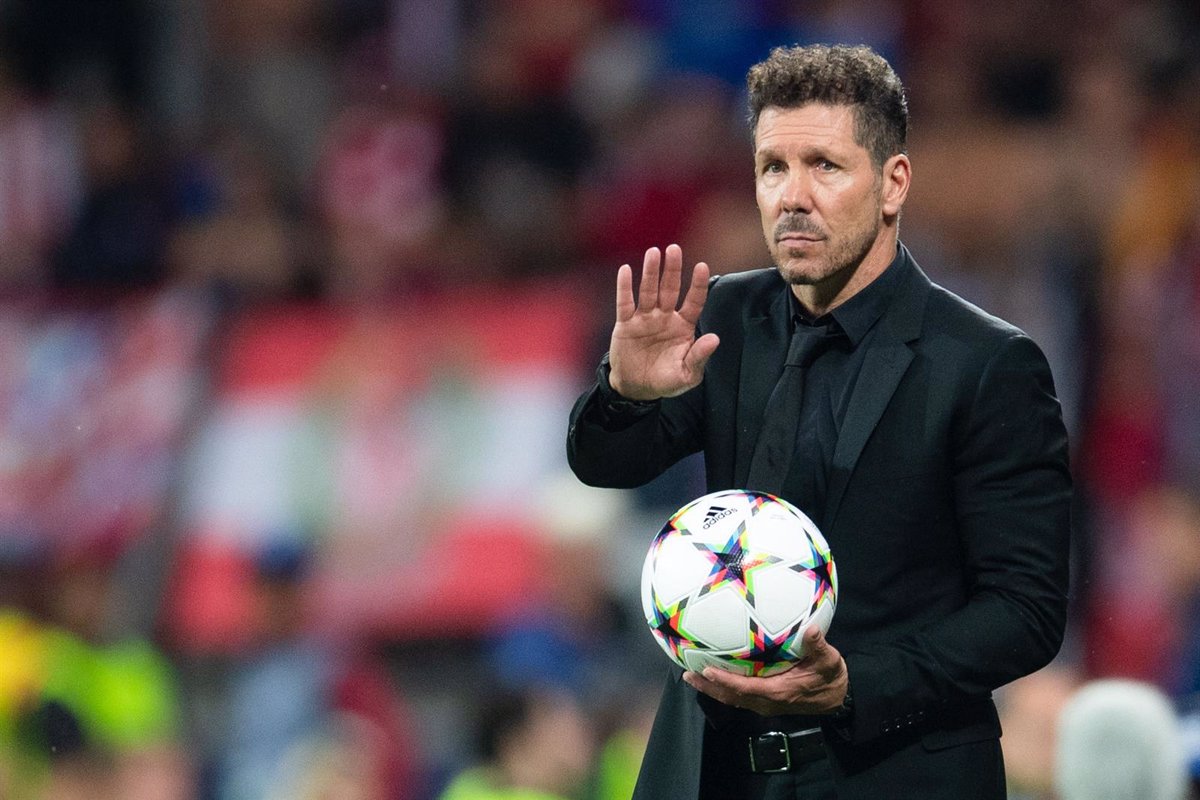 Atlético de Madrid coach Diego Pablo Simeone lamented that Bayer Leverkusen caught them “openly” in the closing stages of a game, where they “lacked being more calm and making better decisions when they finish games ”, and neither does she mention the possible punishment, which is not specified in the first part.

“It was a game that we couldn’t solve before the 70th or 80th minute, where we would have more calm and could make better decisions when we finish the games. They caught us in that open end and the first goal came and then they closed with a very good backlash,” Simeone said on the mic of ‘Movistar+’.

The Argentine took the ‘responsibility’ away from the players who had kicked in after the game time and that ‘they added dynamism to the game’. “We felt like we were close to goal, but first there was an individual game and then a loss of possession that left us open to counterattacks,” he said.

The ‘Cholo’ lacked the skill to “take advantage of two or three much better players with more vision to injure them” in the first half. “We didn’t take advantage of them,” lamented the Atlético de Madrid coach.

Also, he didn’t want to talk about the penalty being missed by what seemed like a clear hand from a competitor. “I don’t stop in situations like this because the VAR, the referee and the journalists are already there to talk. No matter how much we think it’s game over and nothing I say affects it,” he said.

On the plus side, Simeone was “very happy” with Felipe’s performance. “He started preseason with difficulties and then he had an injury that took him down early in the league. He couldn’t help the way we wanted and made a brilliant game today,” he said.

With Rodrigo de Paul coming on for Saúl Ñíguez at half-time, the Argentinian was looking for “more connection and more play”. “More forward passes to be able to attack better because in the first half we didn’t have good circulation in the middle, only counterattacks and we wanted to have a little more play,” he explained.

Finally, Simeone asked to “quickly forget” this defeat. “The group is competitive, Brugge won and now we have two games in a row against them, it will be tough and difficult. The group will be tight like always in the Champions League,” he admitted without confirming if he can count on Jan Oblak for the derby against Real Madrid. “It will depend on what he feels,” he limited to comments.

Previous articleDisruption at DAZN? So you can always follow the Champions League live
Next articleAdobe shows the potential of emojis to buy products and succeed in love