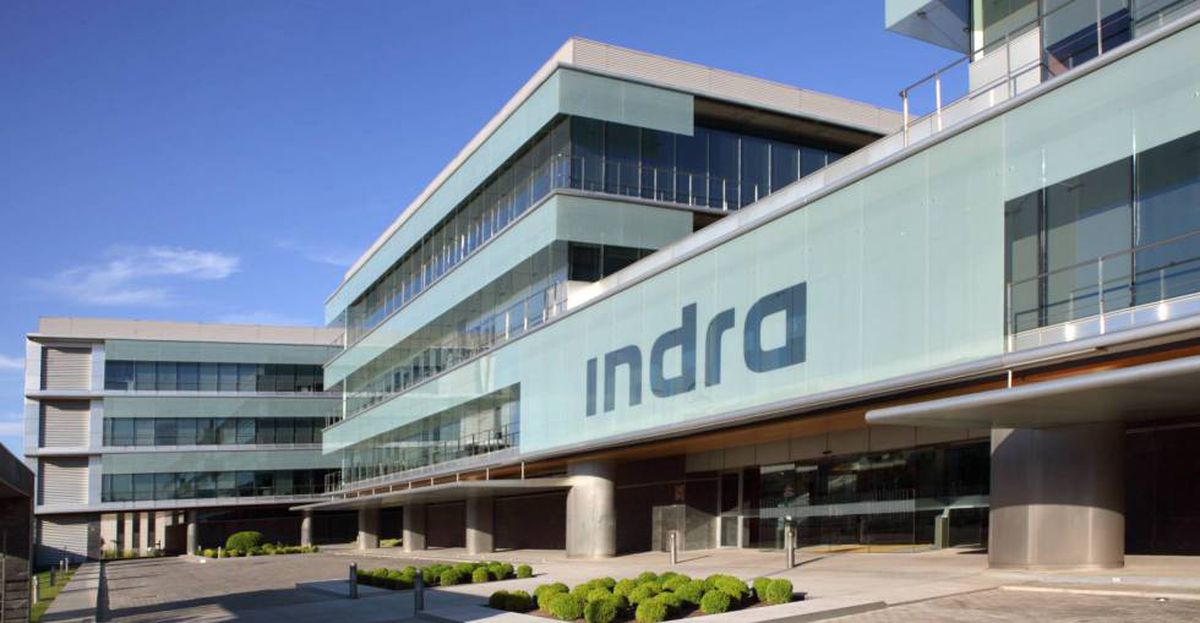 Silvia Iranzo Gutiérrez has written to announce her decision to irrevocably resign as an independent director of Indra, effective June 25, the company announced Monday to the National Securities Market Commission (CNMV).

The director has sent a letter to the technology company’s board of directors, explaining that “her resignation is due to her rejection of the agreements adopted by the AGM to remove and not re-elect five independent directors, which she believes represent a weakening of corporate governance standards of the company to the detriment of the majority of shareholders not represented on the board,” the statement to the regulator reads.

Following Iranzo’s resignation, the company’s board of directors, chaired by Marc Murtra, was convened for a meeting this Monday “to advance, among other things, the appointment of the members of its commissions and to initiate the process of selecting directors independently,” the company statement said. With Iranzo’s departure, Indra has only two independent directors, Francisco García Sanz and Ignacio Martín.

Silvia Iranzo, Secretary of State for Commerce in the second term of José Luis Rodríguez Zapatero, was appointed independent director of Indra in 2017, when Fernando Abril-Martorell held the presidency of the company. The consultant currently chairs the Group’s Sustainability Committee. Since 1987 she has graduated in economics and business administration and is a commercial technician and political economist. She is Director of the Institute for Directors and Administrators and was recently proposed to become a member of the Board of Técnicas Reunidas.

recovery in the stock market

Shares of Indra opened Monday’s session up nearly 3% to trade at $8.90 per share. The rise comes after last Friday’s 14.76% drop, which marked yearly lows and the worst record since last July.