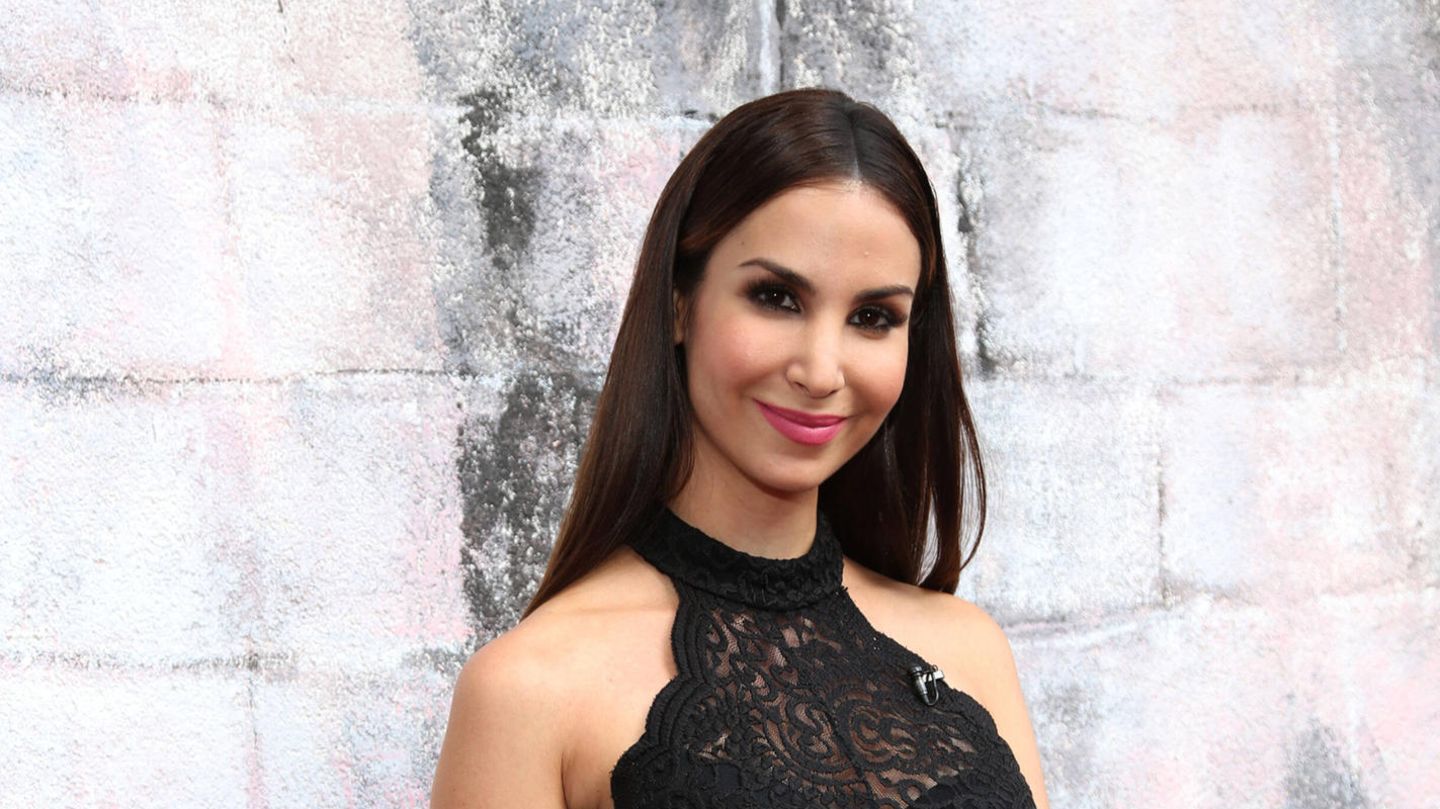 Sila Sahin-Radlinger has been married to footballer Samuel Radlinger since 2016. She doesn’t consider herself a pure player, as she reveals to GALA host Annika Lau on the show.

It’s great love! Sila Sahin-Radlinger, 36, and Samuel Radlinger, 29, have been married for more than six years and have two children together. The actress and the football goalkeeper meet as a couple on an equal footing. She does not live at the expense of her husband, as the former actress of GZSZ clarifies at GALA.

Sila Sahin-Radlinger does not live off her husband’s money

Sila Sahin-Radlinger never wanted to be dependent, but wanted to earn her own money. She does not live on her husband’s income. For the mother of two, it would simply be “unsatisfying” to go shopping with her loved one’s credit card. “We have separate accounts. I make my money from things I do, like Instagram. I’m very grateful for that too,” reveals Annika Lau, 43, on the GALA couch.

Even after the birth of her two sons and her move to Austria, Sila Sahin-Radlinger wants to keep her independence and work as an actress again. Viewers can find out how difficult it is to get back into the world of television and what they sometimes hear from producers on GALA on July 23 from 5:45 p.m. on RTL or anytime on RTL+.

- Advertisement -
Share
Facebook
Twitter
Pinterest
WhatsApp
Previous articleLast Minute of War, live | Kyiv has condemned a Russian missile attack on the port of Odessa, a day after signing an agreement to free up Ukraine’s grain
Next articleBarcelona is giving Airbnb 15 days to remove 4,100 unlicensed room ads