Siemens earns 79.5% less in the first nine months due to the impact of Russia and Siemens Energy 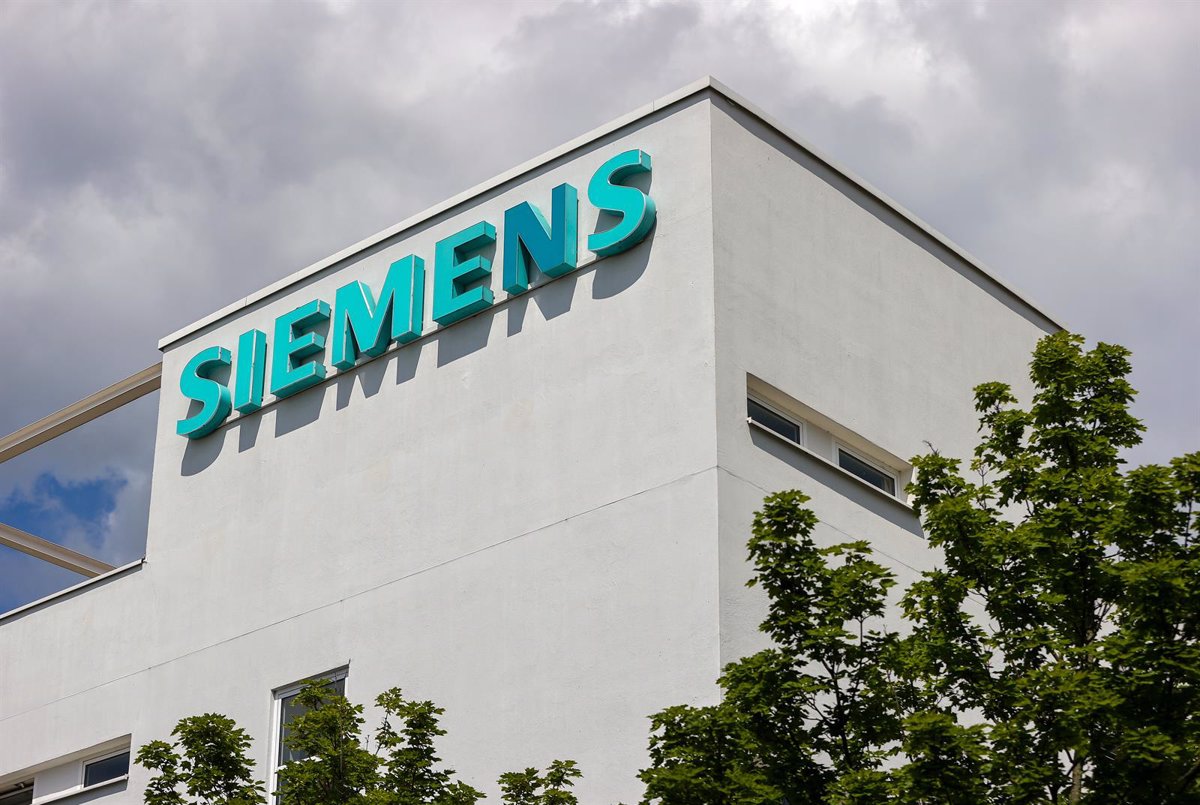 German engineering group Siemens reported attributable net profit of 1,022 million euros for the first nine months of its fiscal year ending next September, down 79.5% from reported earnings for the same period last year, after showing between April and June suffered losses of 1,655 million, the multinational reported.

Siemens’ earnings reflect the negative impact of €2,703 million related to the impairment of the 35 percent stake the multinational holds in Siemens Energy, the main shareholder of Siemens Gamesa Renewable Energy (SGRE), in addition to an additional €600 million euros for the company’s commitment in Russia.

In this way, Siemens posted losses of 1,655 million euros in the third quarter of its fiscal year, in contrast to the attributable net profit of 1,352 million euros recorded between April and June 2021, for which the first “red figures” stand for the Munich group since the fourth quarter of 2010.

Siemens revenue for the first nine months of the fiscal year reached 51,405 million euros, up 14.7% year-on-year, including revenue of 17,867 million euros between April and June, up 11%.

Siemens CEO Roland Busch highlighted the high demand, which enabled comparable year-to-date order growth of 20%, and emphasized that Siemens “has the right strategy to be successful even in uncertain times”.

For the year as a whole, Siemens expects comparable sales growth of 6% to 8% and is confident of profitable growth in the industrial business.

Following the €2.7 billion impairment of its stake in Siemens Energy in the fiscal third quarter, the multinational adjusted its forecasts by a negative impact of €3.37 per share, compared to a range of earnings per share between 5.33 and 5.73 euros leads to the original range of 8.70 to 9.10 euros, without this deterioration.