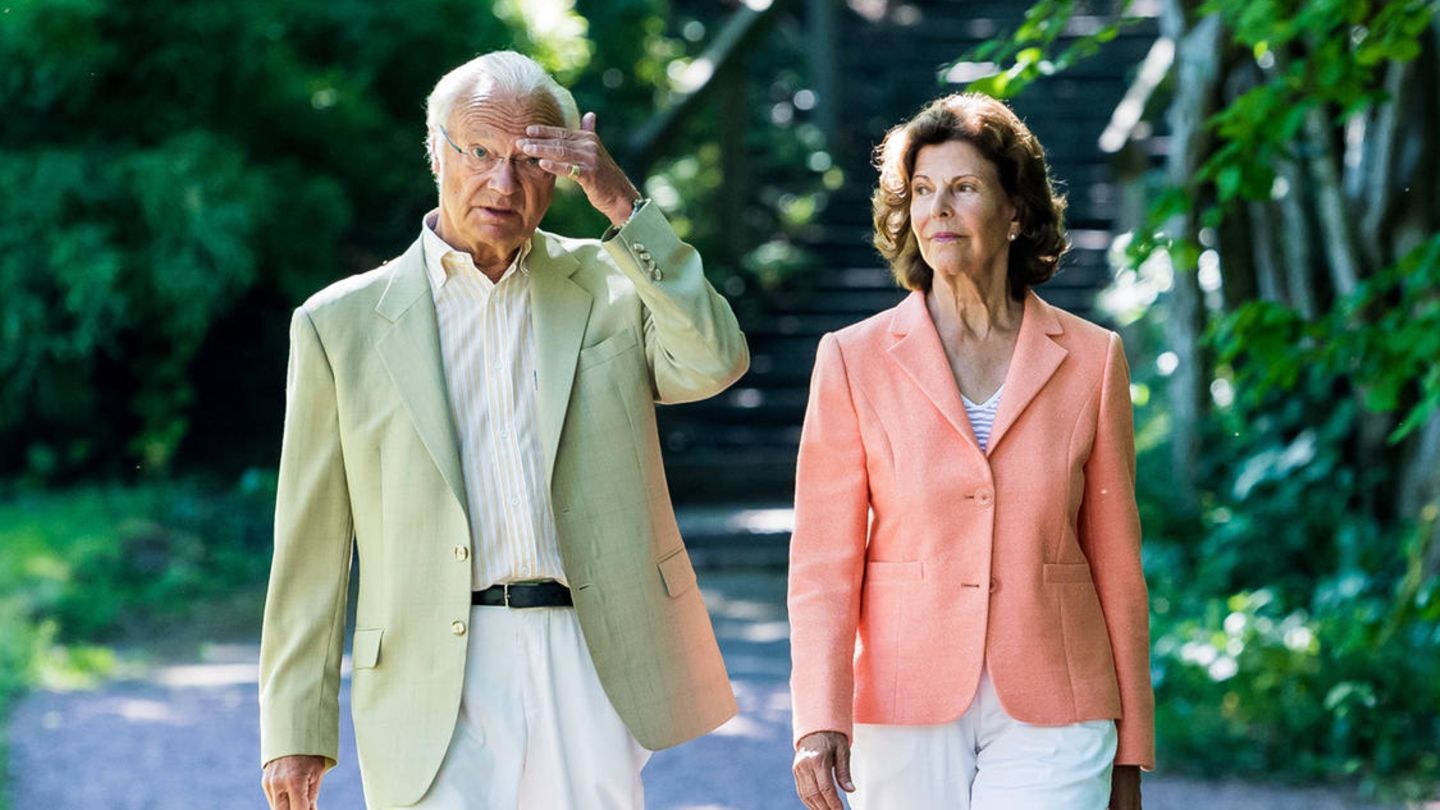 Shocking moment for King Carl Gustaf and Queen Silvia: In May 2022, a man and his partner entered closed areas of Drottningholm Palace. Charges are now being laid against the suspect.

King Carl Gustaf, 76, and Queen Silvia, 78, once again had invaders on their property. It was only in January that two women entered the private areas of Drottningholm Palace. As is now known, such an incident repeated itself in May. A man and his companion ignored signs indicating the private property of the royal family. Swedish Royals security personnel had to intervene.

King Carl Gustaf + Queen Silvia: the couple crosses the barrier on the grounds of the castle

As the magazine “Expressen” reports, the intruders are a 31-year-old man and his girlfriend. The couple were spotted by security staff on May 17, 2022 while in restricted areas of the castle grounds. The two unauthorized persons allegedly ignored several prohibition signs and walked through clear barriers.

The 31-year-old’s explanation: He and his girlfriend were on a “romantic drive” and saw the signs but didn’t read them. It was only when the police arrived that the man gave in. His companion asked him to choose another path, but he resisted. Now the man faces charges of trespassing in a protected area.

Intruder trial to be held at the end of June

According to “Expressen”, the trial should take place on June 30, 2022. The accused must admit the facts, but deny the crime. “Clearly this is a crime, but that was definitely not the intention,” the man said in the interrogation protocol.