Shigeru Ban, the architect of the emergency, Princess of Asturias Award for Concord 2022 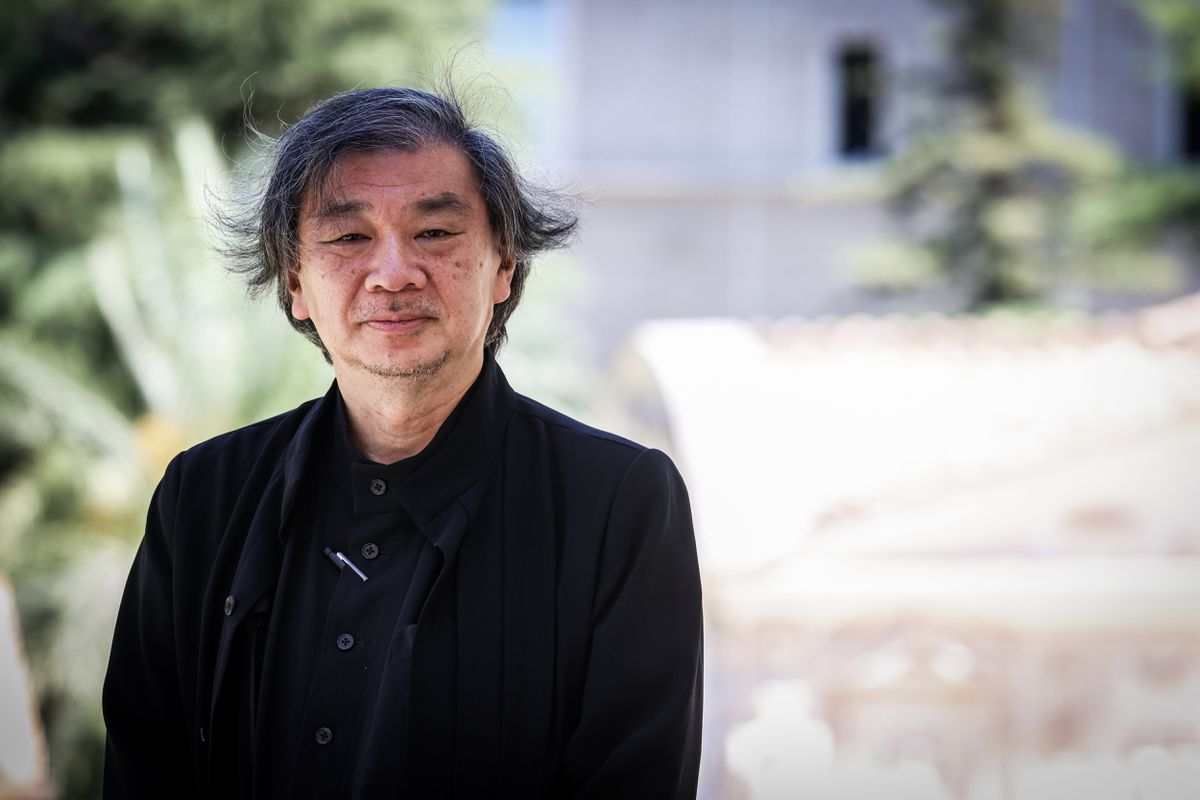 Japanese architect Shigeru Ban (Tokyo, 64), known for his projects focused on sustainability, emergency relief and social impact, has received the Princess of Asturias Award 2022 for Concord, the foundation responsible for the awards just announced . The veteran thus crowns a career that has already brought him the Pritzker, the highest award in his discipline, in 2014.

That Ban was honored not for the arts but for unity is great news for architecture, a discipline as closely associated with the most sublime creation as it is with corrupt urban planning or with buildings far from building but contribute to the destruction of the planet.

Ban is committed to rebuilding. Not the architecture, but the life of the people. Half of his career and work as an architect has been inventing light and fast building systems to house those who have lost everything after an earthquake, hurricane or nuclear disaster like that in Fukushima. And they need protection. Disasters are his school of life.

At the age of 26 he began to work with paper tube structures. When he saw pictures of the shelters the UN was building in Rwanda, he realized the Tutsis were freezing. He made a suggestion: building with paper. The UN distributed plastic held up with wooden poles. “With two million refugees, the system had little future.” Ban was hired to make structural cardboard tubes. Then he taught how to make them in Kobe, Turkey or Haiti. He spends half his time volunteering for this: teaching how to set up his system in emergencies. The rest of the time was devoted to building some of the world’s greatest museums, such as Center Pompidou in Metz. The third part of his work is based on home experiments. Houses with textile walls and mobile rooms —on wheels—. There is also harmony between all facets of an architect: research that contributes to the culture of the world and that strengthens its humanity.

In Madrid, where he built a pavilion covered with cardboard tubes in the garden of the Instituto Empresa, he said The Weekly Country: “Architects have knowledge that can be useful for many people. Not just the rich.”

He does this from his NGO VAN (Voluntary Architects Network). Like Buckminster Fuller, Jean Prouvé or Frei Otto, Ban belongs to the family of architects-inventors. He was very young when, developing his own system of construction, he learned that the solidity of a building has nothing to do with the strength of the materials from which it is constructed: concrete can be destroyed by an earthquake and paper can survive the same earthquake. . .

Ban hates waste. Before there was any talk of sustainability, it seemed self-evident to him in 1986: In an emergency, what is not necessary is left over. It also saddens him that architects only work for privileged and wealthy people.

This award for Concord is not given to a pacifist. Ban is a fighter: “A promoter can destroy a building, even if it’s made of concrete, if he thinks he can get more money by replacing it with another one,” he explained in 2013. In this interview, he recalled his time involved in disasters. “When I was studying architecture, I realized that we are not working for society. We only did it for the privileged and I thought that was a shame. Customers with money are annoying. They believe that money can do anything and… it’s not like that”.

In 2011, Ban didn’t build houses in Fukushima, but built partitions. People were evacuating at gyms and he figured a paper partition would give them privacy. I had seen it in Kobe. After a few days, families begin to gather. But the authorities did not accept his proposal: it is easier to control people without partitions. In the end he got her to listen to him. They built 1,800 cabins.

Ban’s job is to put himself in someone else’s shoes. And it’s not just design. After the earthquake in Christchurch, New Zealand, 80% of the buildings suffered structural damage. Everything had to be redone. And Ban built a cardboard cathedral because people felt better protected by light than under bricks. When the city was rebuilt, they decided to keep the temporary cathedral. Make it your temple.

In an emergency, Ban has to do everything: find the money, design the system, get the materials, and teach how to build it. That’s why he founded VAN, “because governments are too slow. They put paperwork before solutions.” In an emergency, there is no time to ask for permits. It’s about acting. And the reward is not financial. But it’s gigantic. “For me, these partitions are architecture because they change people’s lives.”