‘Shelves need to be filled’: The Ukrainians keeping the economy running 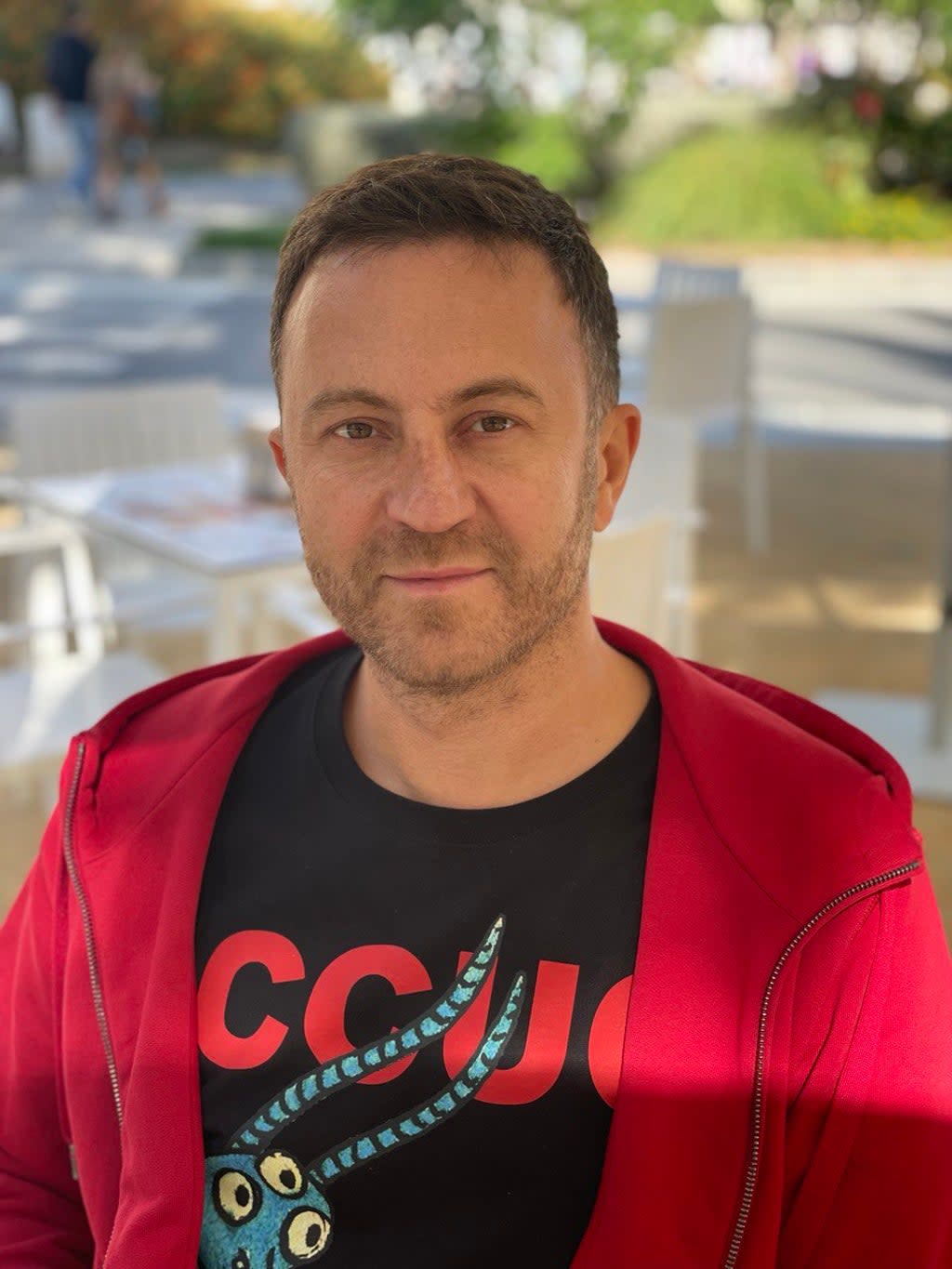 Since delivering 1.5 million packages each day before the invasion, co-founder Inna Popereshnuyk says the 32,000-strong workforce is now focused on getting medicine, food, documents, clothing and donated humanitarian aid to those most in need.

“You never know where a rocket or shell will land, where the shelling will come from. But our employees are real Ukrainians, fighters and patriots. We are all very close today,” he said.

Ms. Popereshnuyk’s business is one of thousands in Ukraine that have been reorganized to help keep Ukraine’s economy running amid the humanitarian horrors of a month-long war.

Where it used to take 24 hours to deliver a package, it now takes four to six days.

“The main difficulty is the overcrowding on the roads due to checkpoints in each locality, revision of driver and cargo documents, broken bridges. Many main roads have been destroyed and new logistics routes through the villages must be found.”

Nighttime curfews mean its cars can’t move at night, and only 29 of its 141 sorting centers have been able to stay open. Queues often stretch up to 200 people at pickup locations.

Employees have 24-hour access to psychologists and travel routes are updated in real time to avoid potential threats.

Like all companies in Ukraine, Nova Poshta is suffering. But Ms. Popereshnuyk says they now have a bigger purpose.

“The economic repression of Ukraine is one of the tasks of the war against us. And we have to fight against that too. To save our economy and our people.”

Since Russia launched its invasion of Ukraine on February 24, millions have fled their homes and thousands have taken up arms to join the Ukrainian Armed Forces.

With many parts of the country facing bombing, food and medical supply shortages, and in some cases without electricity or water, businesses have been asked to help with the war effort in any way they can.

When martial law was imposed in Ukraine in early March, alcohol sales were restricted and later banned in all cities and towns.

The move was a commercial blow to Ukrainian wine distributors and retailers Goodwine, but bigger trouble lay ahead.

On March 4, Russian artillery destroyed their main warehouse near kyiv.

Goodwine’s marketing director, Mariia Oliinyk, estimates they lost $16.5 million in inventory, including thousands of cases of Burgundy, Bordeaux and Champagne, as well as their Ukrainian national wines.

“This news shocked us,” Oliinyk said. The independent.

Goodwine has now dedicated its staff and distribution networks to delivering food to hospitals, territorial defense units, and the Ukrainian military.

He said the adrenaline rush that got Ukrainians through the initial phase of the war has worn off and they now had to fight against feelings of apathy.

“It becomes very difficult to believe in a better future. The ability to live a normal life, to work, to play sports, to eat well makes you feel good, it makes you feel like yourself again.”

Roman Kvashenko, the 46-year-old CEO of the food production company TH Technology Trade, says the only way to deal with the stress of war is to stay constantly active.

His food technology company has 60 employees and, before that, was involved in the production of vegan alternatives to regular staple foods.

Since the invasion began, its production facilities have been the target of bombing and the staff can only work when the bombs do not fall.

“The country needs food, we have to fill the supermarket shelves,” he said. The independent.

Bombs aside, the biggest hurdle they’ve faced since the war began is that their foreign suppliers have canceled the deferment of payment for raw materials and demand 100 percent payment up front.

“We explained to all our customers the new realities of business, they explained it to the supermarkets and now everyone is working with minimal delays.”

Kvashenko said he was trying to remain optimistic despite seeing so many of his compatriots take casualties.

“My personal approach to dealing with stress is to occupy yourself as much as possible with work or volunteering. People need to work hard so they don’t go crazy over this terrible war.”